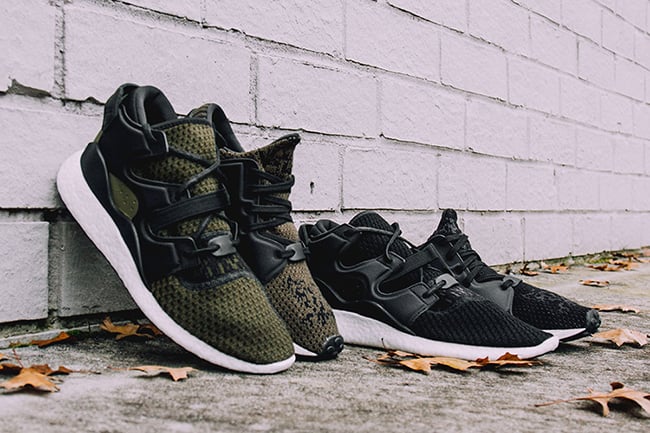 adidas has two new pairs of the EQT that will form the F15 ‘Black & Dust Green’ Pack, a modern and up to date version combining fans from the original release with those that like something new-age. Known as the 1/3 and 2/3, the Black and Dust Green Pack will join the two.

One of the key upgrades for the two pairs of EQT F15 is the addition of Primeknit material through the uppers. As you can see, one of the uppers features green while the other is dipped in black, thus the nickname ‘Black & Green’. Each will then contain a black cage and white midsole.

You can take a closer look at the adidas EQT F15 ‘Black & Dust Green’ Pack by scrolling below. For those that want to pick up their size, they are landing at adidas retailers across the globe like Social Status. 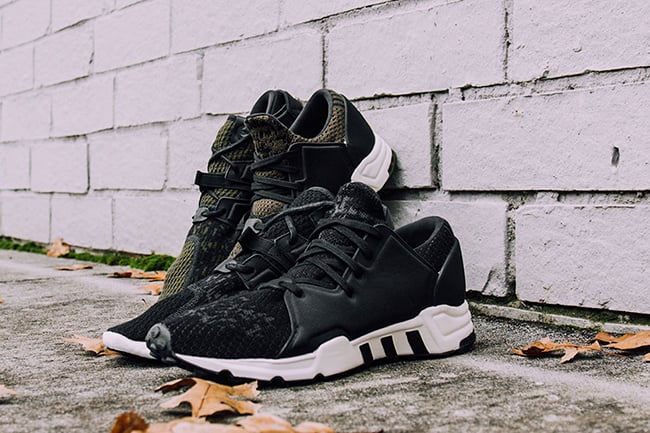 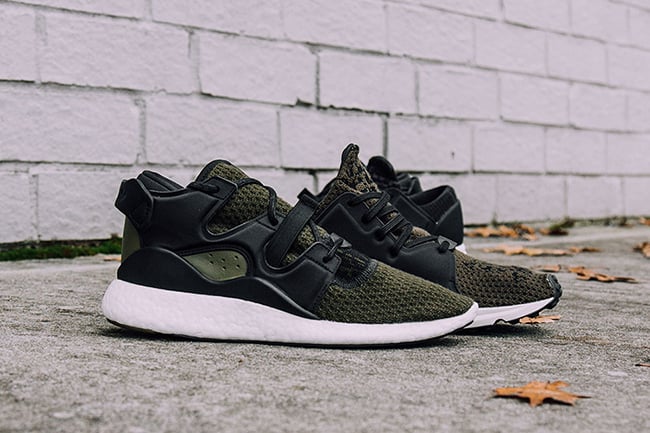 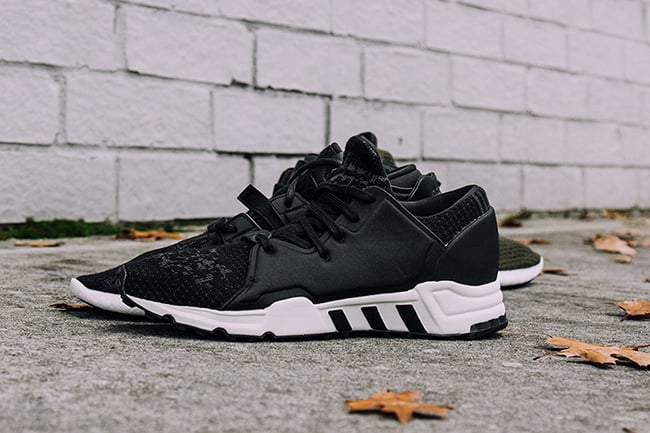