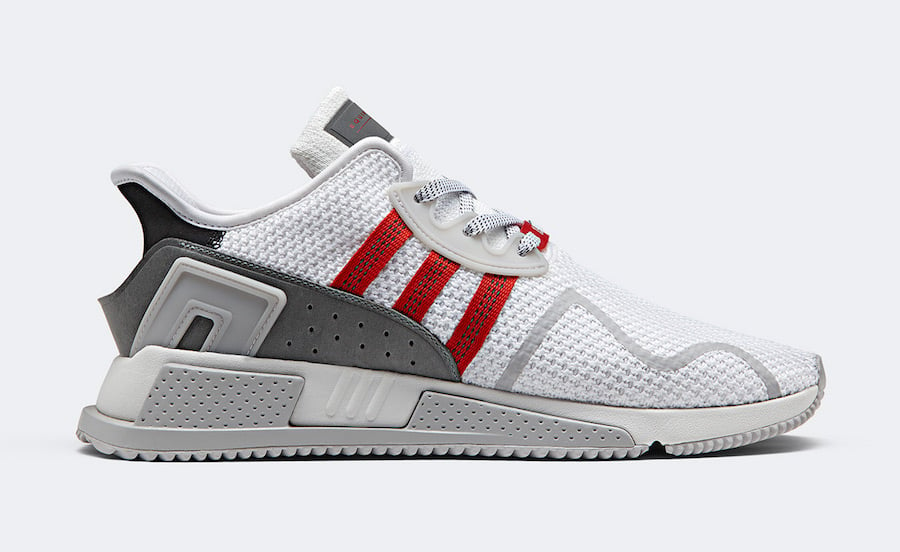 When you thought everything has been done on the adidas EQT, think again. The Three Stripes brand will expand upon their releases with the adidas EQT Cushion ADV which will debut during August 2017.

Two color options of the new adidas EQT has leaked, one in the ’Triple Black’ theme while the other comes in Black and White. The two feature design aspects from the classic EQT while using the EQT Running Cushion 93. In addition the duo are constructed with premium materials on the heel counter and overlay. Finishing the look is indents across the midsole.

Continue to scroll below to check out more images of the adidas EQT Cushion ADV which will show you a better look at upcoming colorways. The model will first release on August 12th, 2017. Retail price is set at $160. 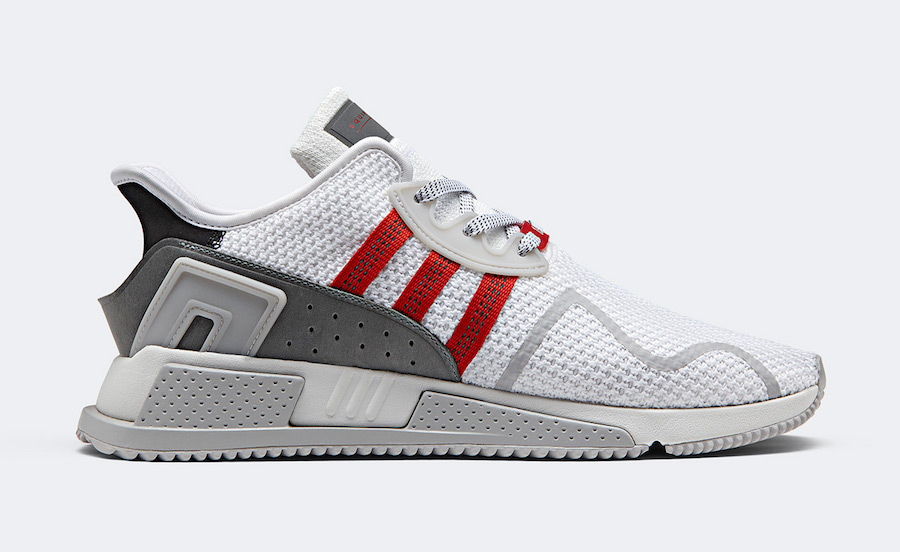 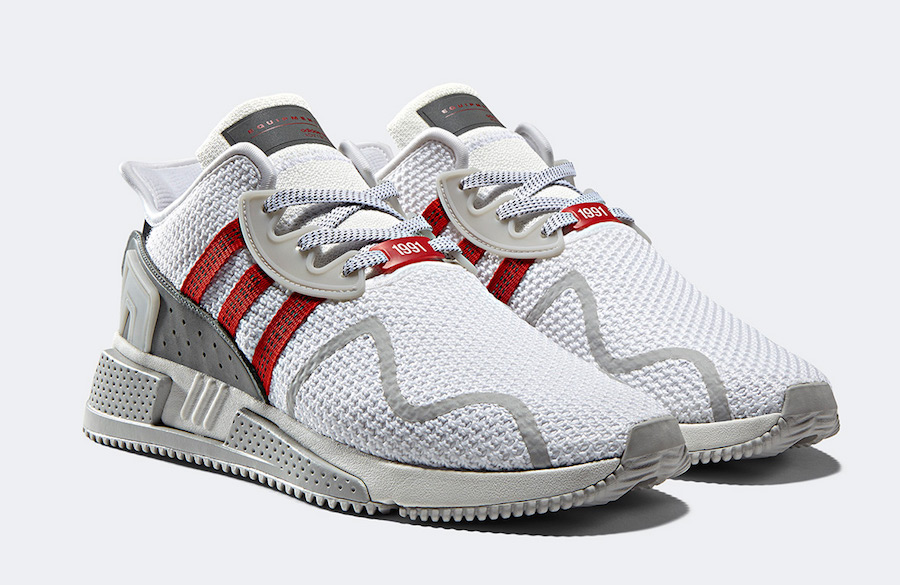 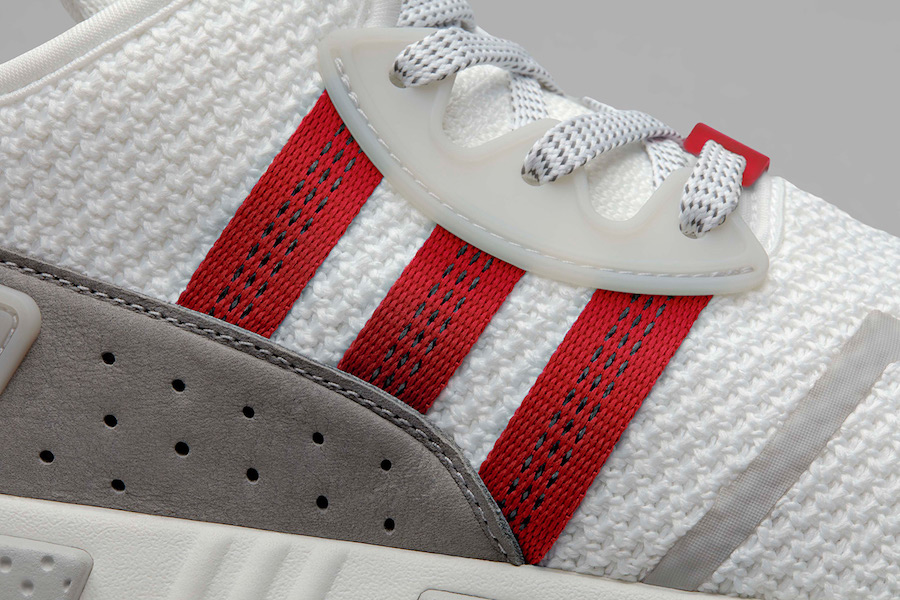 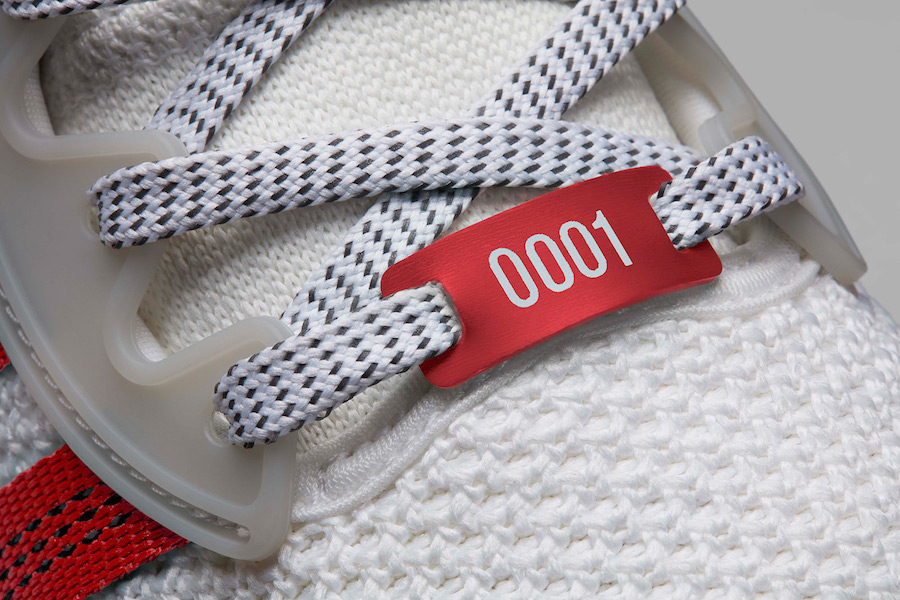 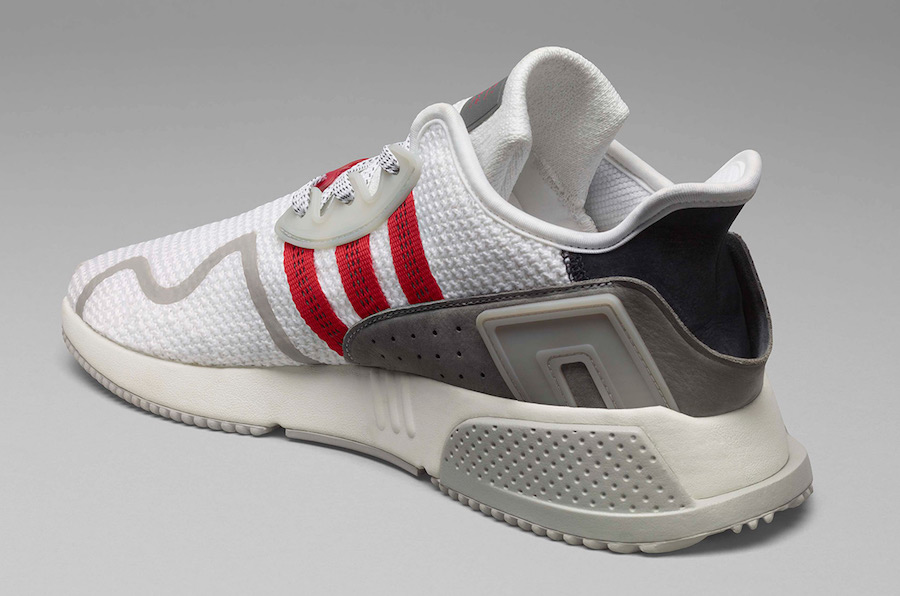 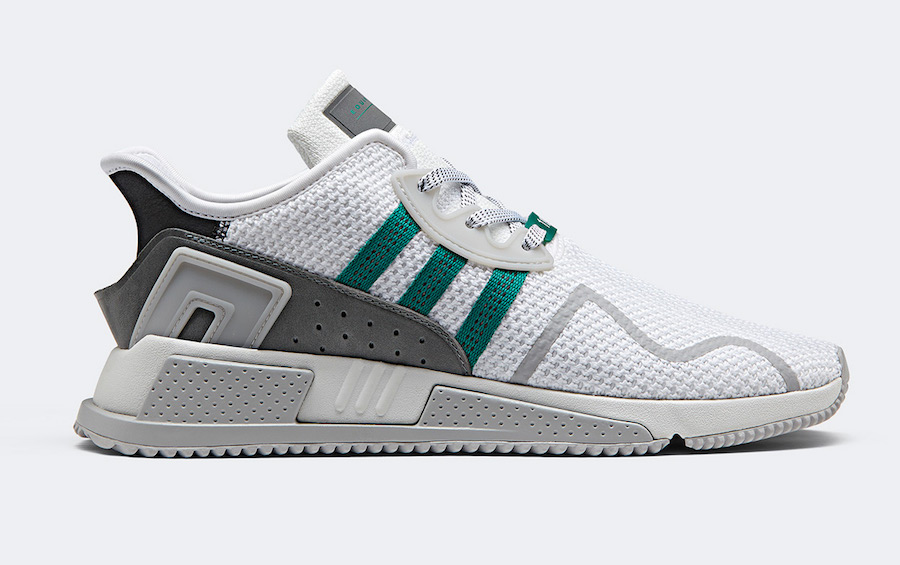 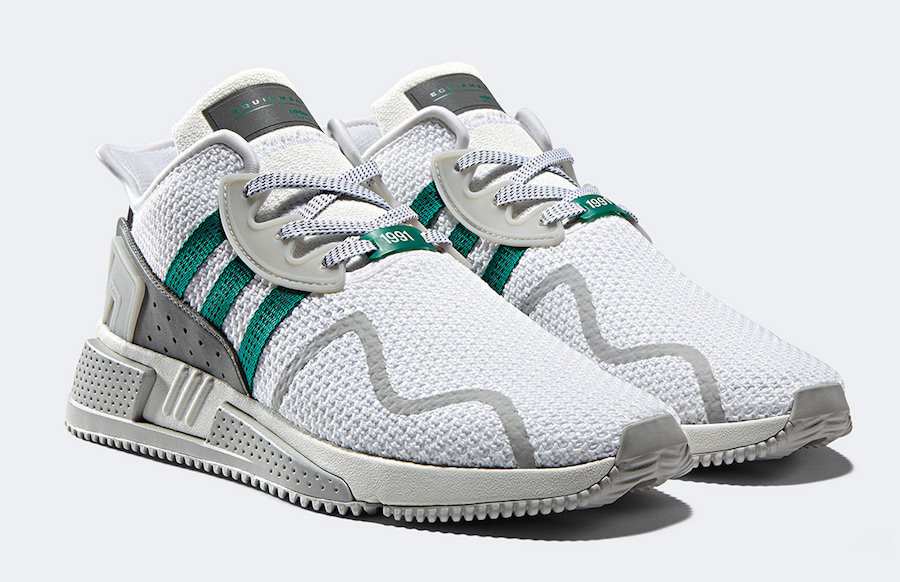 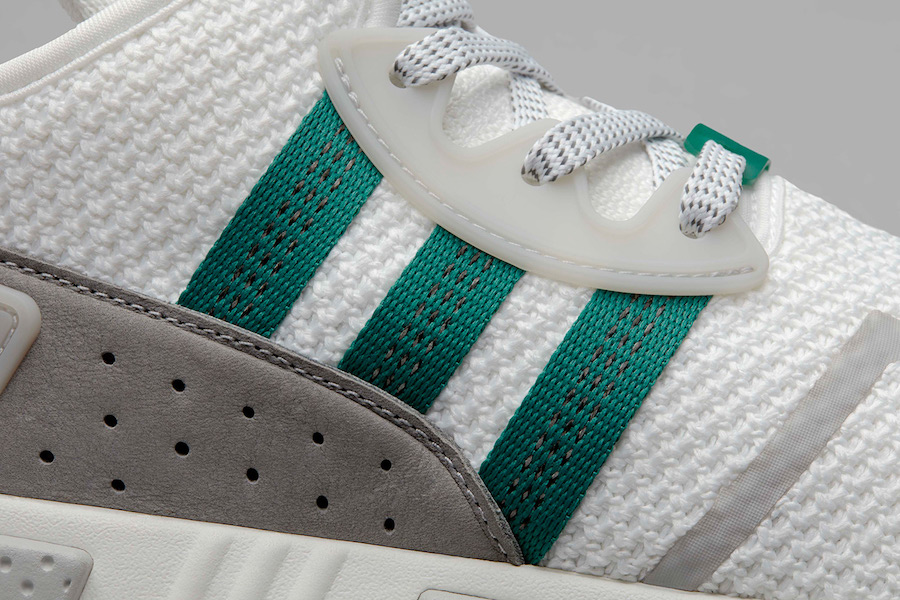 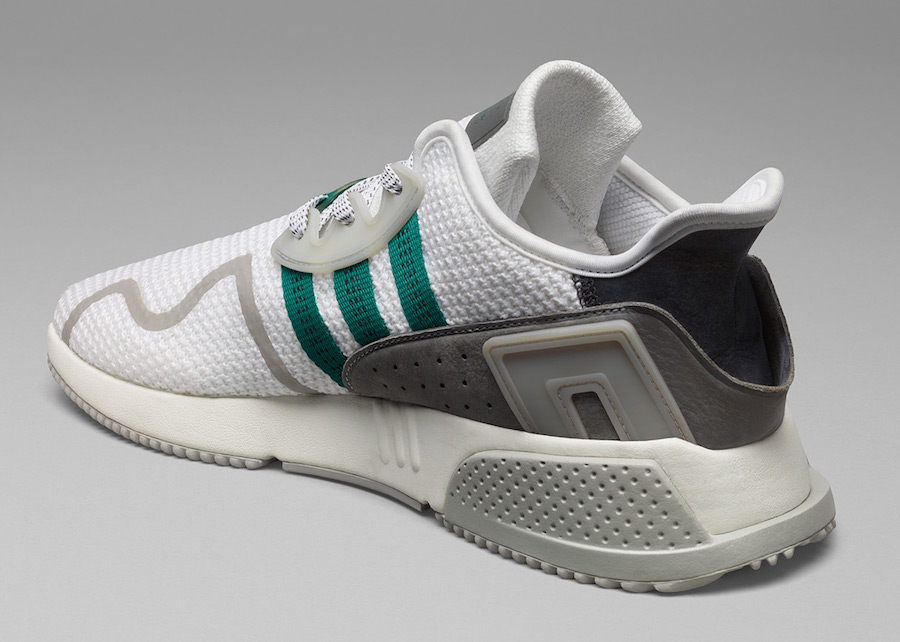 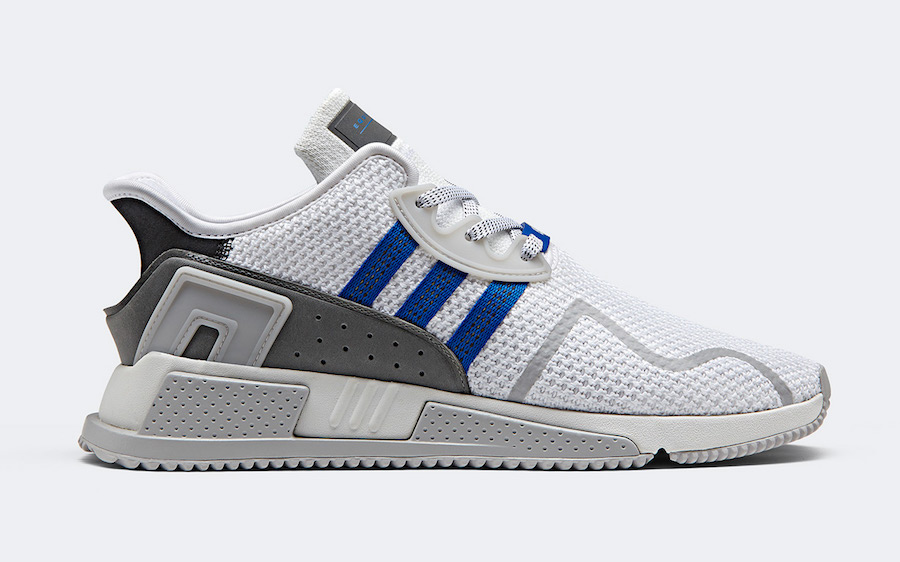 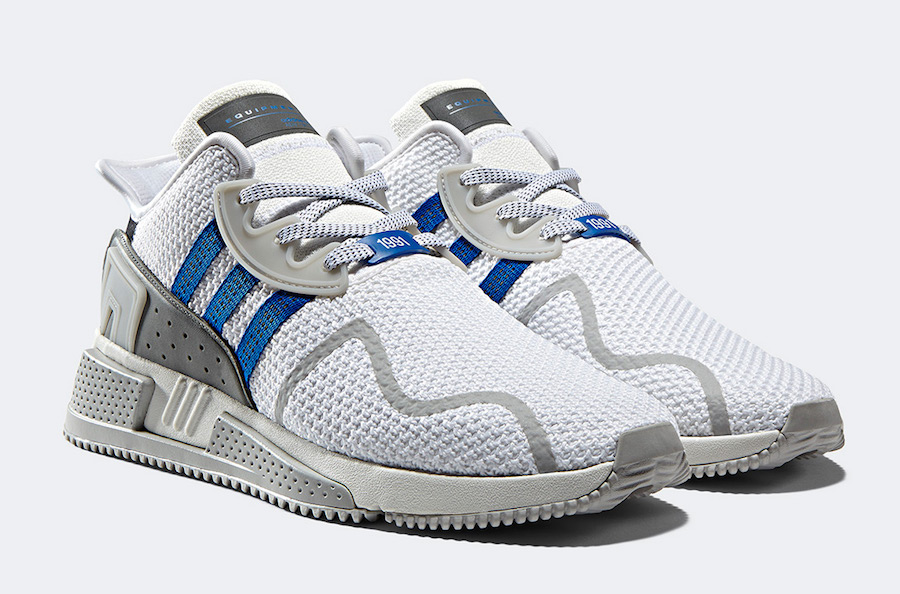 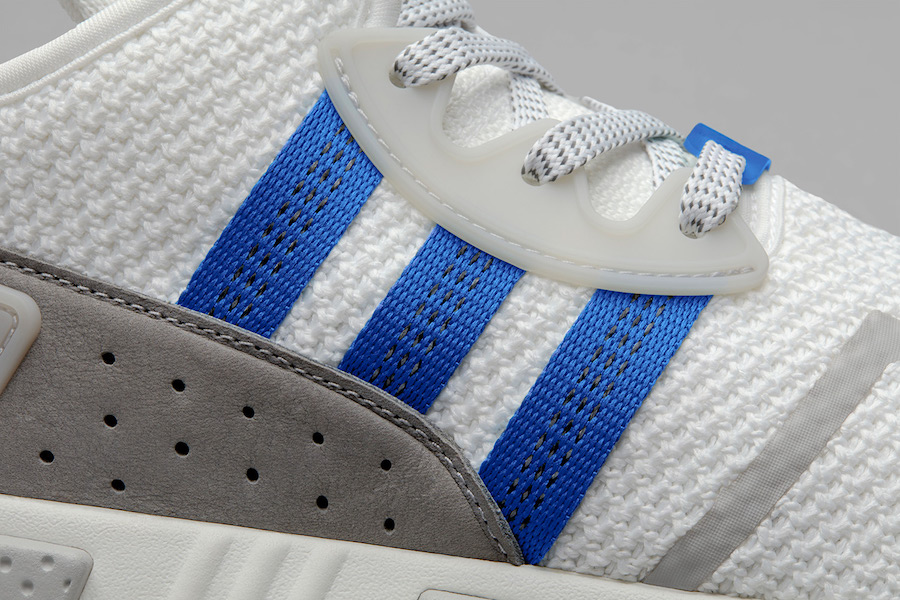 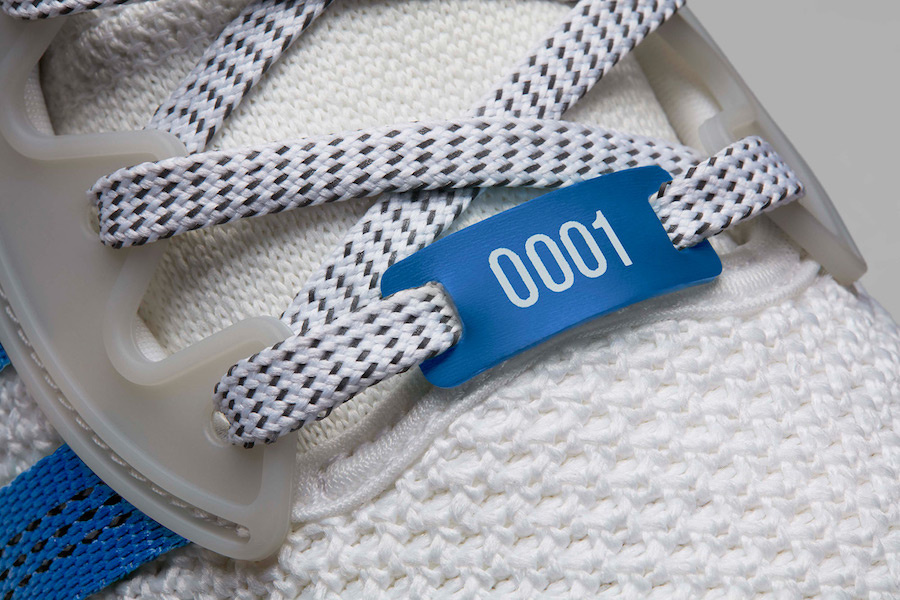 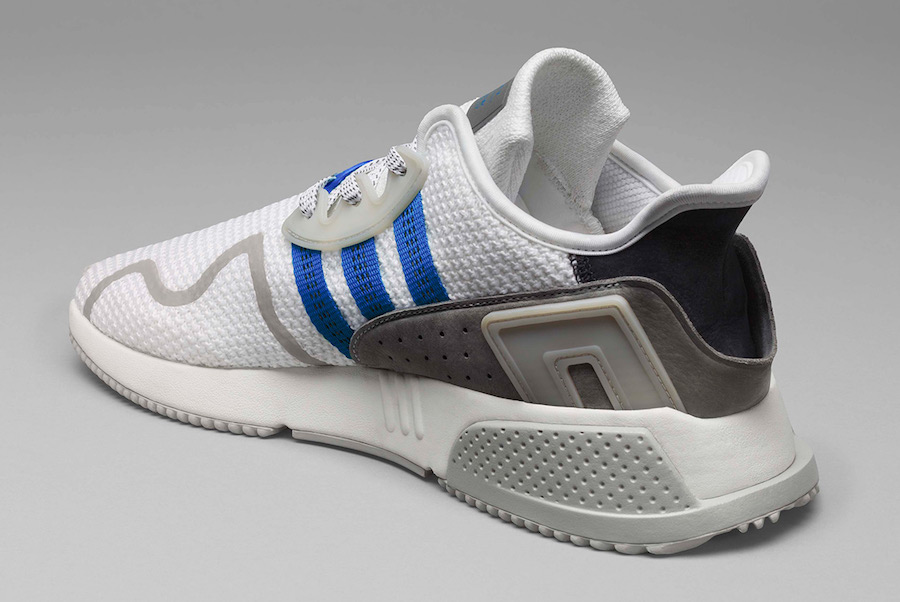 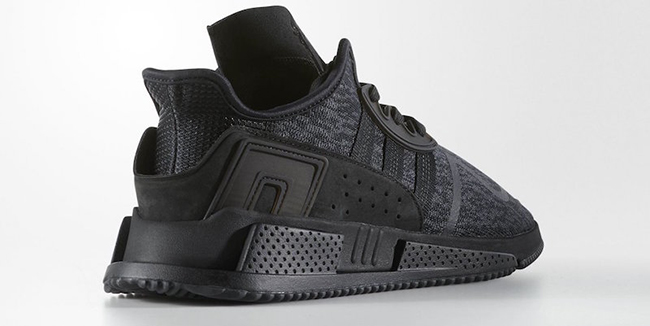 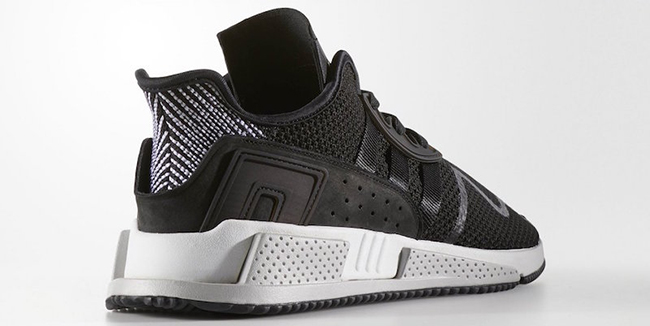