HomeAdidasadidas D.O.N. Issue 1 Inspired by Karl Malone AKA ‘The Mailman’

adidas D.O.N. Issue 1 Inspired by Karl Malone AKA ‘The Mailman’ 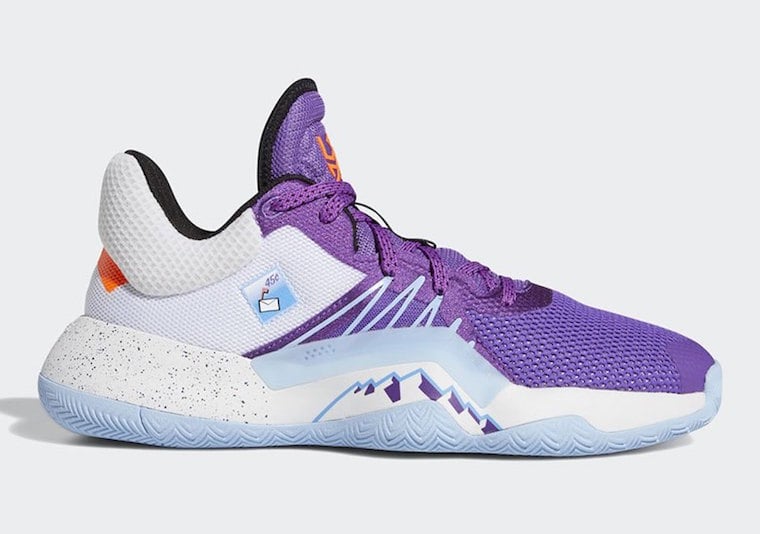 Following a handful of Spider-Man inspired releases of Donovan Mitchell’s first signature shoe, the adidas DON Issue 1, tone of the next releases will be a tribute to Karl Malone who also goes by ’The Mailman’.

This adidas DON Issue 1 is inspired by the Utah Jazz uniforms during the late 90s which includes the Rocky Mountain peaks on a part of the midsole. Following we have a postage stamp with Mitchell’s number. Both Purple and White run throughout while Orange and Light Blue detailing completes the look.

A release date for the adidas DON Issue 1 ‘Mailman’ has been confirmed to launch at select retailers and online at adidas.com on November 23rd. Retail price is set at $100. Once additional information is available we will make sure to update. Below you can check out more images which will give you a closer look. 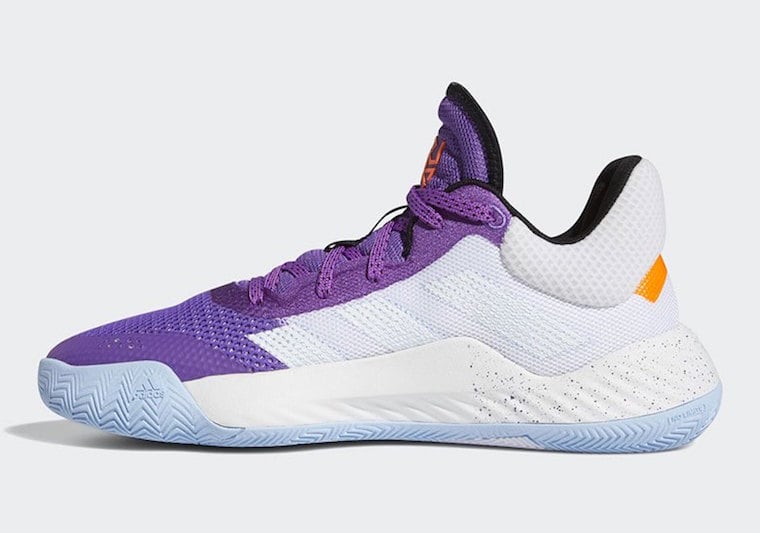 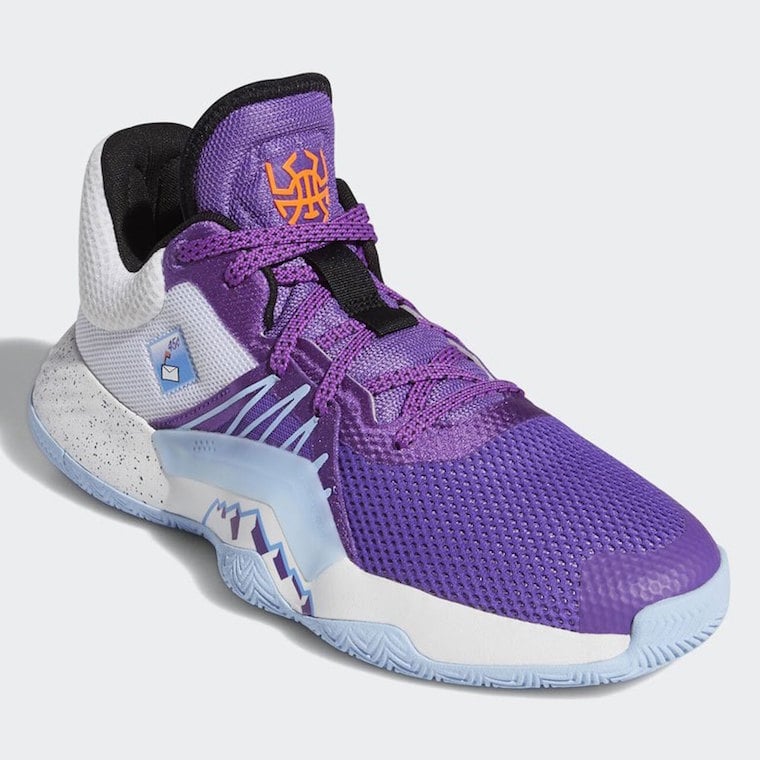 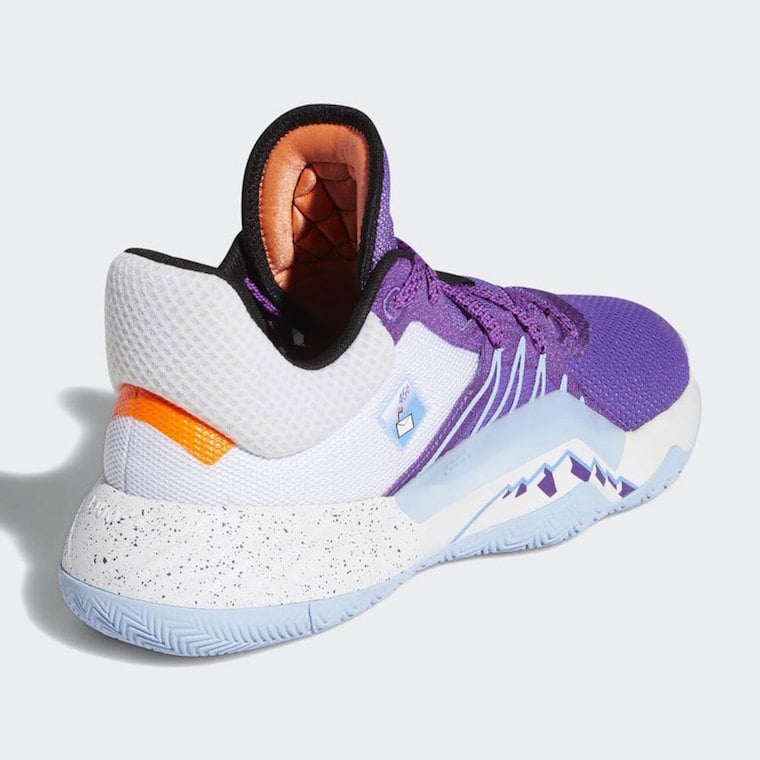 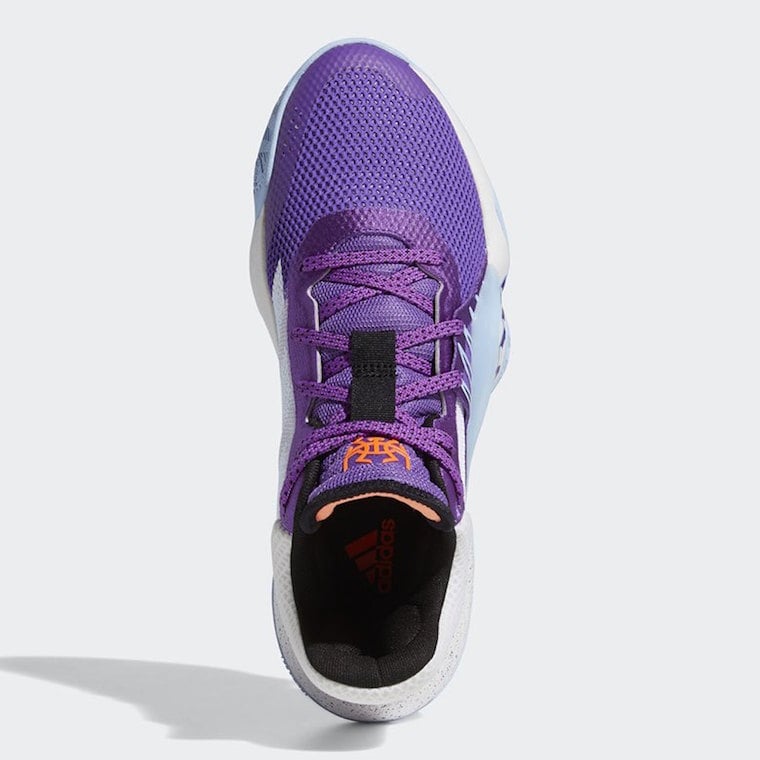 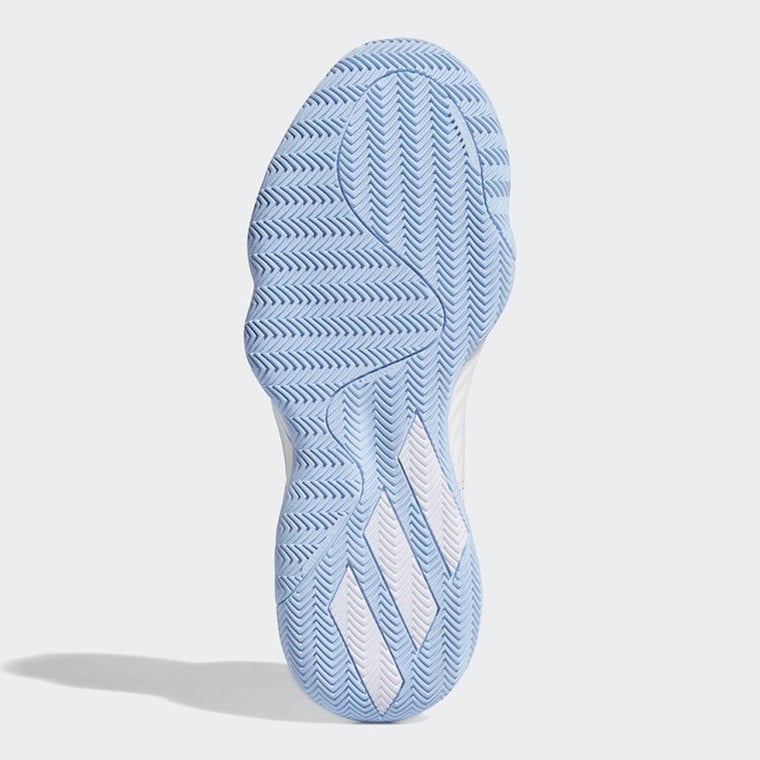