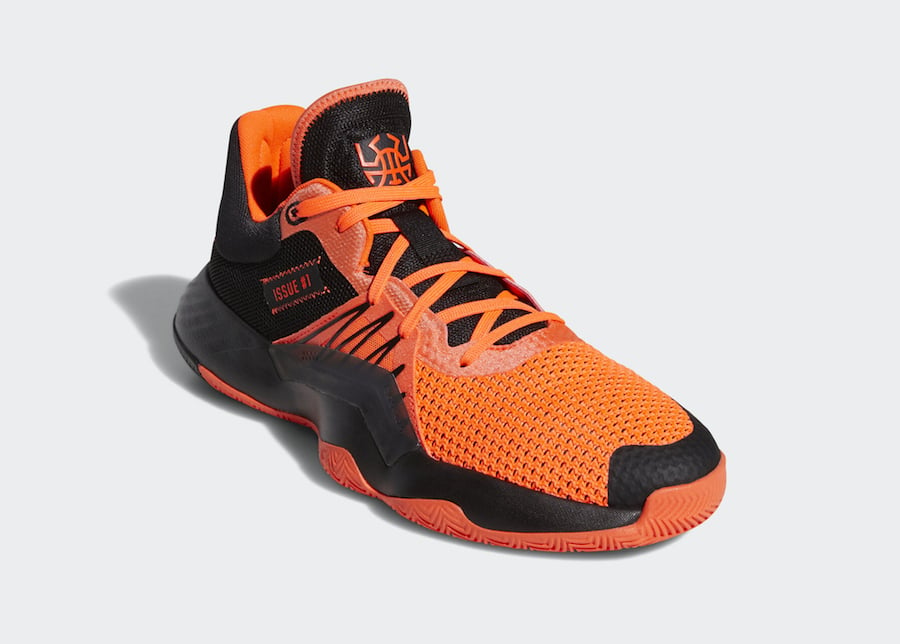 Looking closer this D.O.N. 1 features a Black and Solar Red color combination. Highlighted with Solar Red Primeknit across the upper while Black lands on the tongues, translucent mid-foot overlay, heel and midsole. Completing the look is Mitchell’s Spider logo on the tongue.

Continue to scroll below to check out more images of the adidas D.O.N Issue 1 ‘Solar Red’ which will give you a closer look. A release will take place at select retailers including adidas.com on February 28th. Retail price is set at $100.

Update 2/4: Initially thought to release for Halloween, the ‘Solar Red’ adidas DON Issue 1 will launch on February 28th for $100. 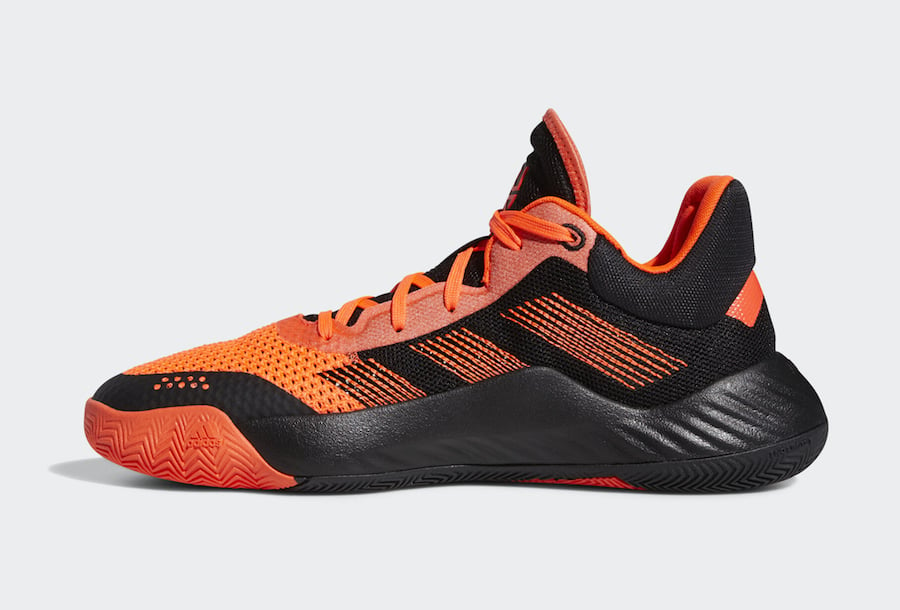 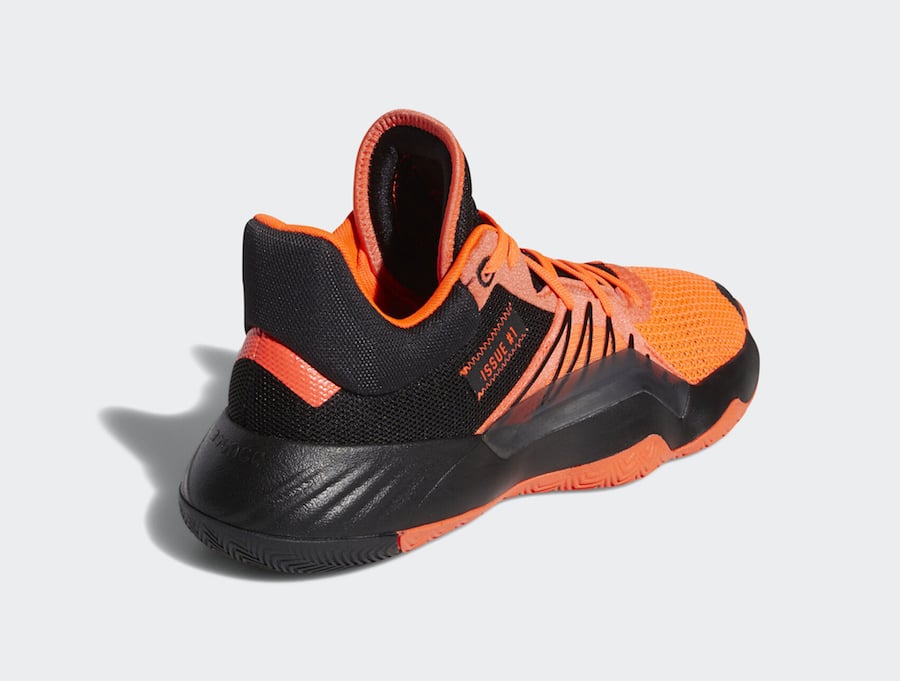 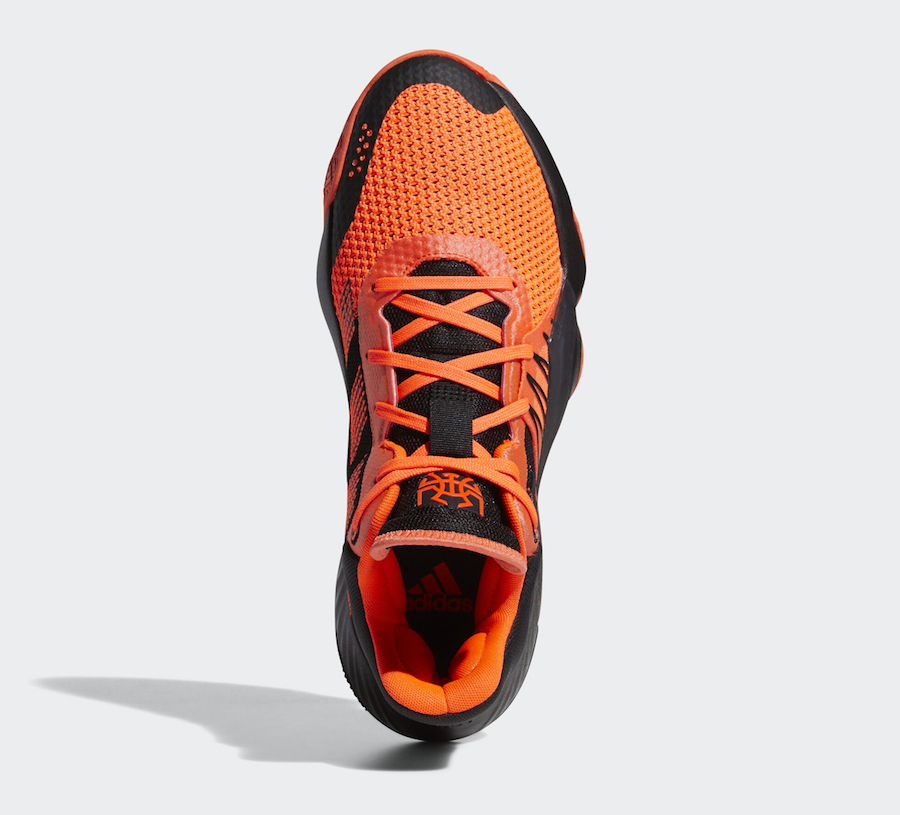 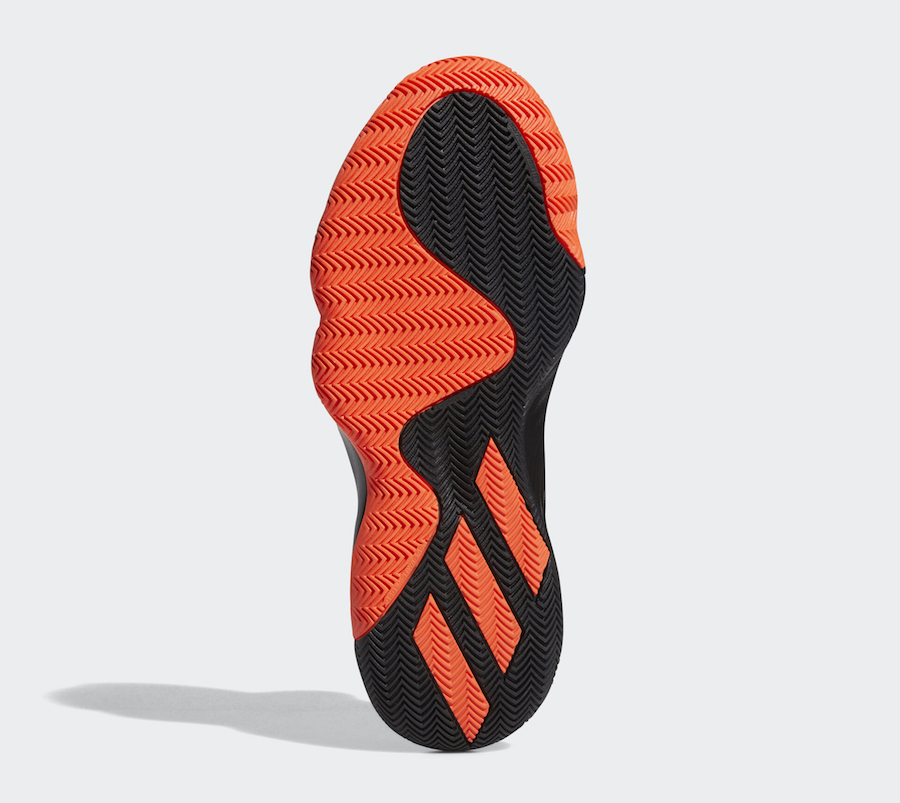