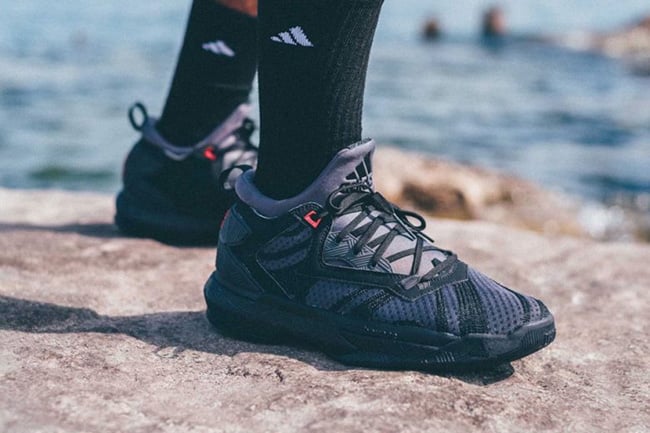 Damian Lillard is a beast on the court, which is where the adidas D Lillard 2 ‘Shark Black’ receives it’s inspiration from. More specifically, they take his primal instinct we have seen when he attacks his opponents.

This adidas D Lillard 2 features Black tonal treatment along with hits of red. In addition we have Oak Print detailing on the lack lock, heel counter, outsole and BOUNCE midsole. Putting the finishing touches on Dame’s shoe is a unique chain stitch embroidery along the silhouette’s upper.

Get a closer look at the adidas D Lillard 2 Shark Black by scrolling below. For those of you that are interested in purchasing, they are set to release at adidas Basketball retailers on September 17th, 2016 which is this Saturday. Retail price is set at $105. 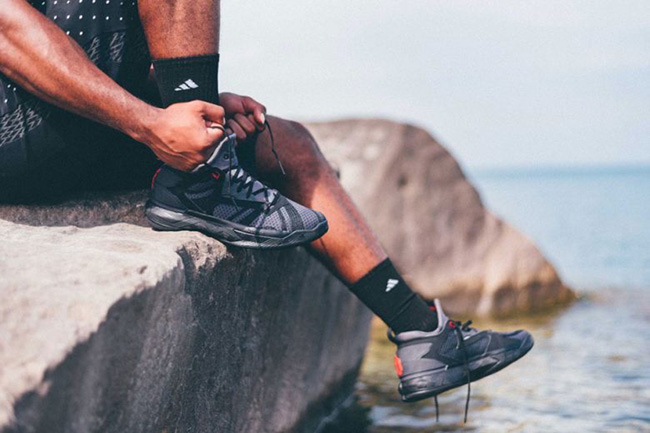 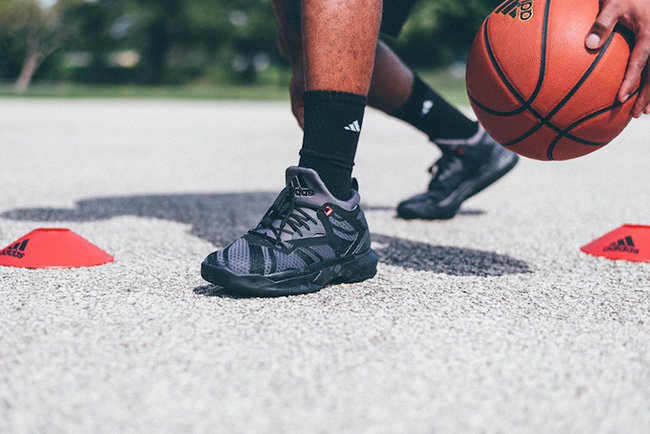 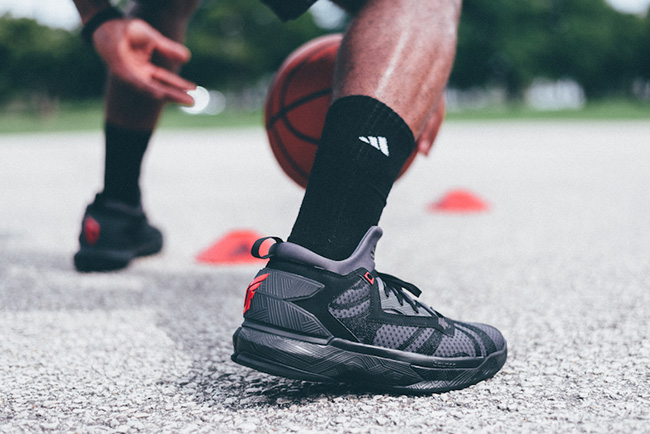 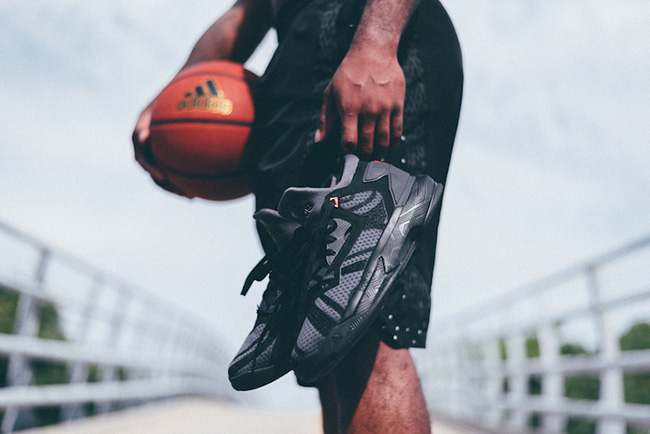