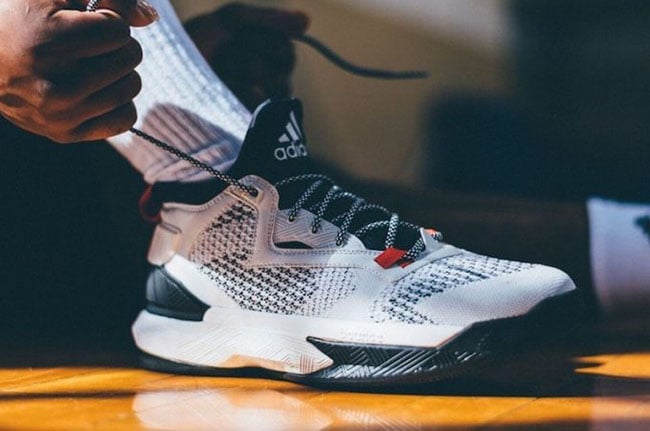 The adidas D Lillard 2 ‘Rip City’ is the latest release of the D Lillard 2 that will feature a Primeknit upper.

Using colors that represent his team the Portland Trailblazers. This adidas D Lillard 2 comes with Black and White Primeknit along with speckled laces and sharp Red accents. In addition we have mesh interior panels, Continental rubber outsole and TECHFIT bootie. Finishing this pair is BOUNCE technology through the midsole.

“Playing in front of Rip City is unbelievable. It’s hard to sustain that high energy over the course of an 82 game season but when you come in our arena, it’s like we’re back to game one. It’s easy to snap right into it and be ready to play,” Dame said. “How loud our fans cheer, you know this city loves their basketball. They’re itching for 1977 all over again, and we’re ready to bring it home.”

The ‘Rip City’ adidas D Lillard 2 will release at select adidas Basketball retailers on November 12th, 2016. Retail price will be $120. Scroll below for a detailed look. 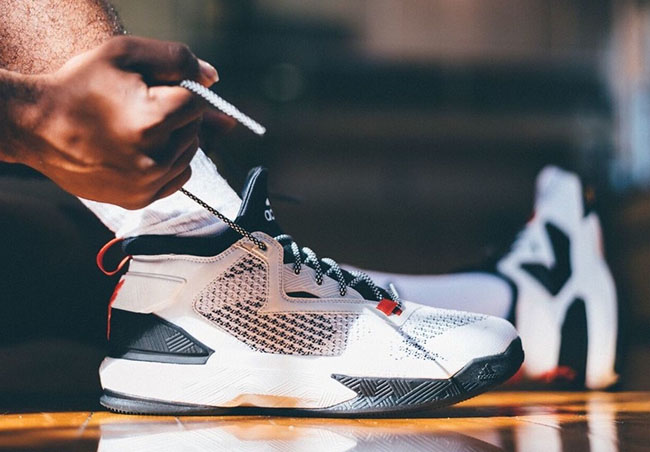 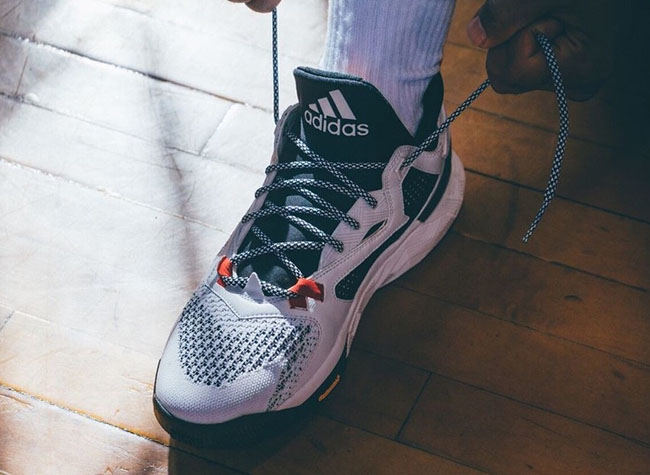 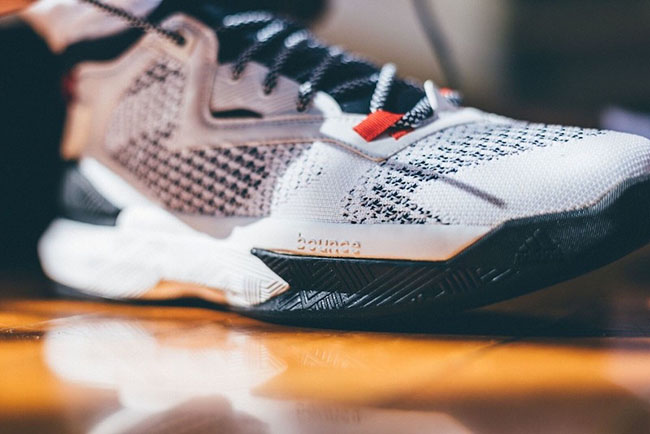 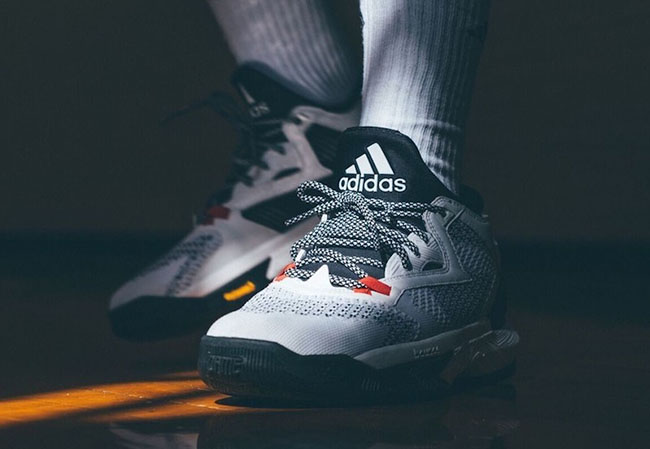 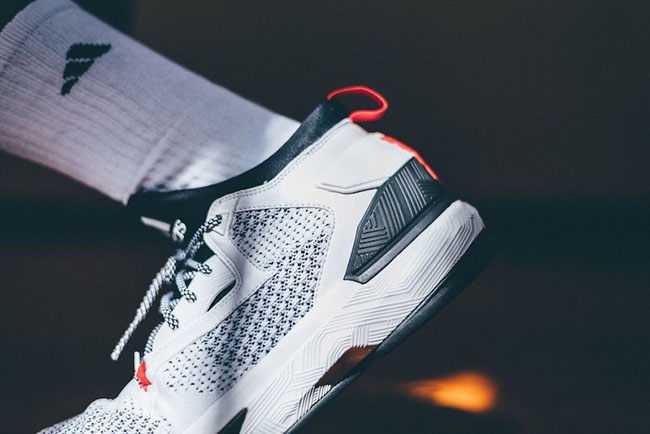 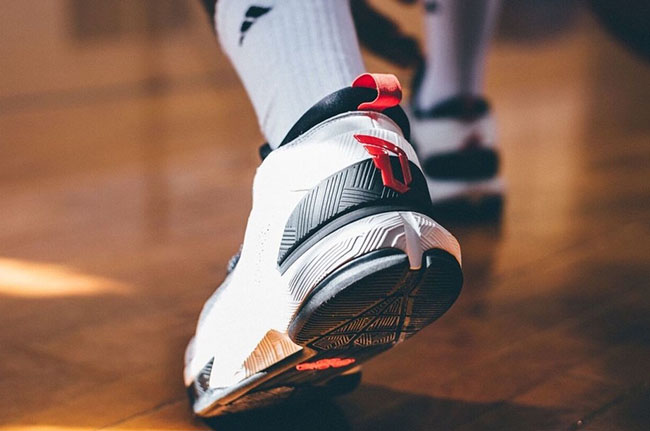