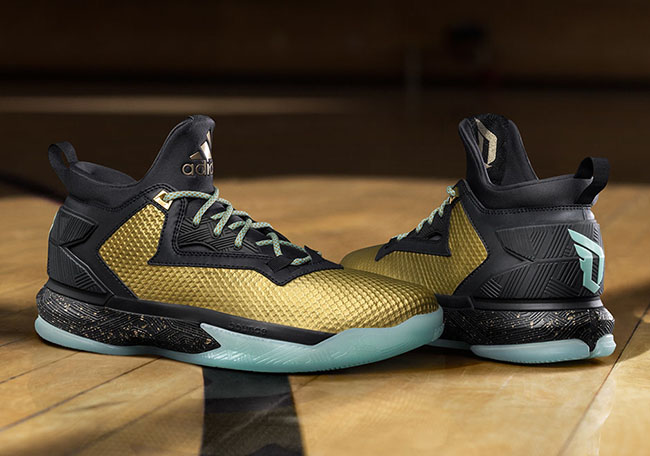 Damian Lillard and adidas will have another release for the star of April. Introducing the adidas D Lillard 2 ‘Fool’s Gold’, which isn’t for April Fool’s but inspired by the California Gold Rush.

As you can see, this adidas D Lillard 2 comes with an eye catching Gold through the uppers which also lands on the branding located on the tongue and speckled through the midsole. Following is Night Grey that resembles a Matte Black which wraps the heel, collar and down the tongue. The last touch is Ice Green that hits the laces, Dame’s branding on the heel and through the translucent outsole.

The ‘Fools Gold’ adidas D Lillard 2 will be available at adidas Basketball retailers on April 1st, 2016. Retail price is set at $105. Get a closer look at Lillard’s latest release below. 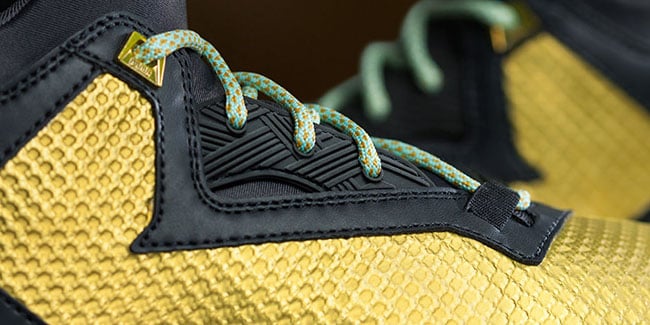 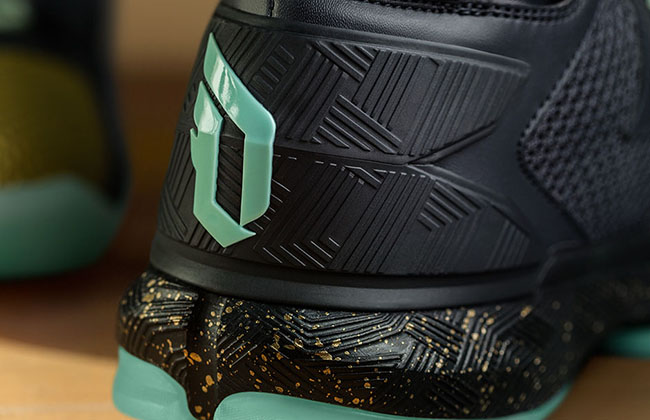 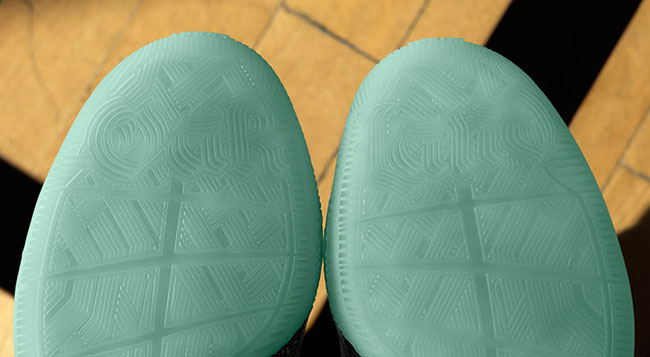