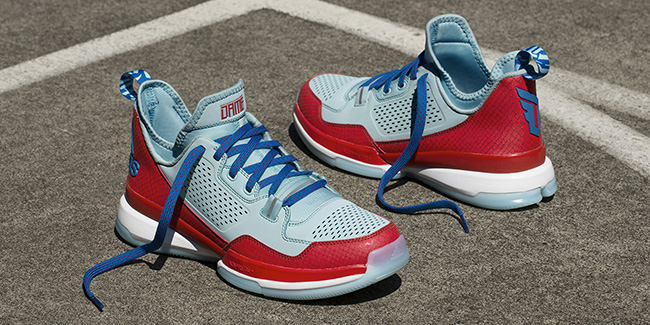 The adidas D Lillard 1 Oakland Rebels is the latest model to be showcased from the Portland Trailblazers point guard. Made as a tribute to the AAU program that helped shape Damian to what we know of him as today.

Inspired by the Oakland Rebels uniform, this D Lillard 1 comes with sky blue through the uppers with a red tonal snakeskin print on the heel and around the toe box. In addition, royal blue hits the laces with red flecks that also hit ‘DAME’ on the tongue.

The shoe also features a signature #4BarFriday freestyle that highlights Damian’s journey and gives praise to Raymond Young (Director of the Oakland Rebels program) in the sockliner:

Oakland Rebel childhood.. working hard but over looked
My story’s inspiration ain’t no secrets I’m an open book
Hardwood back boards the rims don’t even break away
Taught us how to grind.. proud to say we learned the Raymond way. 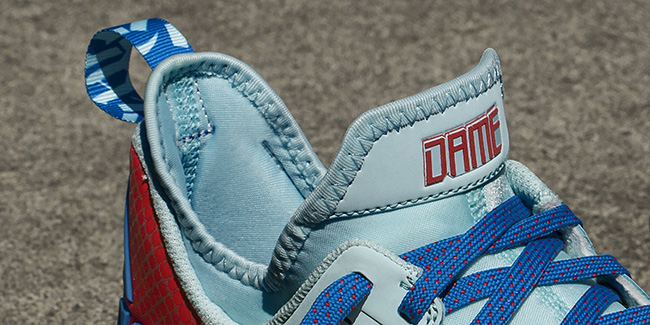 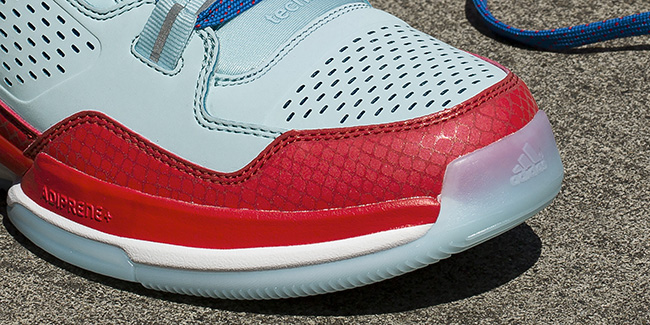 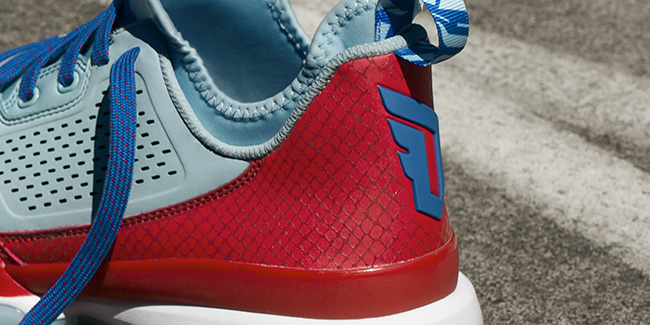