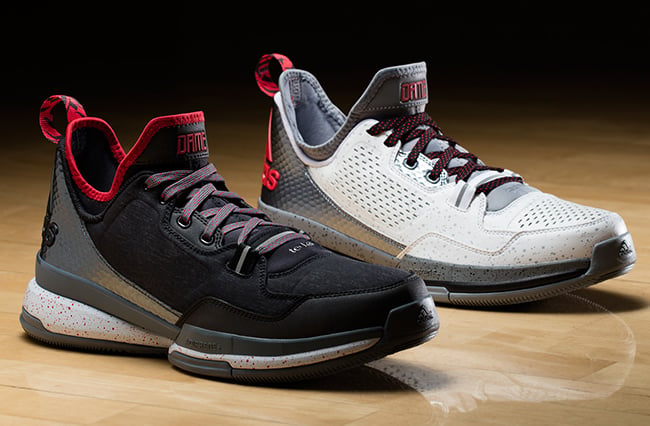 For the upcoming NBA season, Damian Lillard and adidas will roll out two pairs of his signature shoe, the adidas D Lillard 1 ‘Home’ and ‘Away’. Fans of the Portland Trailblazers point guard can also wear them which we have release dates for both models.

The ‘Home’ aka ‘Rip City’ adidas D Lillard 1 edition features a primarily white upper with grey speckled detailing and perforation for added breathability and comfort. A two-tone speckled midsole and grey TECHFIT booty contrast black and red hits on the heel pull tab, lace system and D Lillard branding. The shoe also features a metallic finish to the tonal snakeprint heel cap and a callout to “Townbiz” on the outsole, which pays homage to his hometown of Oakland.

The ‘Away’ also known as the ‘Road’ adidas D Lillard 1 edition features a black upper combining a rich mix of materials with a synthetic leather toe cap and metallic treatment to the tonal snakeprint heel. A red and white speckled midsole compliments red accents on the TECHFIT booty and heel pull tab, while the grey midsole contrasts for a bold, clean look on the court. The colorway also gives a callout to “Townbiz” on the outsole. 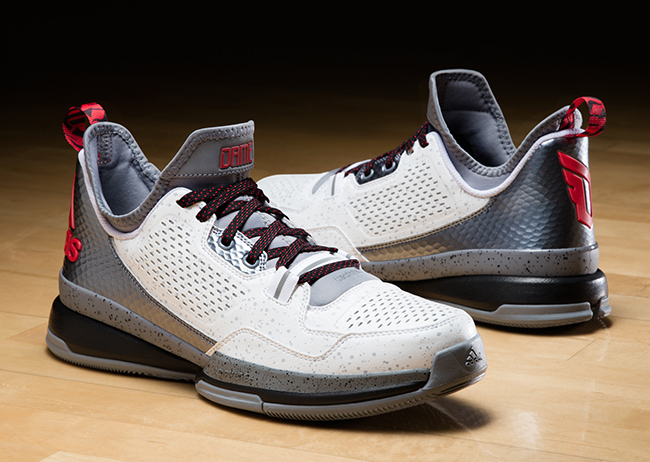 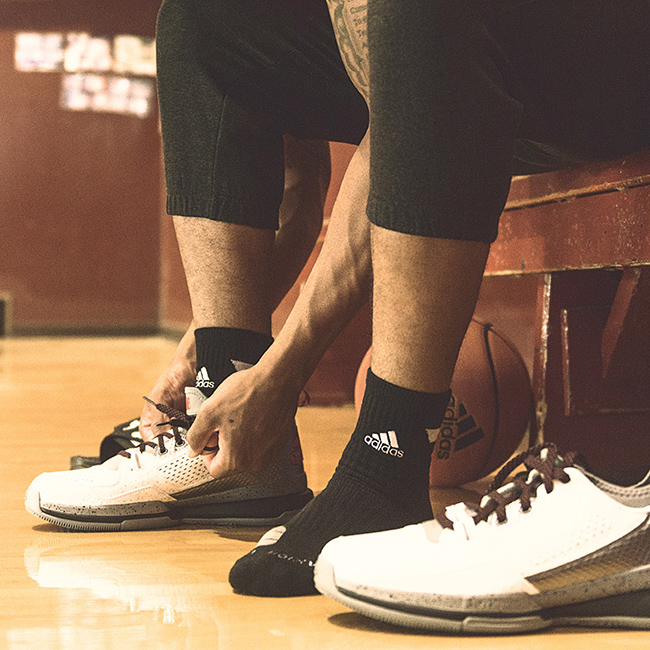 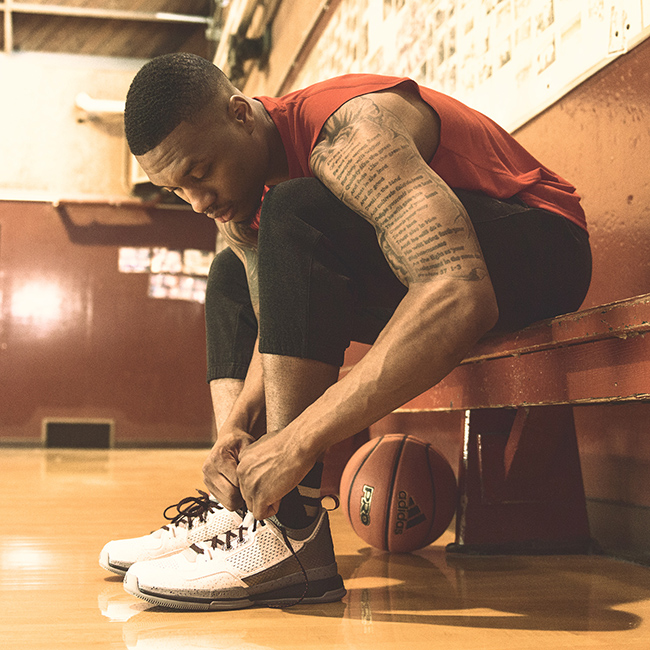 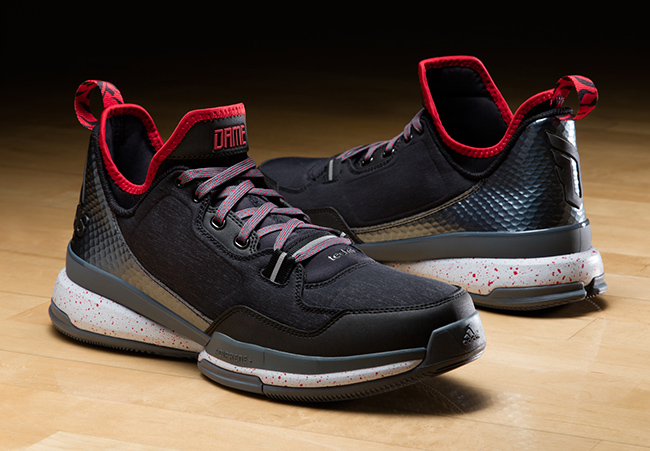 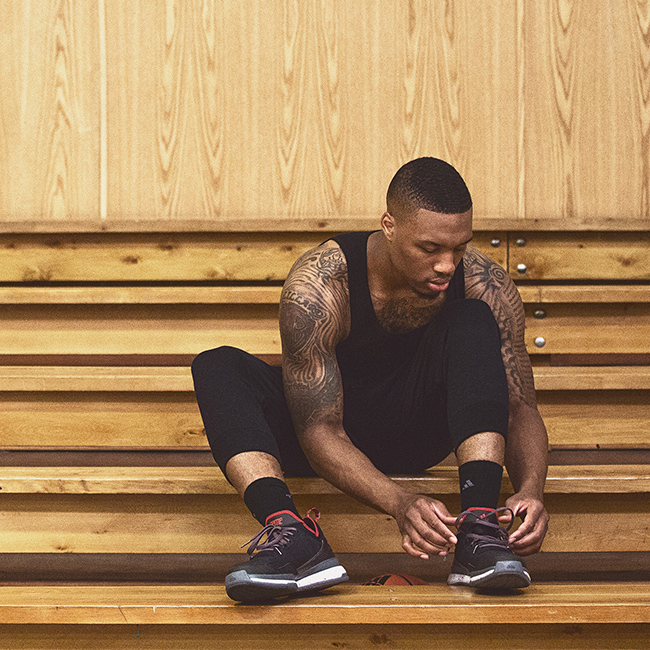 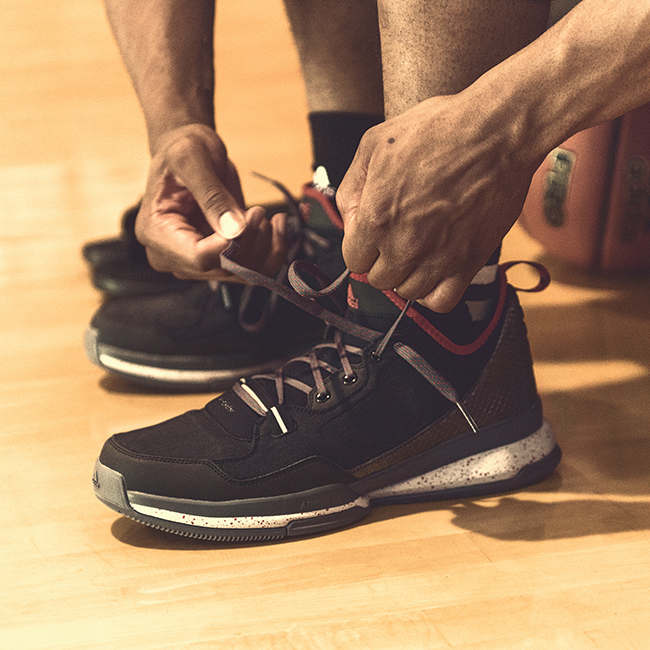