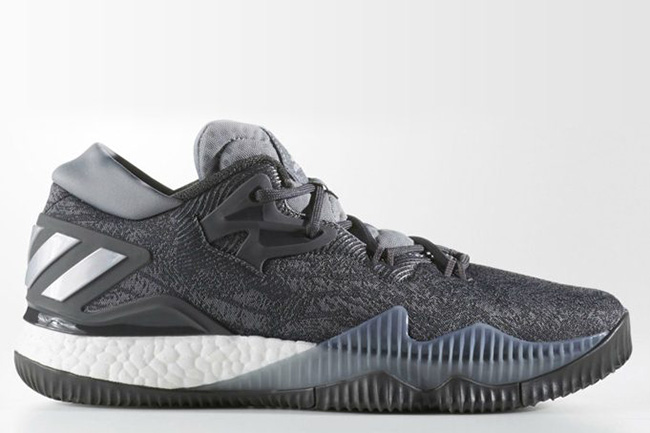 This Summer, the NBA season will be officially over and we look forward to the following season, however that doesn’t mean the basketball sneakers stop releasing. We can expect a full lineup of the adidas Crazylight Boost 2016 in simple color schemes as well as more eventful ones. Now we take a look at one of those on the simple side, the adidas Crazylight Boost 2016 ‘Grey’.

This adidas Crazylight Boost 2016 will feature predominate shades of Grey throughout which includes the jacquard base. Adding some contrast is the White Boost midsole which is traditional across the Crazylight line. Following is a translucent outsole which extends through the Boost and covers a part of the toe.

Below are the official images for the adidas Crazylight Boost 2016 Grey which will give you a closer look. They are expected to release on July 2nd, 2016 and will be accompanied by a few other colors. 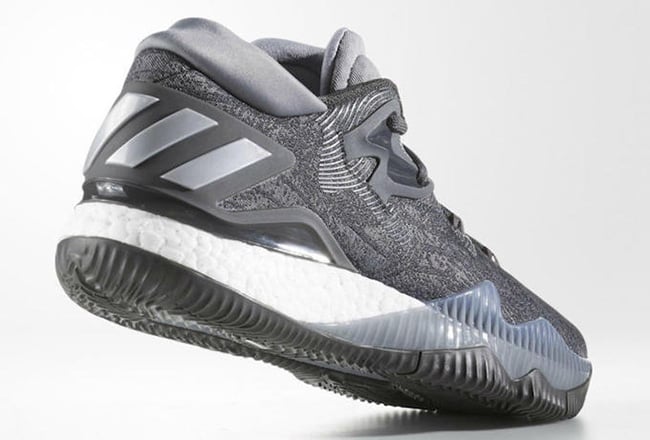 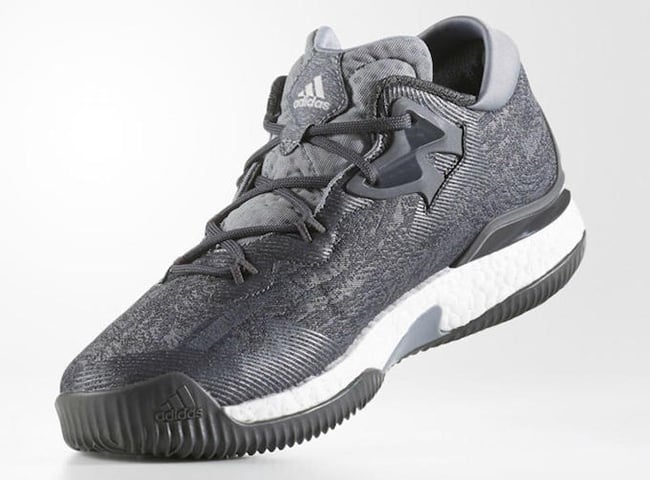 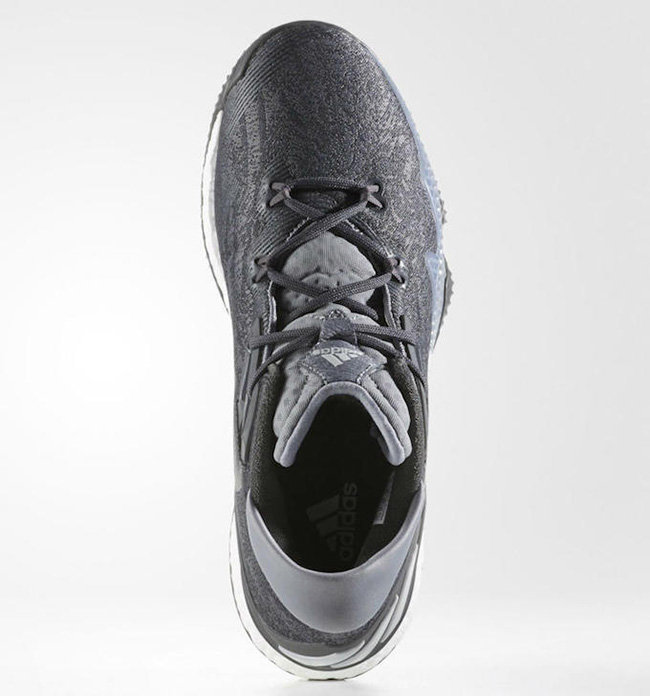 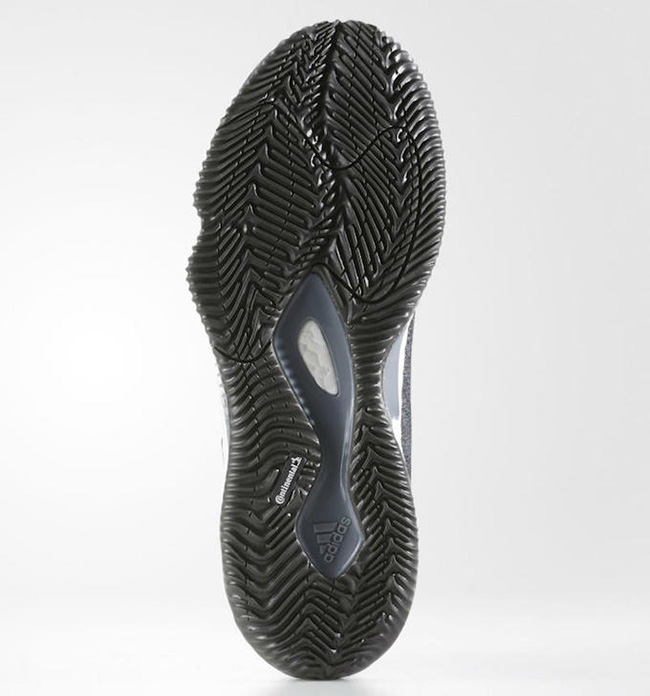