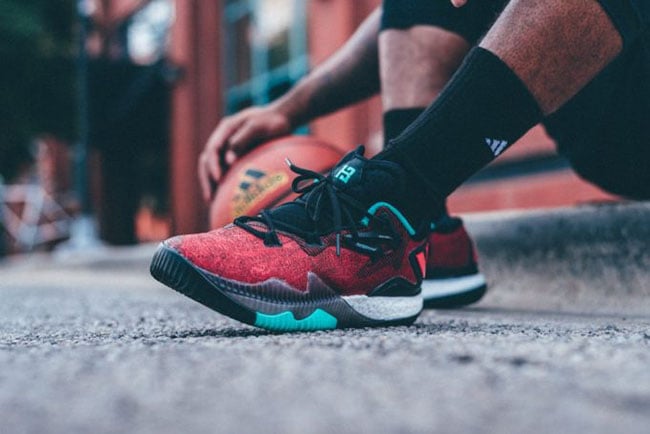 If the name doesn’t give it away, this adidas Crazylight Boost 2016 is inspired by one of the hottest peppers in the world, the Ghost Pepper. Featuring a Red upper along with Teal accents, James Harden’s branding of H13 lands on the tongue. Black detailing then lands on the tongue, laces and translucent overlay while the midsole comes with Boost dipped in White.

The adidas Crazylight Boost 2016 Ghost Pepper will debut at adidas Basketball retailers on September 22nd, 2016 for a retail price of $130. Below you can check out additional photos which will give you a detailed look. Make sure to visit the comments section with your thoughts. 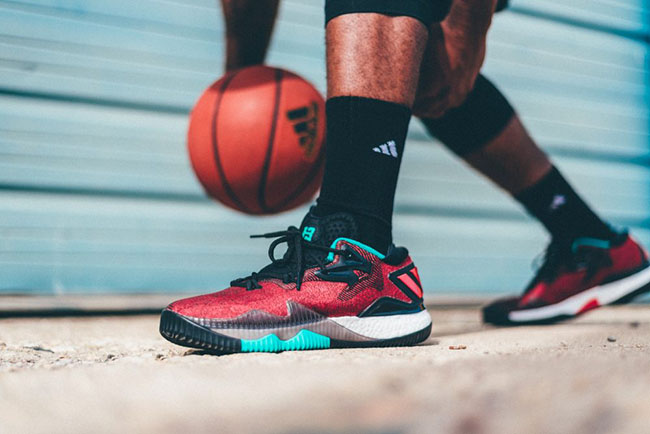 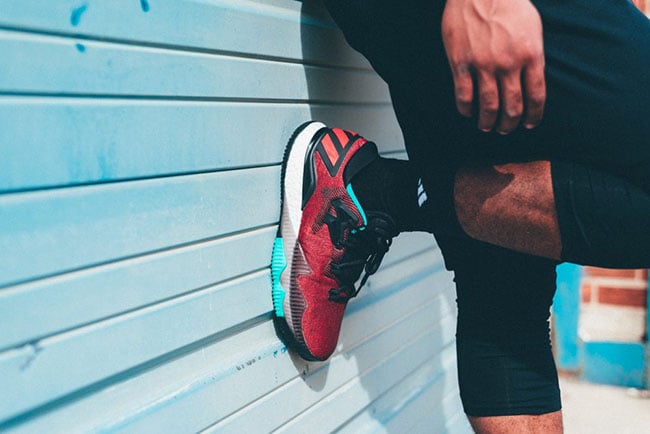 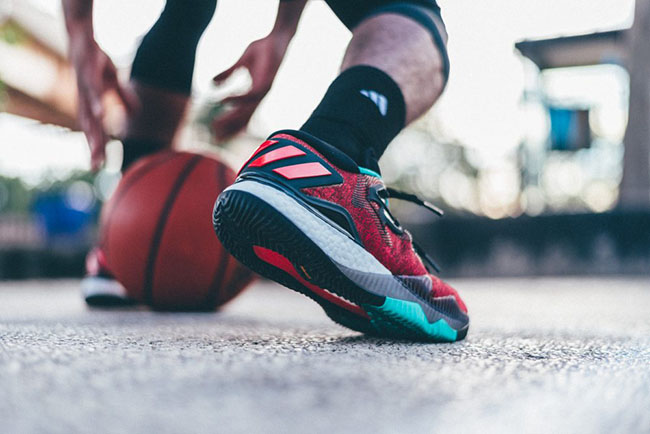