Another Look at the adidas Crazylight Boost 2016 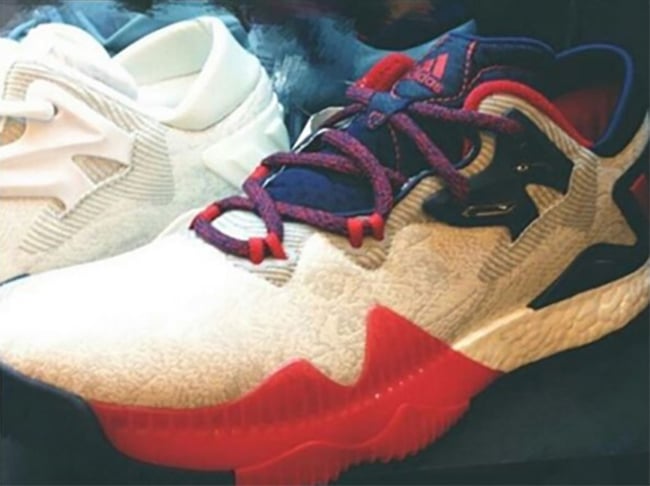 The adidas Crazylight Boost 2016 will be worn by adidas Basketball athletes like Andrew Wiggins. Today we get a first look at one of the upcoming colors to leak.

Built with on court performance in mind, minor changes have taken place compared to the adidas Crazylight Boost 2015. Both however share a similar low profile look, but the 2016 edition features a woven upper. This doesn’t mean that models in the future won’t come with Primeknit, but the initial rollout gives this pair an on and off court feel. Boost technology will also be incorporated along with a heel counter that will aid in support.

You can see additional images of the adidas Crazylight Boost 2016 below. As far as additional details go like a release date or retail price, they aren’t available at the time of writing however we will let you know. We will continue to monitor upcoming colorways of the Crazylight Boost 2016 and added them once confirmed. What do you think of the next model in the series? 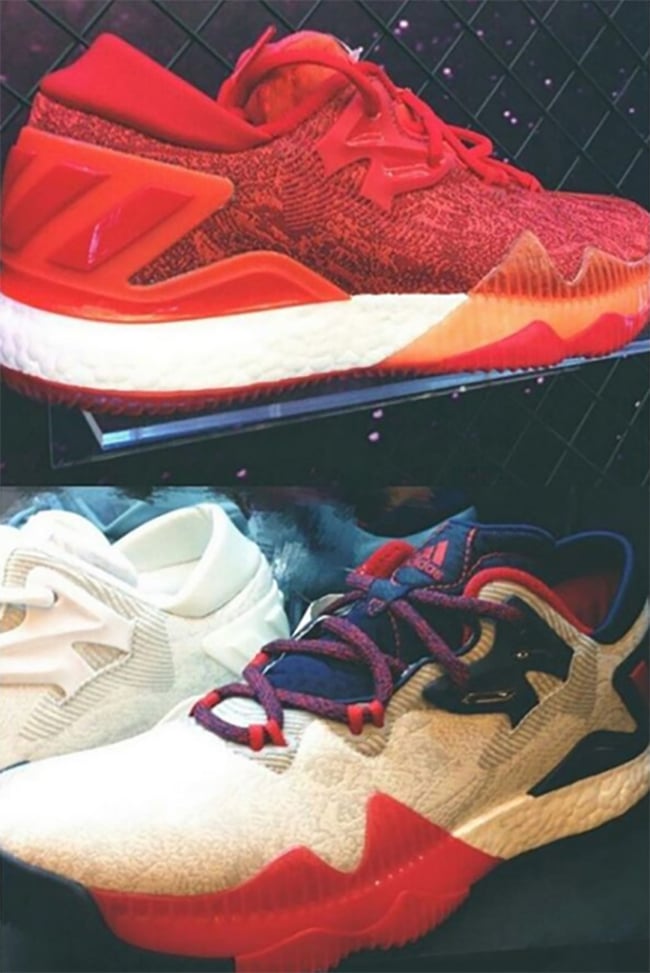 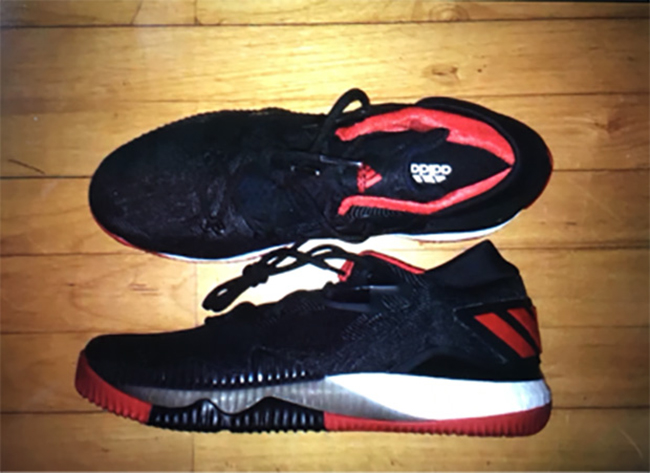 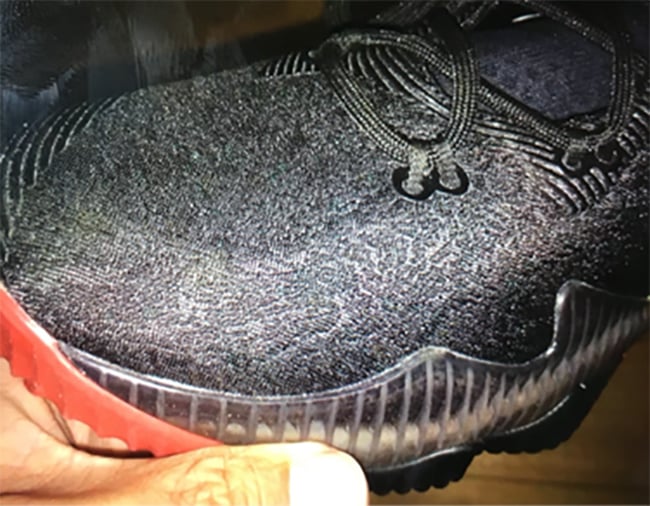 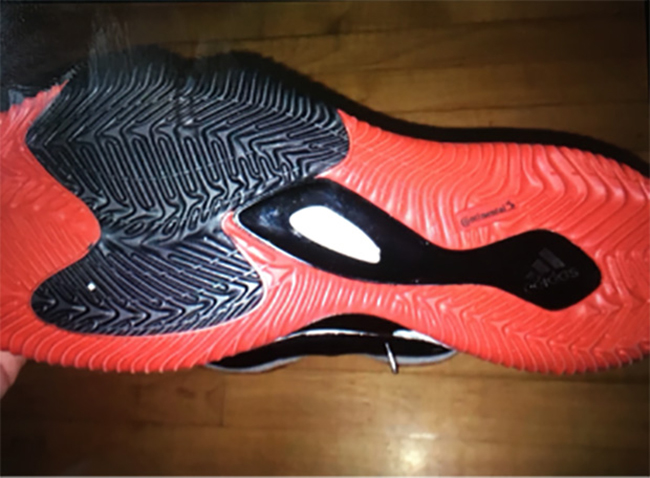