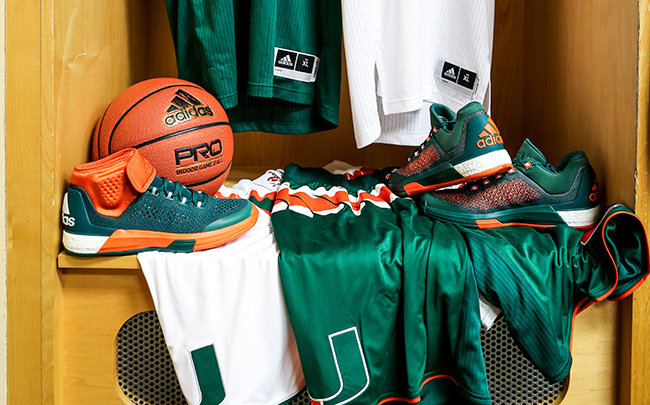 adidas and the University of Miami just unveiled their uniforms for the upcoming season. Along with the viewing are two pairs of the adidas Crazylight Boost 2015 ‘Miami Hurricanes’ which will also release next month.

Matching the schools colors perfectly, adidas will release the traditional Crazylight Boost 2015 and the mids. Green is used throughout the base while accents of orange are seen throughout with the mids having a bit more around the collar. White is then placed on the Boost midsole. Besides the Crazylight Boost 2015, the Miami Hurricanes will also wear the D Lillard 1 and D Rose 6 this season.

You can check out more images of the mid and low ‘Miami Hurricanes’ adidas Crazylight Boost 2015 below. Both pairs along with the uniforms will be available at adidas.com and campus retailers during November 2015. 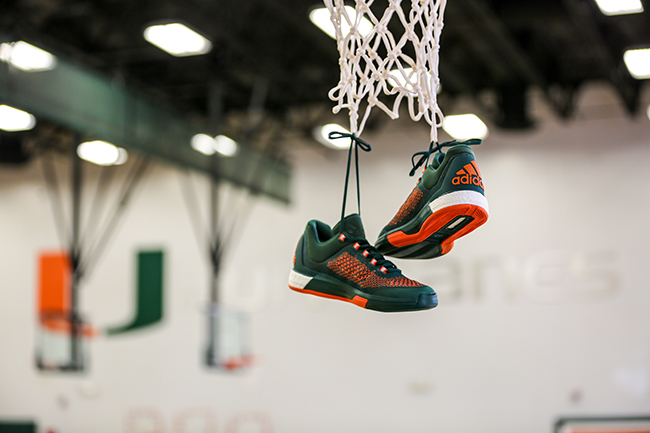 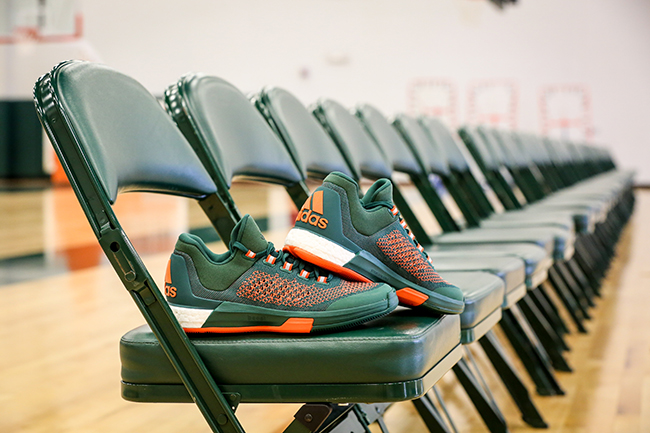 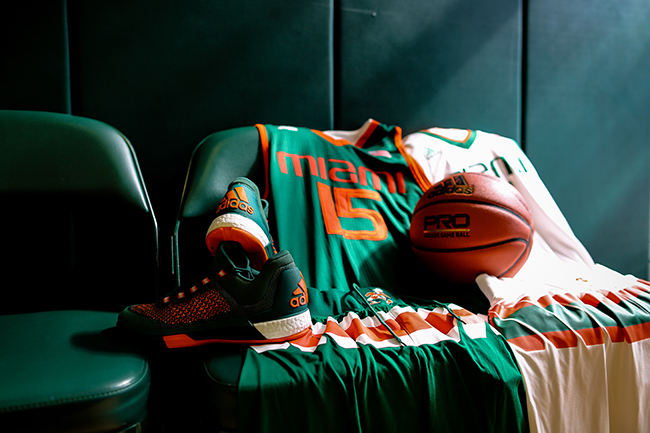 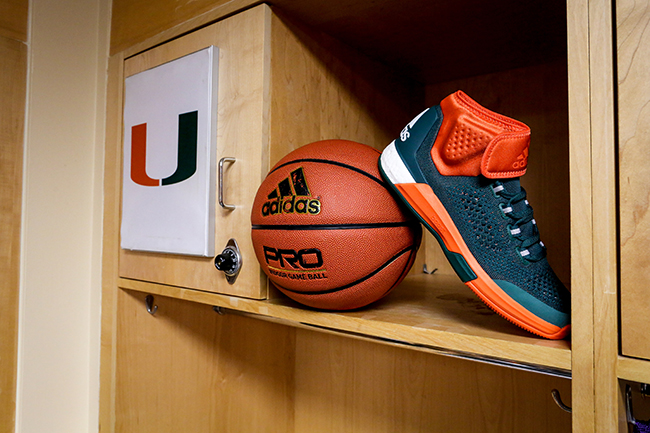 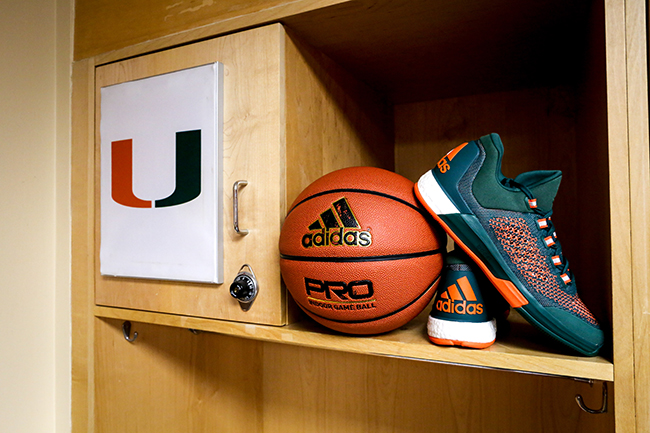 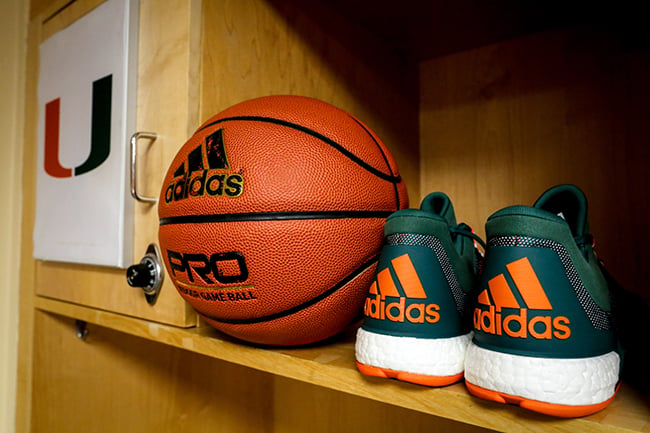 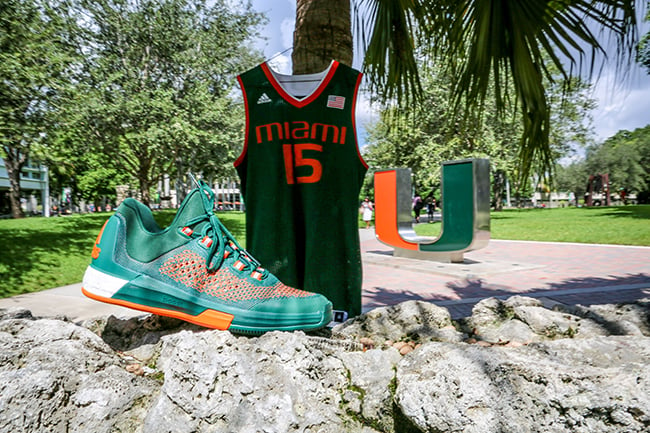 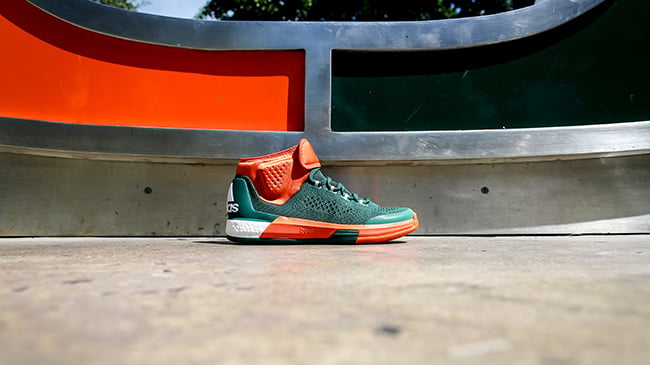 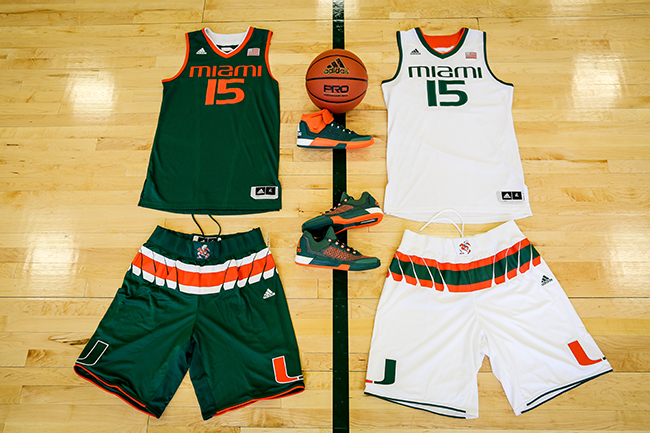 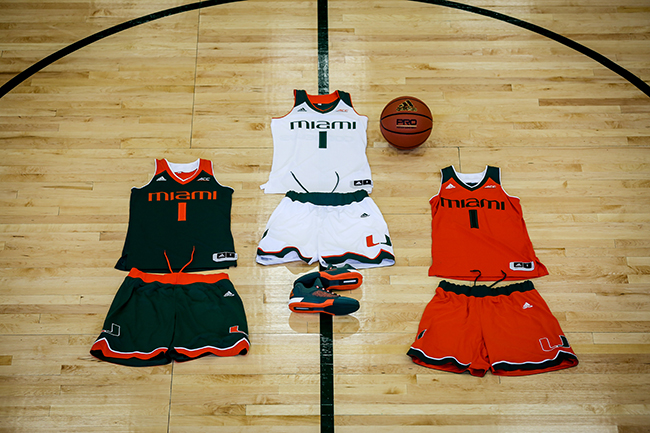