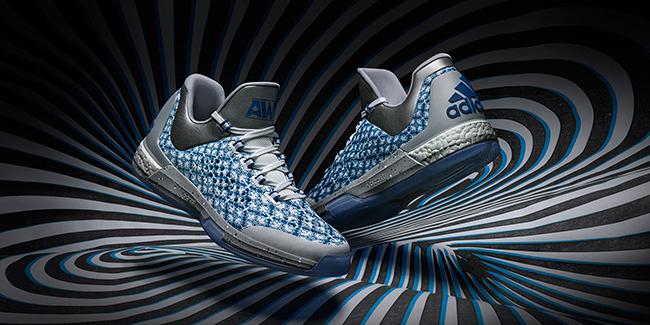 adidas came out and had an unveiling of their own, they showed us the adidas Crazylight Boost 2015 Andrew Wiggins PE. Along with these detailed images, they have supplied us with a release date.

Through the uppers is a repeated maple leaf pattern which pays tribute to Wiggins roots in Canada. The tongue, which features his initials will also have another maple leaf. Using shades of blue and white through the base which are complimented by dark grey accents on the tongue and around the heel. This pair is then finished off with a white midsole and translucent blue tinted outsole.

Andrew Wiggins adidas Crazylight Boost 2015 PE is set to launch at retailers on July 17th, 2015. Retail price will be $140. The majority of adidas retailers will have them, including adidas.com. 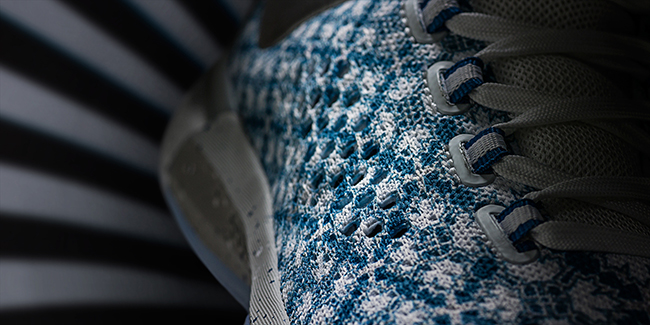 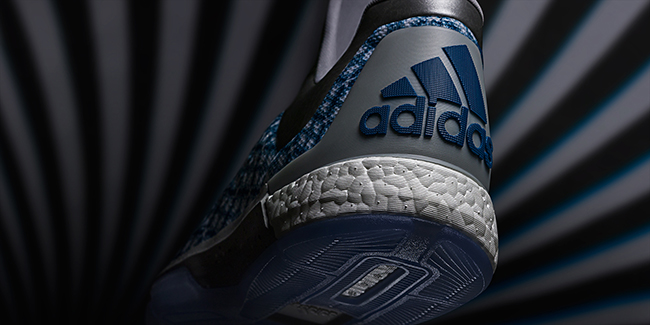 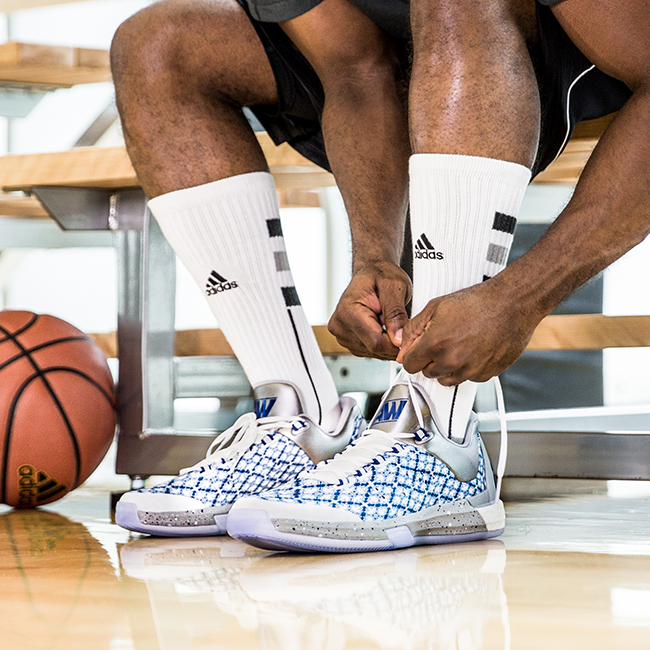 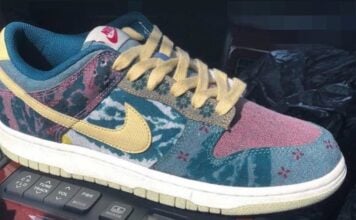