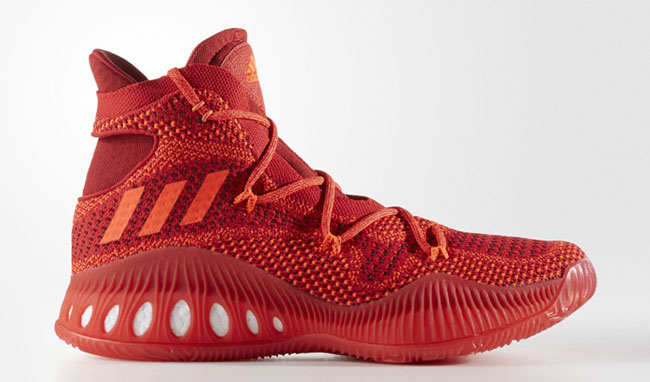 Andrew Wiggins will be wearing the new adidas Crazy Explosive Primeknit on court once the NBA Season begins. When images first leaked of the model, many took to social media to pretty much make fun of the model. This could be due to the color theme, but now the latest to appear is the adidas Crazy Explosive Primeknit ‘Red’ which should grab some attention, negative or positive.

As you can see, they are dressed in predominate Red while built with Primeknit through the uppers. Following is the use of full-length Boost allowing for comfort on the court. Completing the look are hits of White which are exposed through the midsole.

At the time of writing, a release date for the Red adidas Crazy Explosive Primeknit has yet to be announced by adidas Basketball, however the model is set to debut at retailers during August 2016. For now you can check out more photos below and we will make sure to update you with a release date and retail price once details are available. 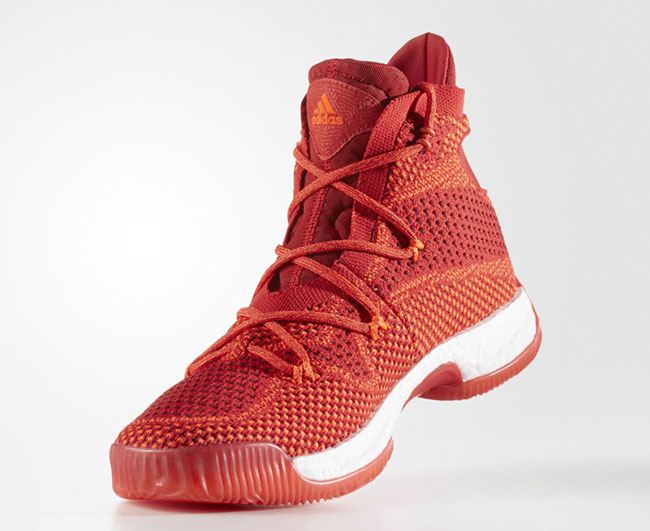 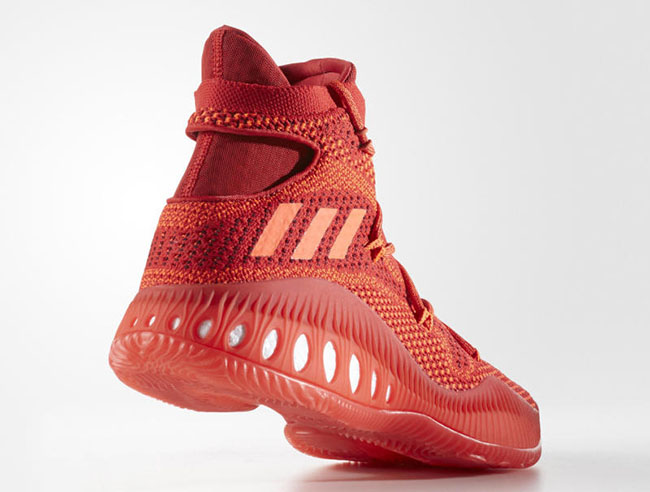 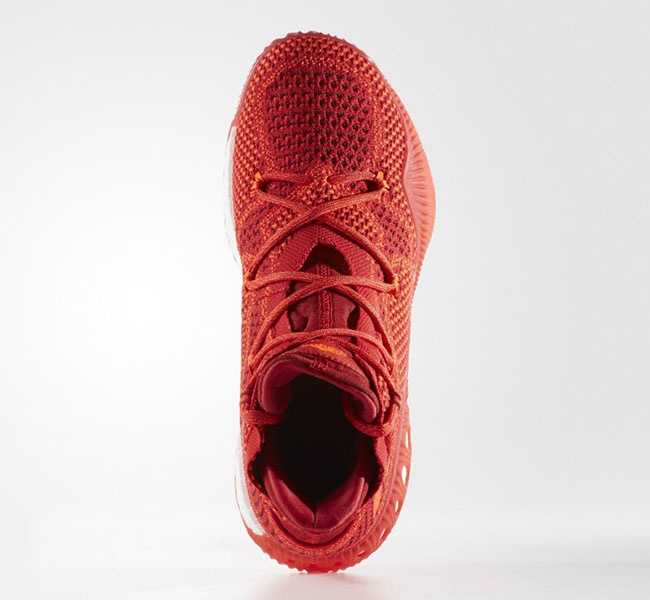 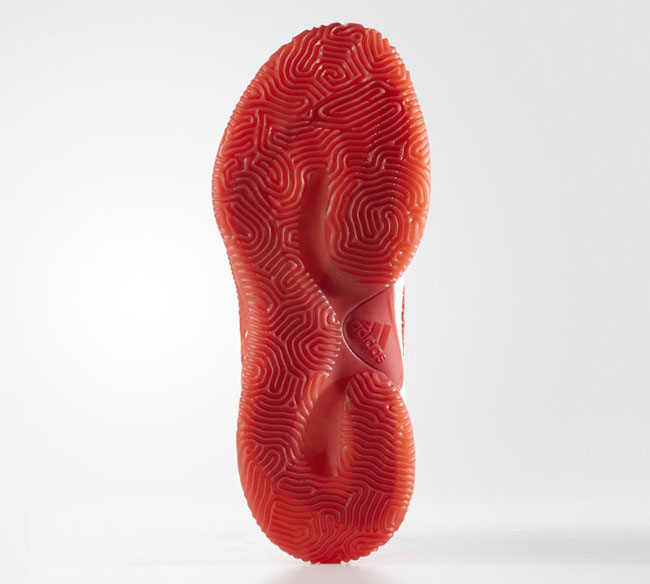