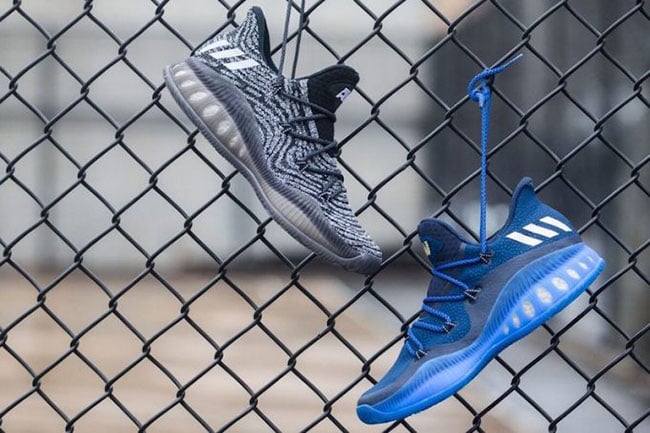 Fans of adidas Basketball, Andrew Wiggins and the adidas Crazy Explosive Low will be happy to know that the brand has officially unveiled the player exclusives that will release soon.

First up we have the ‘Gold Standard’ edition which is dressed in Navy Blue across the uppers along with Gold accents. Finishing the look is Silver on the Three Stripes and a Royal Blue midsole.

Next we have the adidas Crazy Explosive Low ‘Wolf Grey’ which takes inspiration from the Wolves. Using Black and Grey across the Primeknit uppers which has a wavy finish. Other details include White detailing and a Black outsole.

The ‘Gold Standard’ is scheduled to release tomorrow, March 4th. The ‘Wolf Grey’ will debut at select adidas Basketball retailers on April 7th. Retail price is set at $140. Below you can check out more images giving you a detailed look. 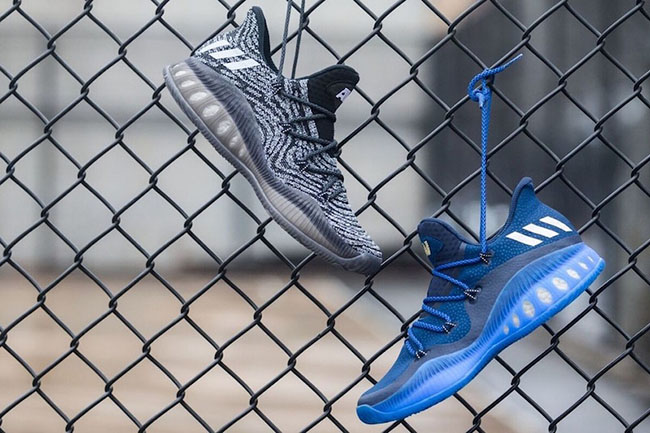 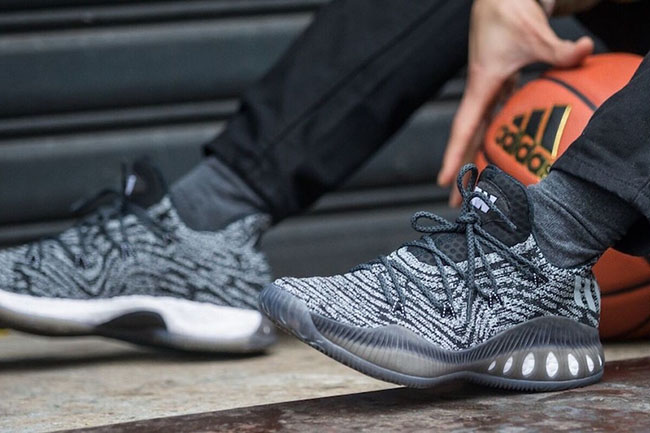 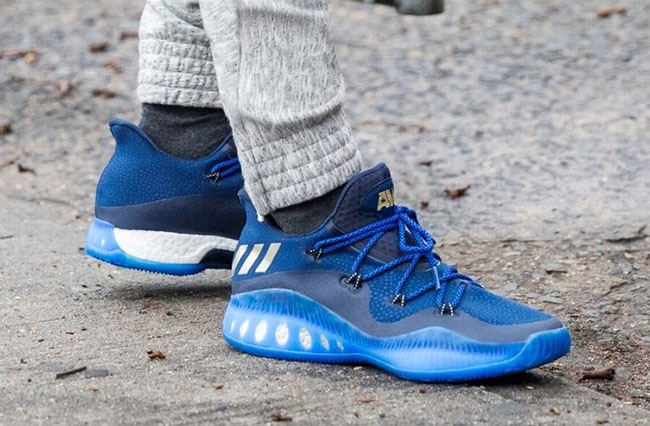 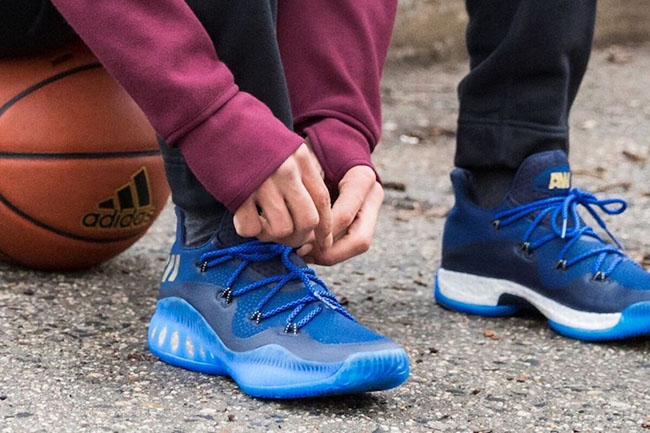 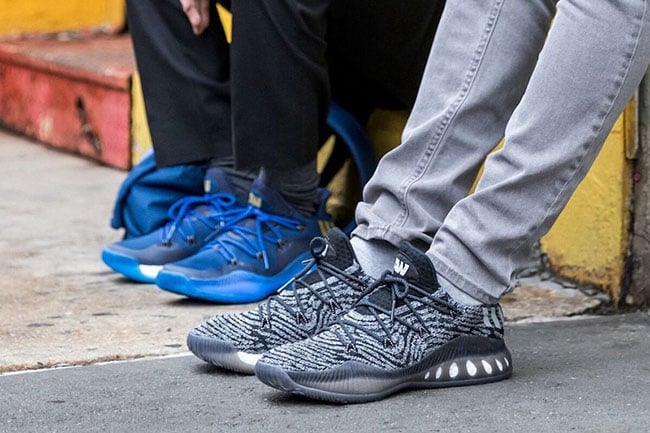 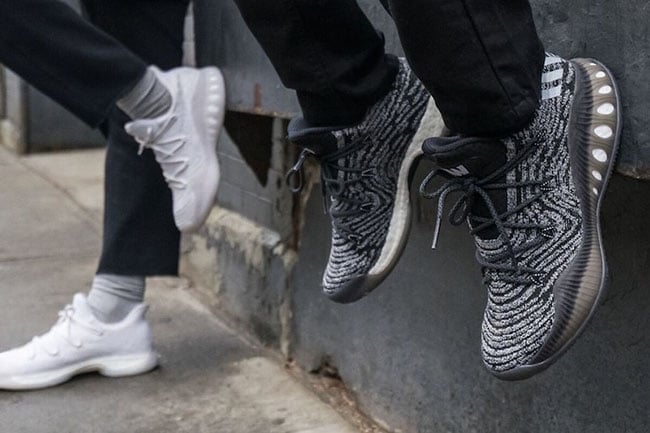 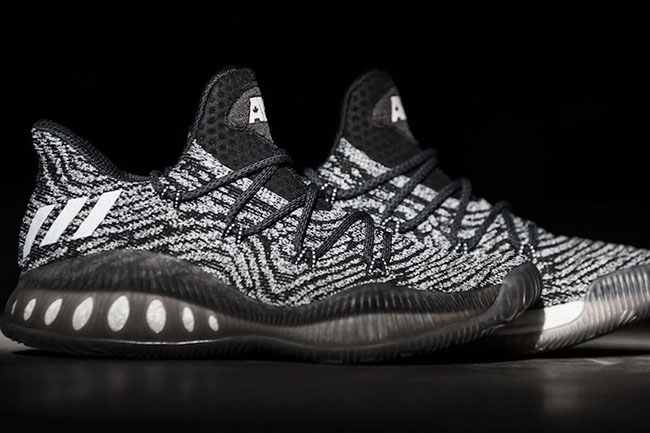 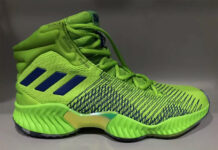 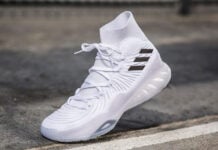 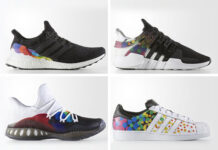