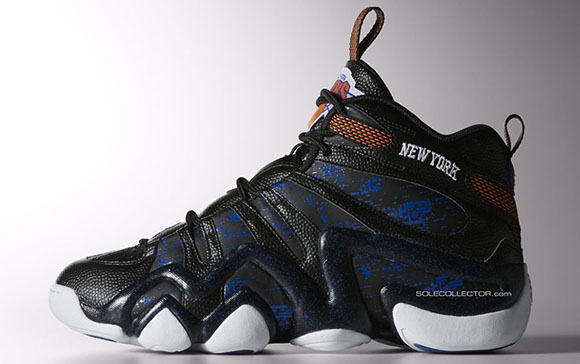 Iman Shumpert has received a few pairs of adidas basketball sneakers that take on the color mashup of his team the New York Knicks, but now the brand will release a pair inspired by the team, the adidas Crazy 8.

The 2015 All Star game will take place at Madison Square Garden, the same arena the Knicks play in. This could be one reason why adidas is launching the shoes, but either way if you’re a fan of the team and the brand these are a must have.

The adidas Crazy 8 Knicks come with a predominate black upper while using a synthetic material that resembles basketballs. Orange runs through the sides and heel while the side panels have a splash of blue. The Knicks logo sits nicely on the tongue.

Although we don’t have a drop date for the New York Knicks adidas Crazy 8, we expect them to release before All Star weekend. 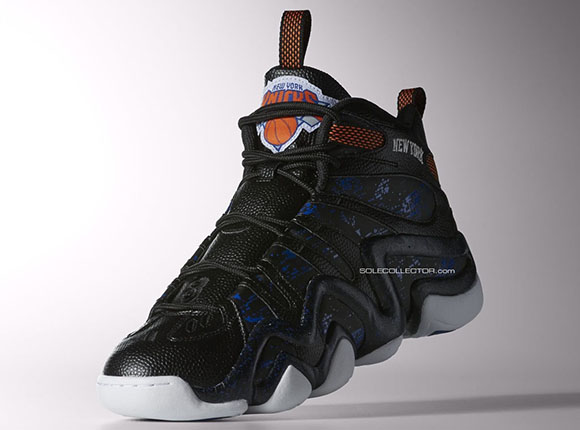 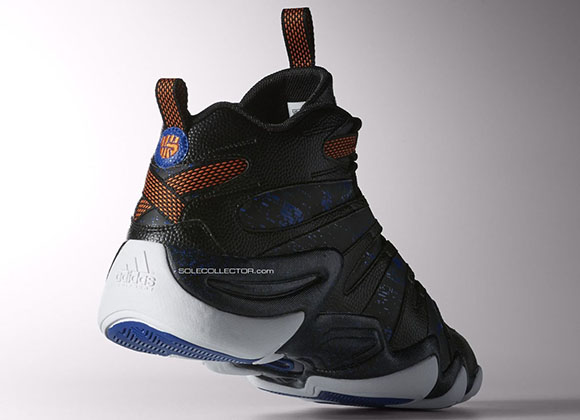 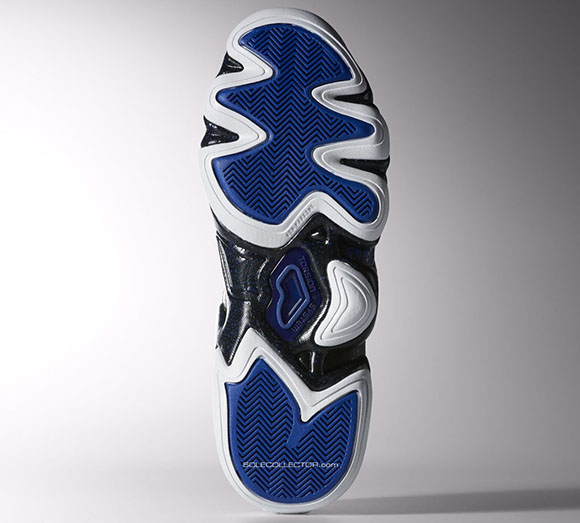 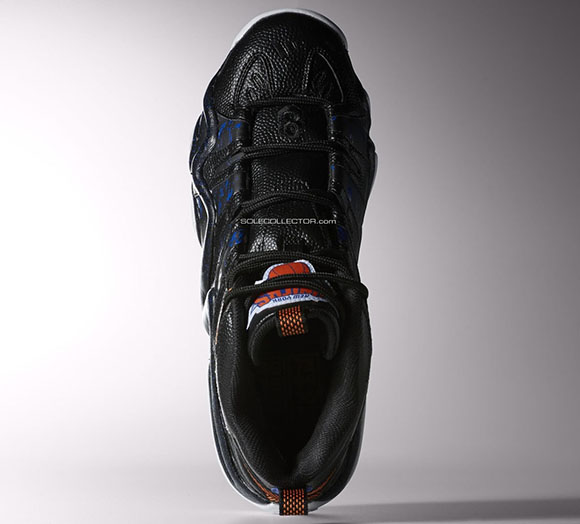