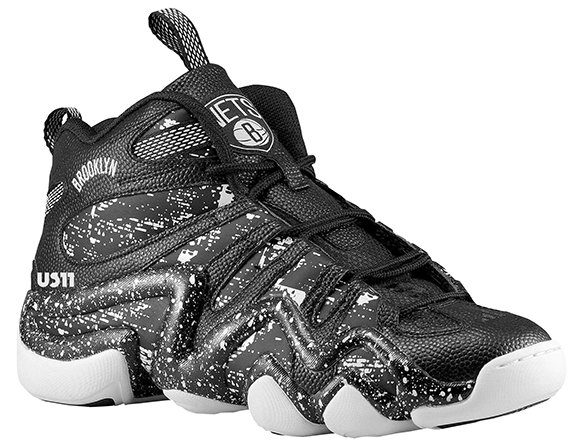 The New York Knicks won’t be the only NBA team receiving a pair of the adidas Crazy 8. The states other team, the Brooklyn Nets will have their own slated to drop next month.

In 2013 adidas released a pair of the Crazy 8s for the Nets but this years model is a bit different. Featuring predominate black leather and synthetic uppers, white paint splatter is used on the side panels and outsole. The tongue uses the Nets logo and “Brooklyn” is written on the side.

The Brooklyn Nets adidas Crazy 8 will release on February 6th 2015. 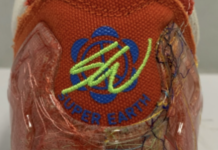 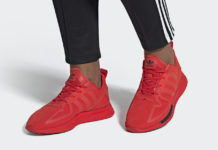 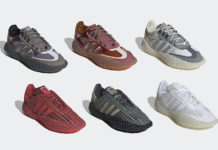 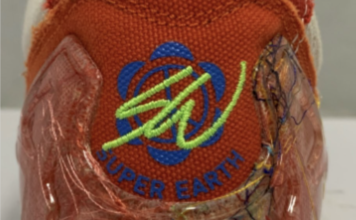