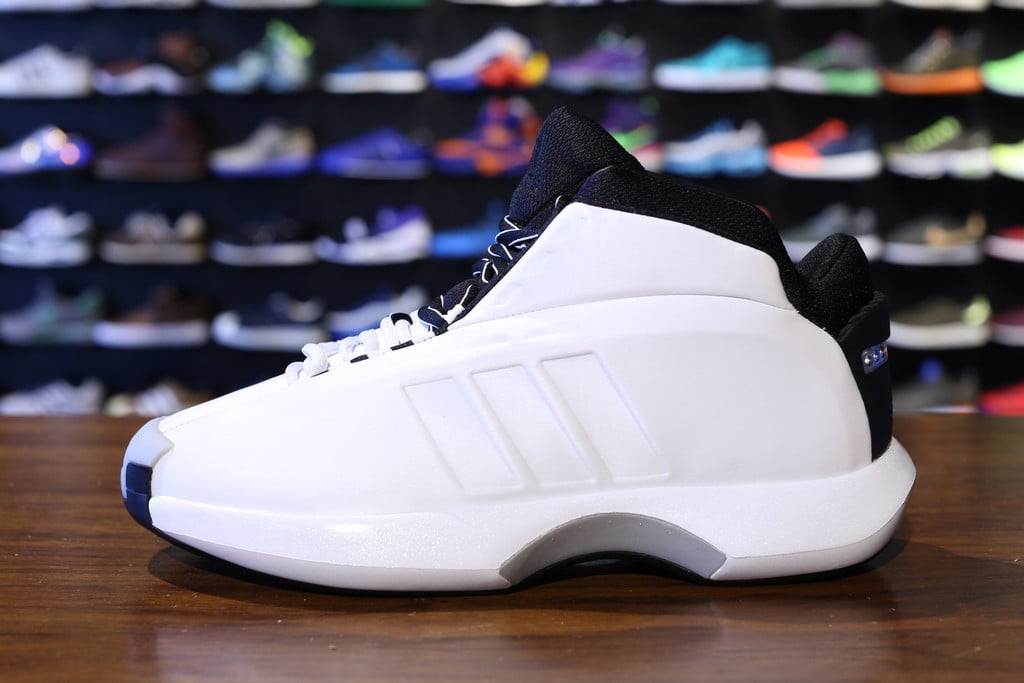 Just in case you were wondering, the adidas Crazy 1 “Storm Trooper” has just received a release date.

Originally released in 2000 and recognized as Kobe Bryant’s first signature shoe with adidas, this adidas Crazy 1 retro takes on an official white and black colorway whose construction consists of a German sports car-inspired design, foam uppers, mesh collars, an Adidas Torsion System, and subtle leather accents along the inner lining and an authentic finish.

Simply put, these are classics! Carrying a price tag of $125, the adidas Crazy 1 “Storm Trooper” will arrive in stores on February 7, 2014. As a head’s up, shops like Oneness are stocking them early. 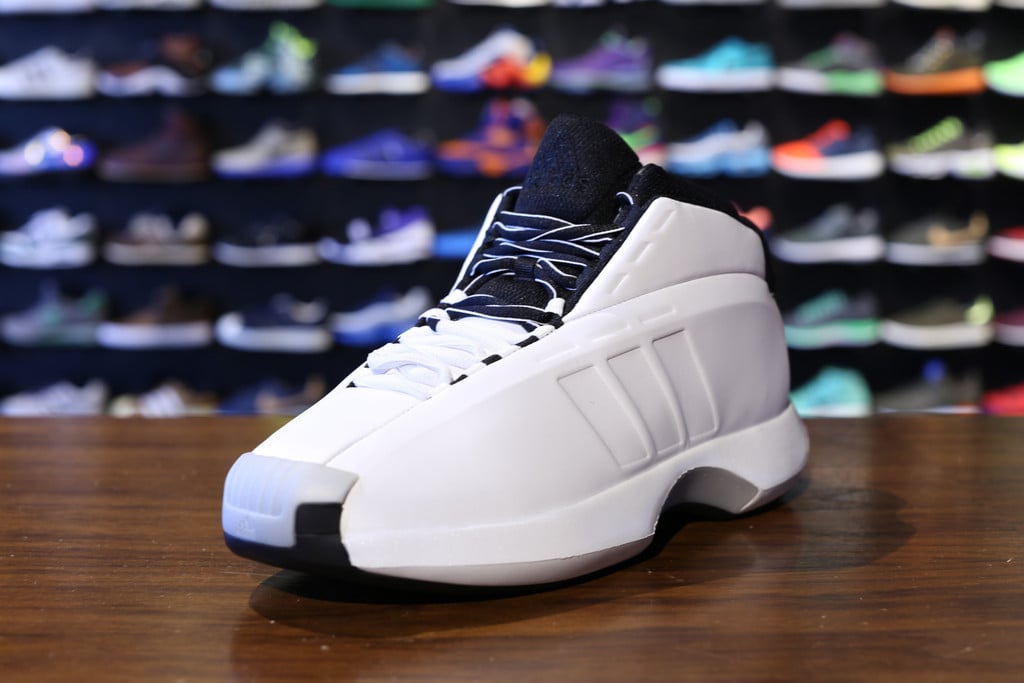 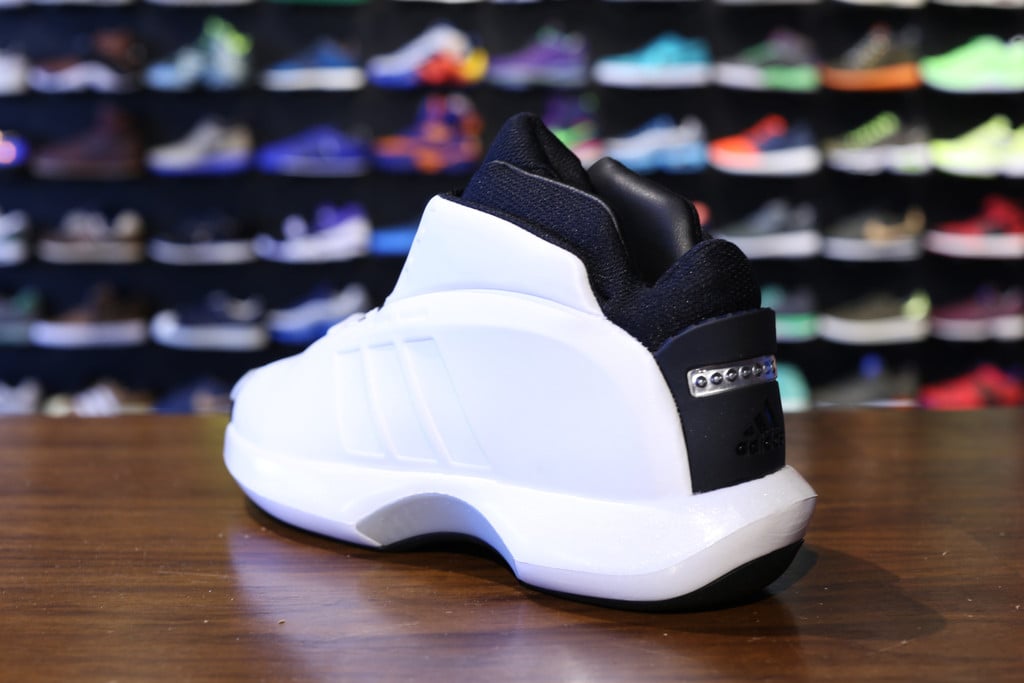