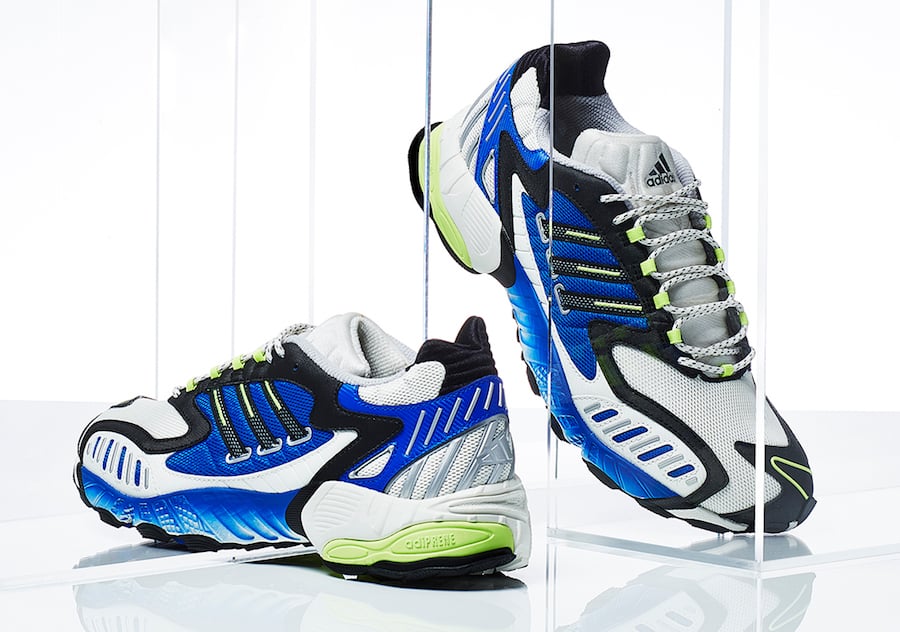 adidas’ 2019 celebration of Torsion System technology continues into the Fall-Winter months with a new iteration of the lesser-seen late ‘90s Trediac shoe.

Originally created for trail running, the latest version stays true to the functionality and fabrications of the original.

One of the lesser-known adidas shoes to utilize the Torsion System was the Torsion TRDC. Appearing towards the turn of the millennium, the rugged runner was tooled up to offer optimum performance for the trail. The Torsion System was accompanied by a host of other functional design and fabrication qualities including an aggressive outsole pattern that provided superior tread, while the mixed-material uppers ensured comfort and stability. All this was wrapped up in a distinctive, of-its-era use of bright colors.

You can expect the adidas Consortium Torsion TRDC to release at select retailers and online at adidas.com on August 23rd. Retail price is set at $140. 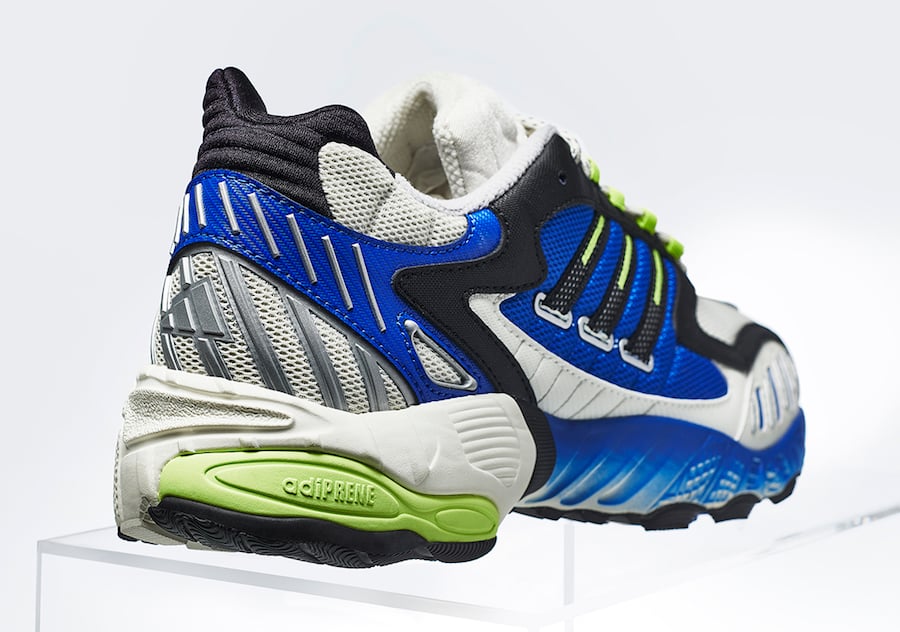 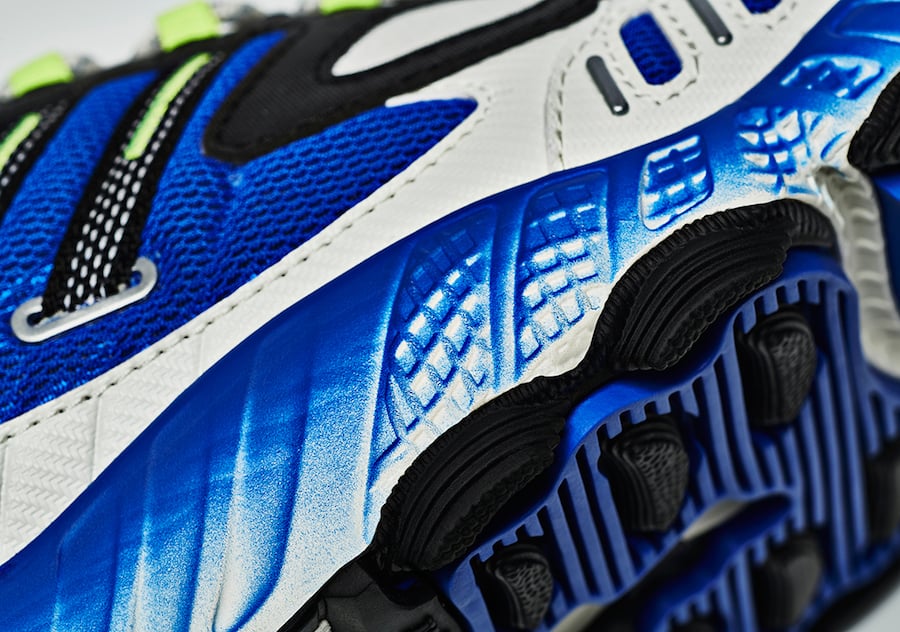 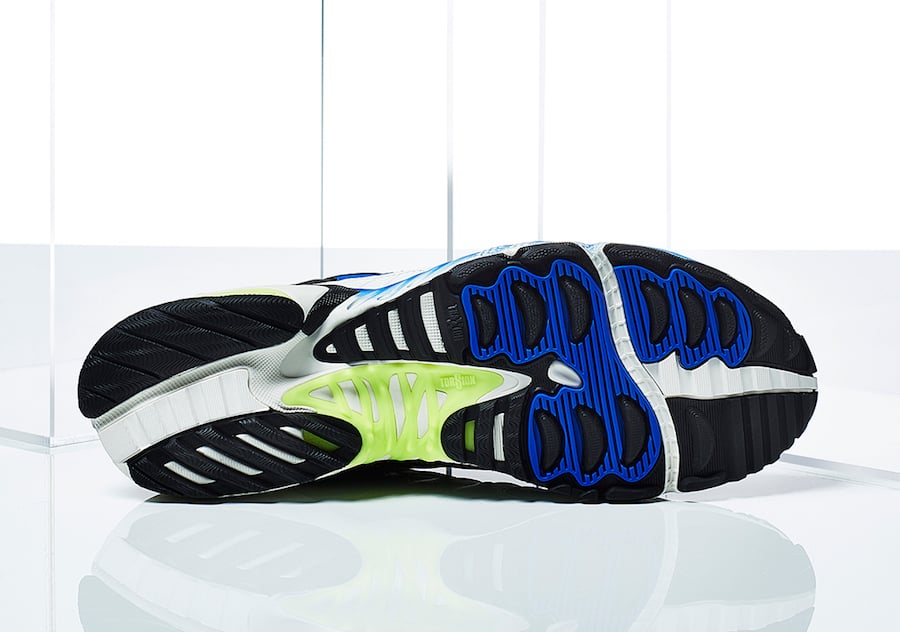