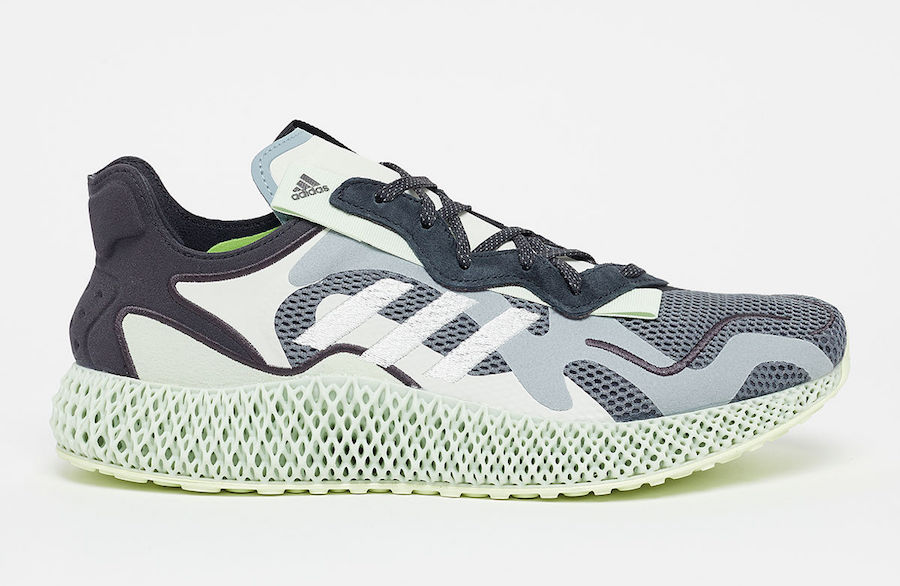 adidas released the Consortium Runner 4D back in 2018 and just before 2019 comes to an end, we have the second version set to release which is known as the V2.

Looking closer this Runner 4D V2 comes with Grey mesh across the upper while a lighter shade of Grey lands on the overlays. Following we have the Three Stripes branding embroidered across the panels while Mint Green is placed on the 4D midsole and Continental rubber outsole.

You can expect the adidas Consortium Runner 4D V2 to release at select adidas Consortium locations on December 21st. Retail price is set at $350. Continue to scroll below to check out more images which will give you a closer look. 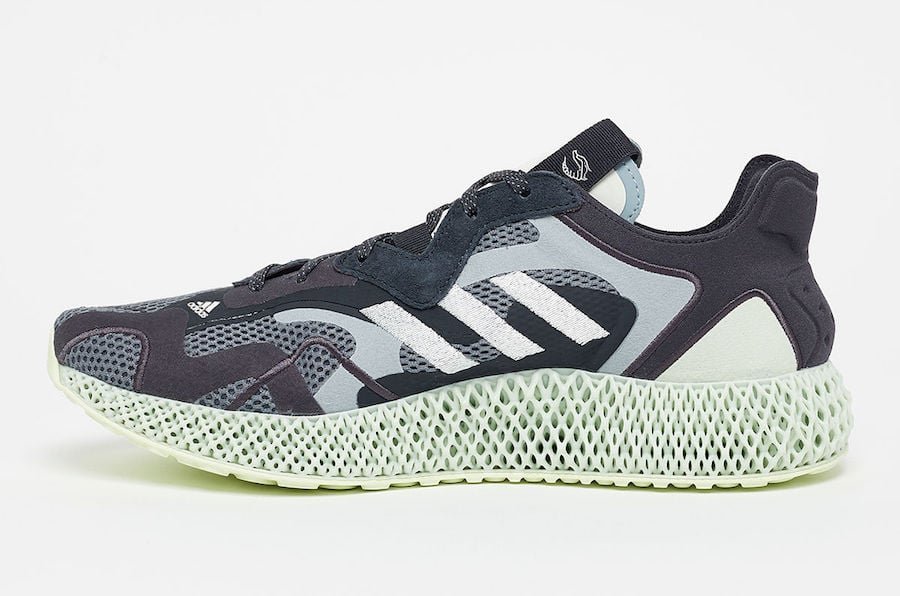 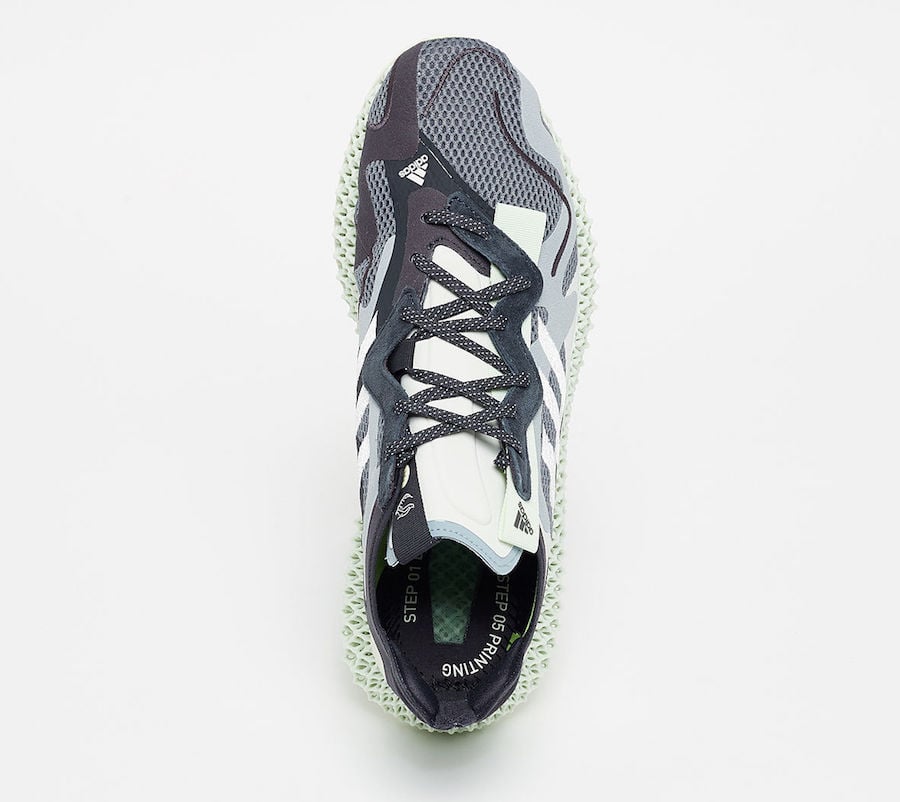 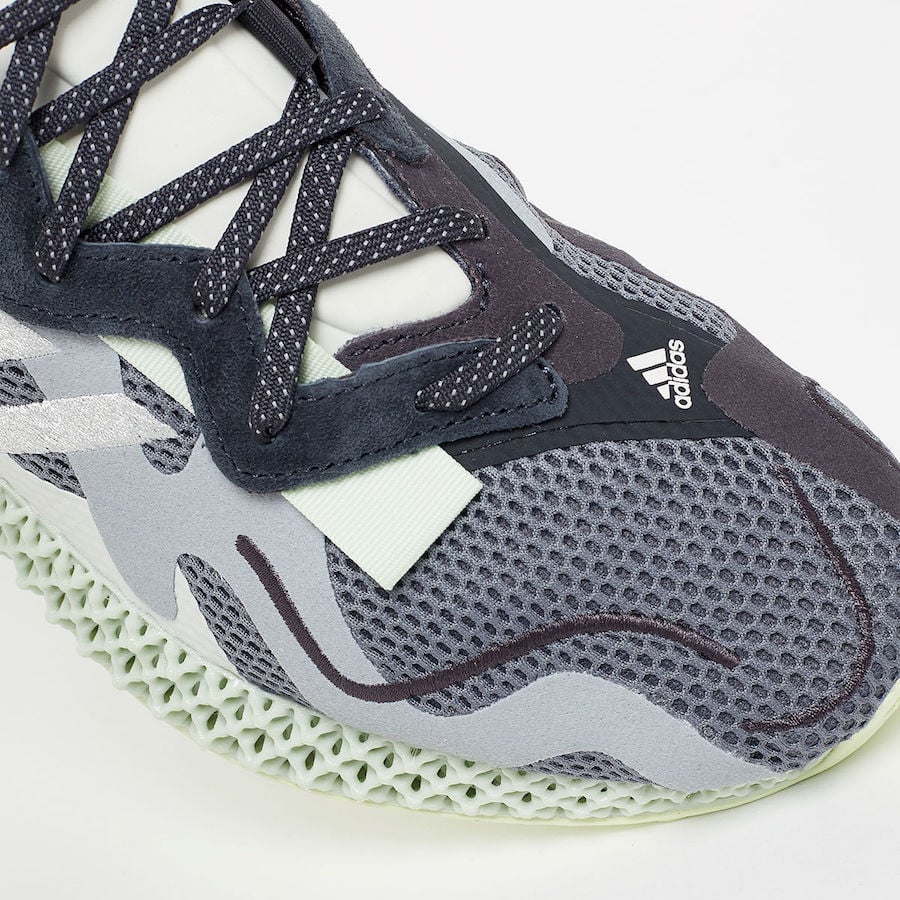 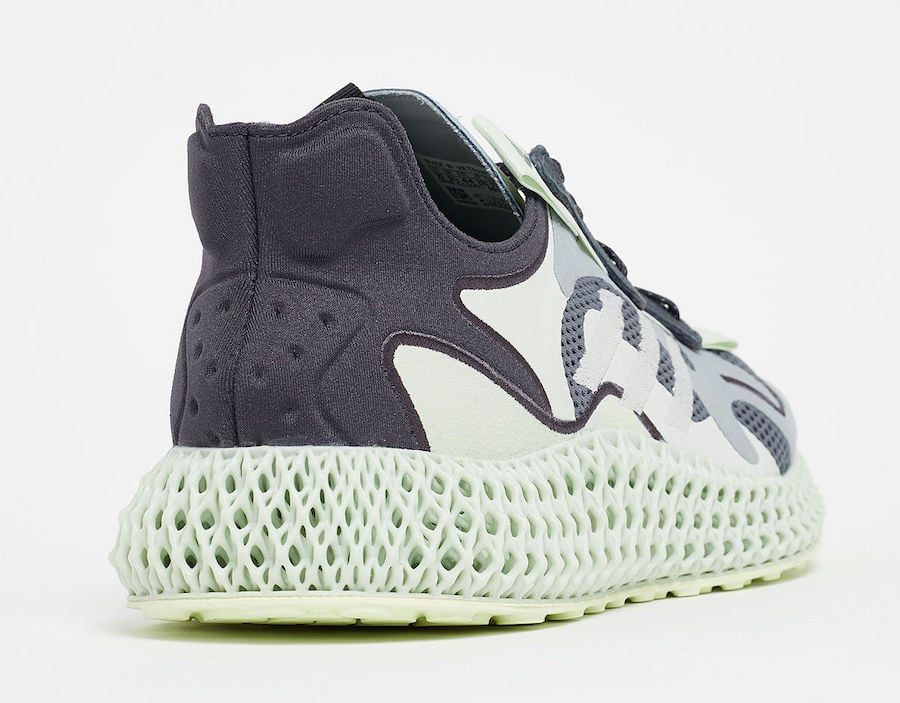 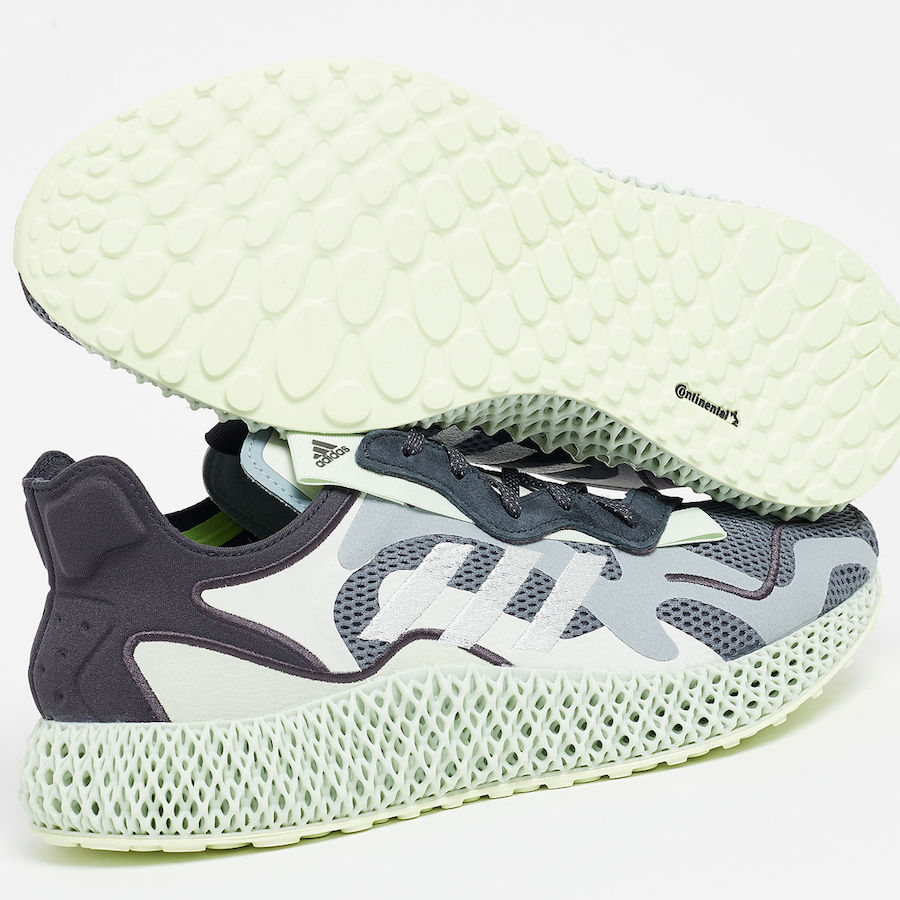