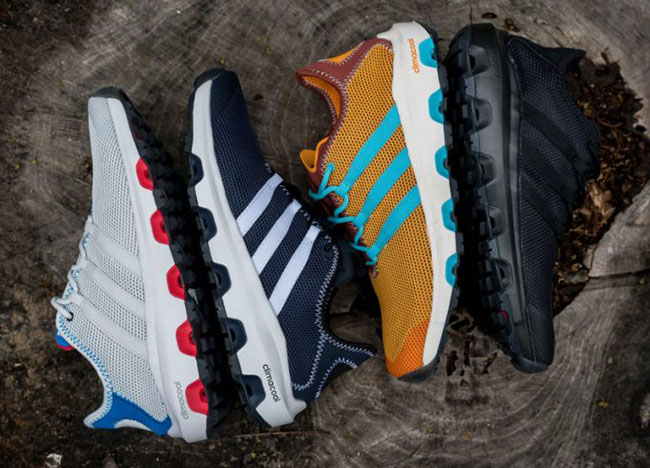 adidas Originals re-introduced the adidas Climacool 1 to retailers not long ago and now they will be changing things up on the classic by introducing the Voyager edition. For the initial rollout, the modified model will form a new pack known as the adidas Climacool Voyager Summer Pack.

The highlight of the Climacool is it’s breathability, but the adidas Climacool Voyager will be even more breathable by featuring a quick drying mesh upper. In addition, they use a TPU welded toe cap, dual density EVA midsole and Traxion outsole for a solid pair of shoes to use outdoors during summer fun.

The adidas Climacool Voyager Summer Pack which will be available in four different color schemes is now starting to release at adidas Originals retailers. You can currently pick up the Pack at Packer Shoes. Retail price is set at $80 each. Keep scrolling below to get a detailed look. 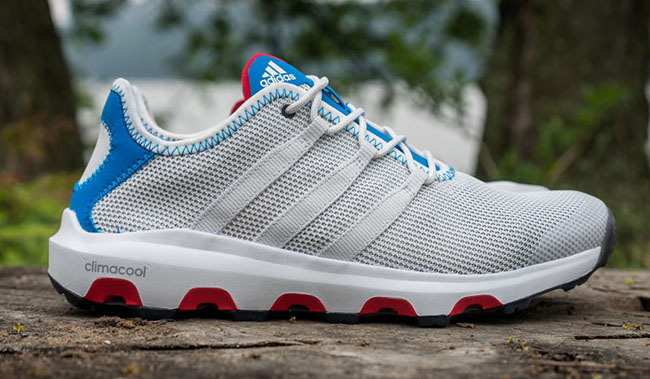 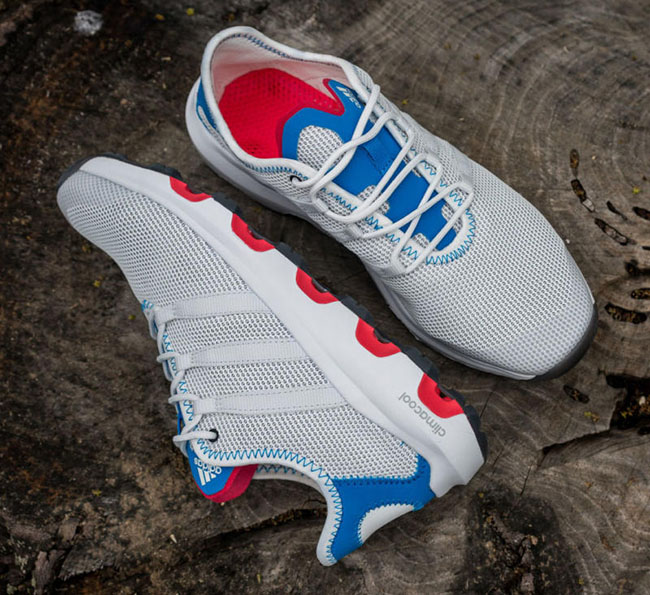 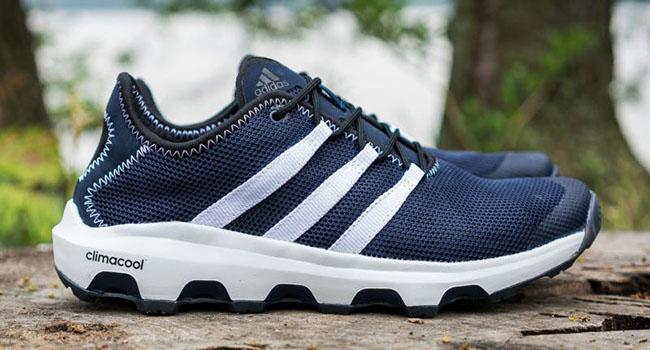 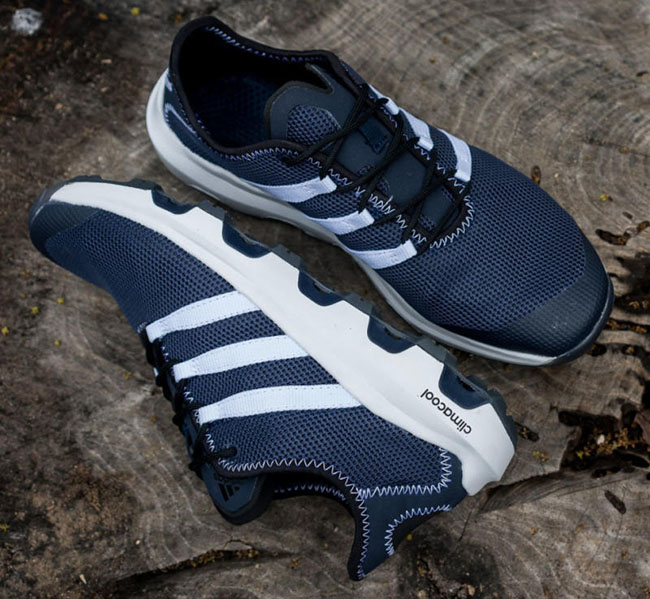 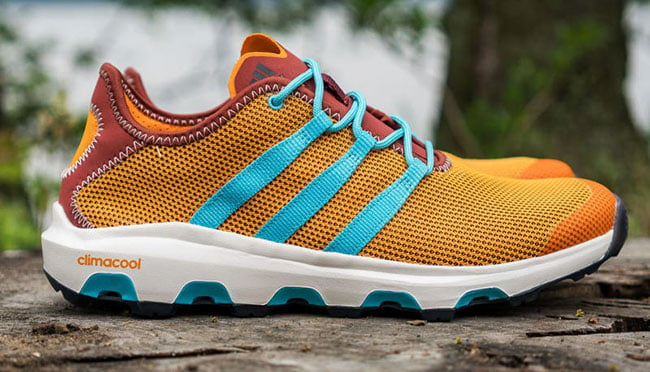 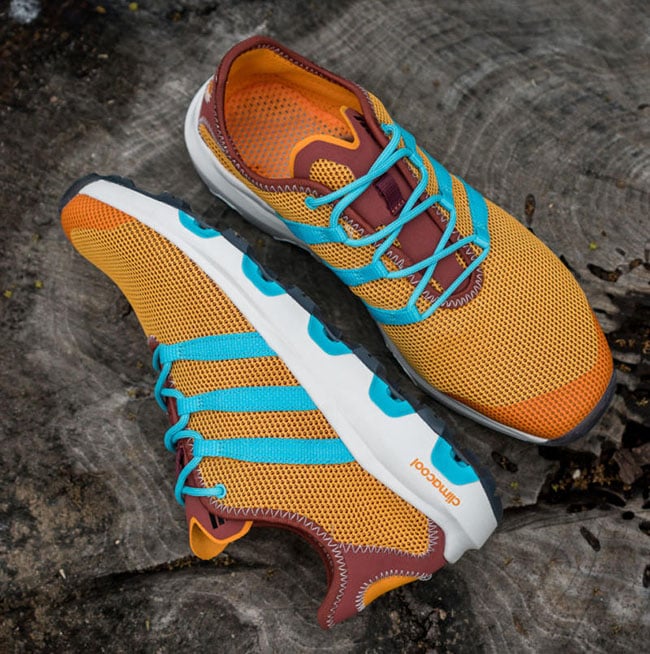 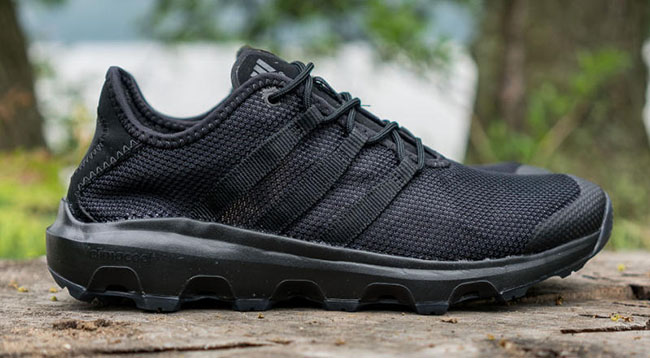 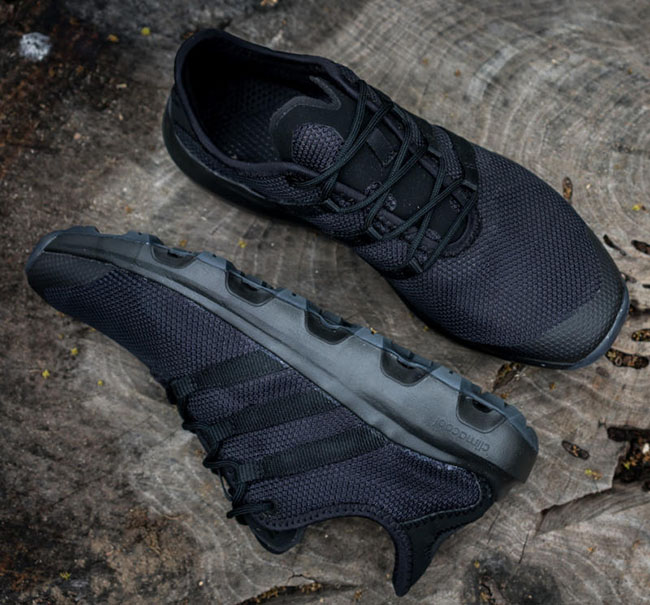