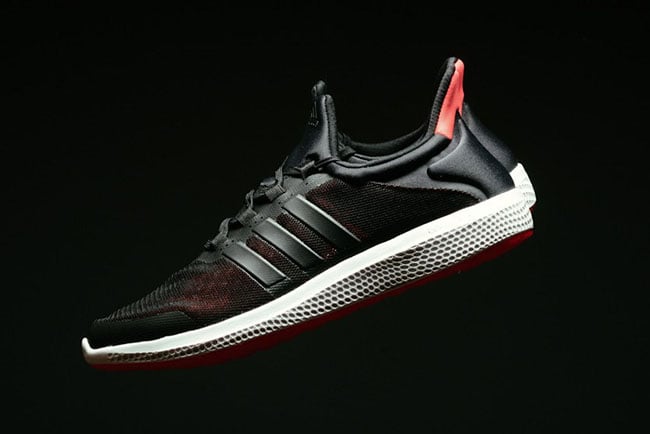 It seems like almost every adidas model that debuts, it doesn’t take long for them to sell-out. The latest pair to start making the rounds is the adidas Climacool Sonic which is being called ‘Solar Red’.

Perfect for the warmer weather, this adidas Climacool Sonic comes in Black and Solar Red. Using mesh for breathability through the uppers that also stretches with your movements. Instead of Boost technology, this model will use Bounce cushioning which allows the price to come down a bit. As you can see, Black is predominately used while hints of Red hit the heel and outsole while completed with a White midsole.

The adidas Climacool Sonic ‘Solar Red’ has started to release at adidas Originals retailers. One of the first to receive this model was Sneaker Politics, however it didn’t take long for the store to officially sell out. Additional locations should have them in the coming days so be on the look out for that. Once available, expect the retail price to be $100. For now, you can get a detailed look at this pair by scrolling below. 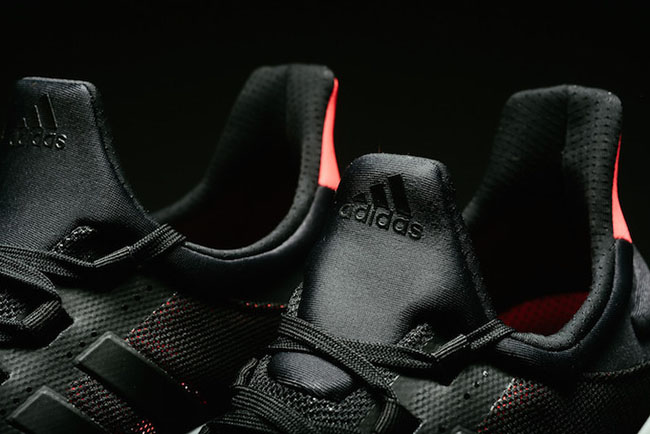 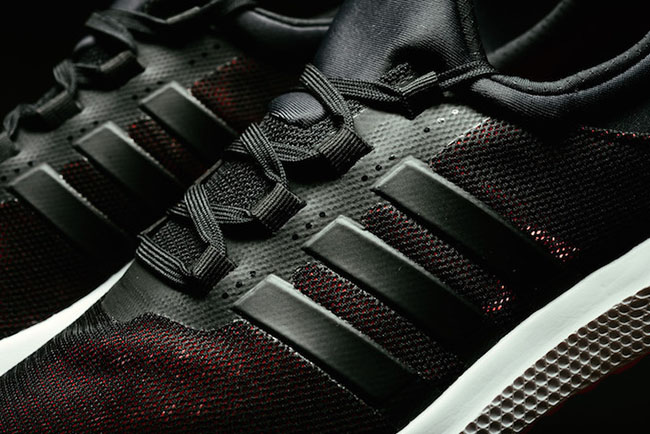 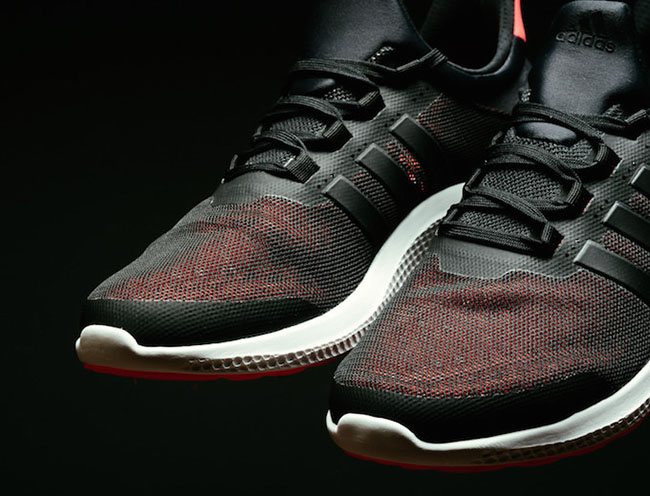 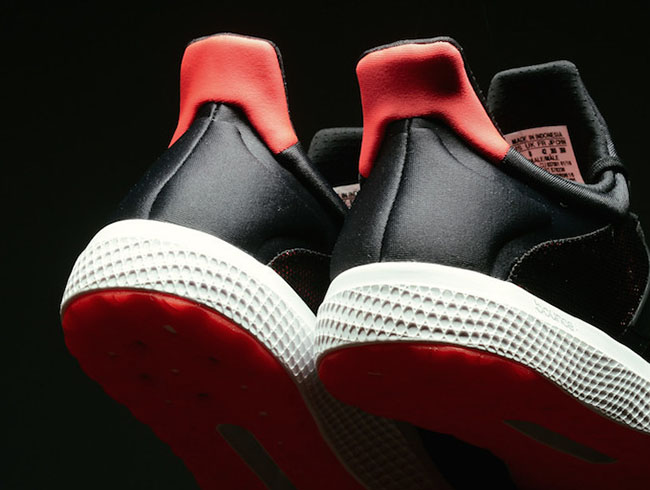 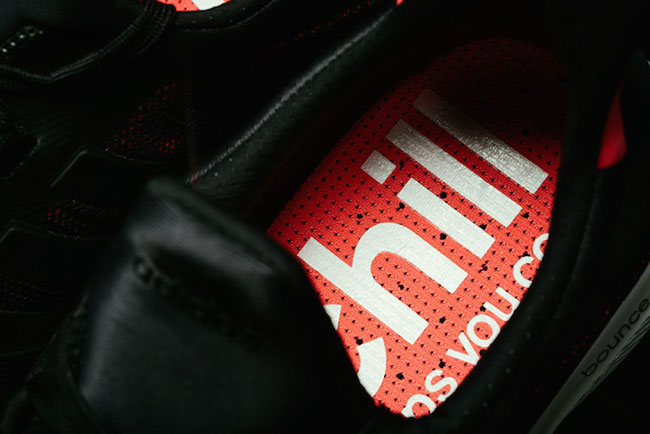