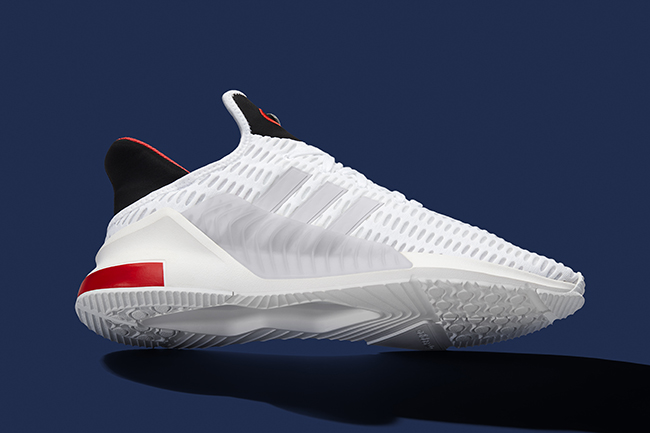 adidas Originals commemorates the 15th anniversary of the adidas ClimaCool silhouette this month with a one-to-one reproduction of the shoe in its OG colorway – coupled with a brand new, contemporary take on the ClimaCool design language.

In keeping with the shoe’s original 2002 blueprint, the ClimaCool 1 design features a ClimaCool mesh upper with TPU supports on the cage and toe bumper, finished with a perforated sockliner for breathability and placed atop a classic Adiprene midsole. The shoe is offered in its original White colorway with Black and Red accents in a faithful reproduction of a 2000s icon.

Bringing the ClimaCool story into 2017, the new ClimaCool 02/17 silhouette brings modern design perspectives to the ClimaCool philosophy. The original ClimaCool mesh is applied to a minimalist running silhouette, structured by a molded TPU 3-stripes mark and side supports, placed atop a streamlined rubber outsole. Rendered in the same White, Black and Red colorway, the result is a release that encapsulates the relentless progressivism of ClimaCool progressivism.

The adidas ClimaCool OG Pack is scheduled to release at select adidas Originals retailers and online on July 21st, 2017. Continue to scroll below to check out more images of the pack. 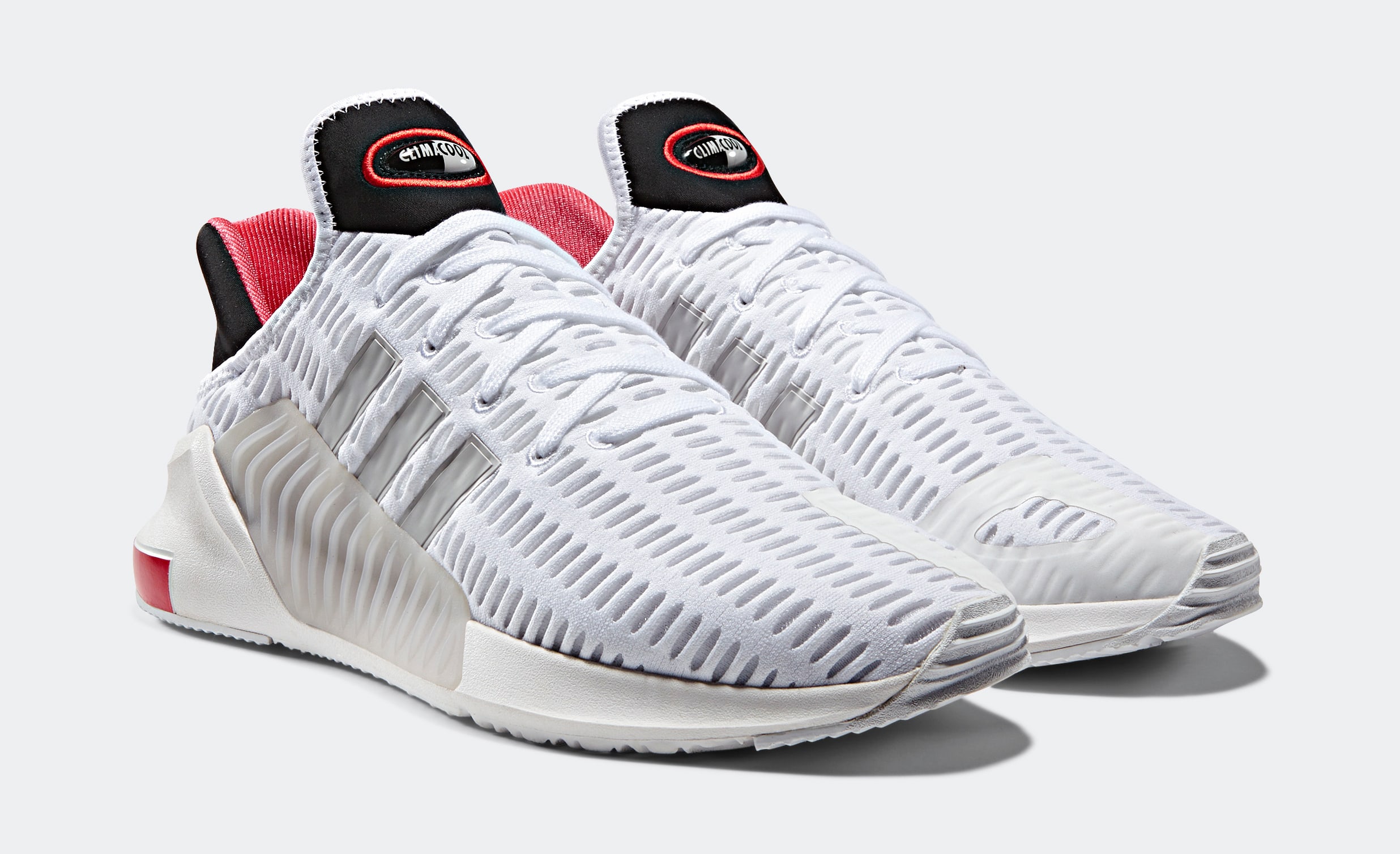 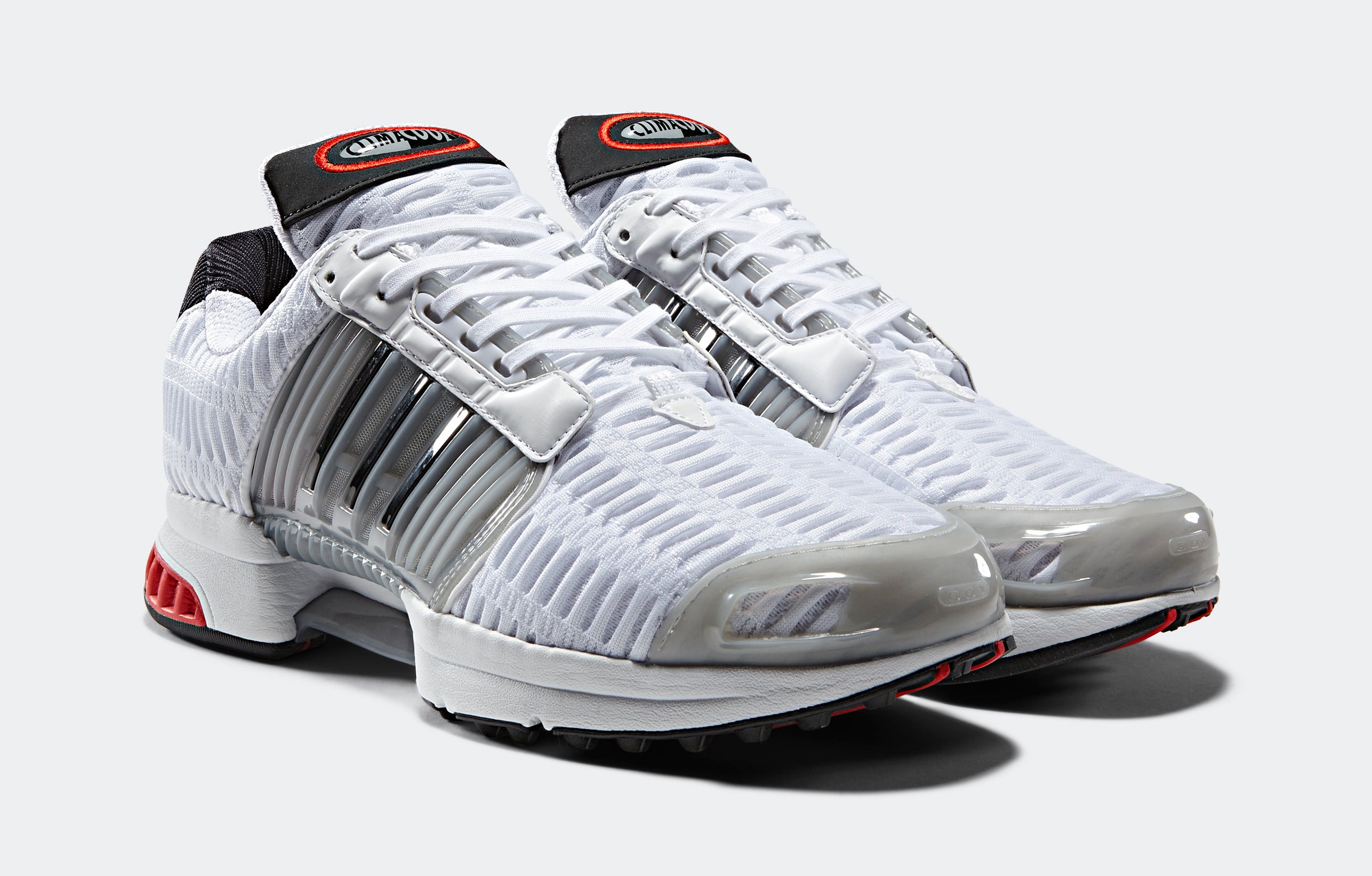 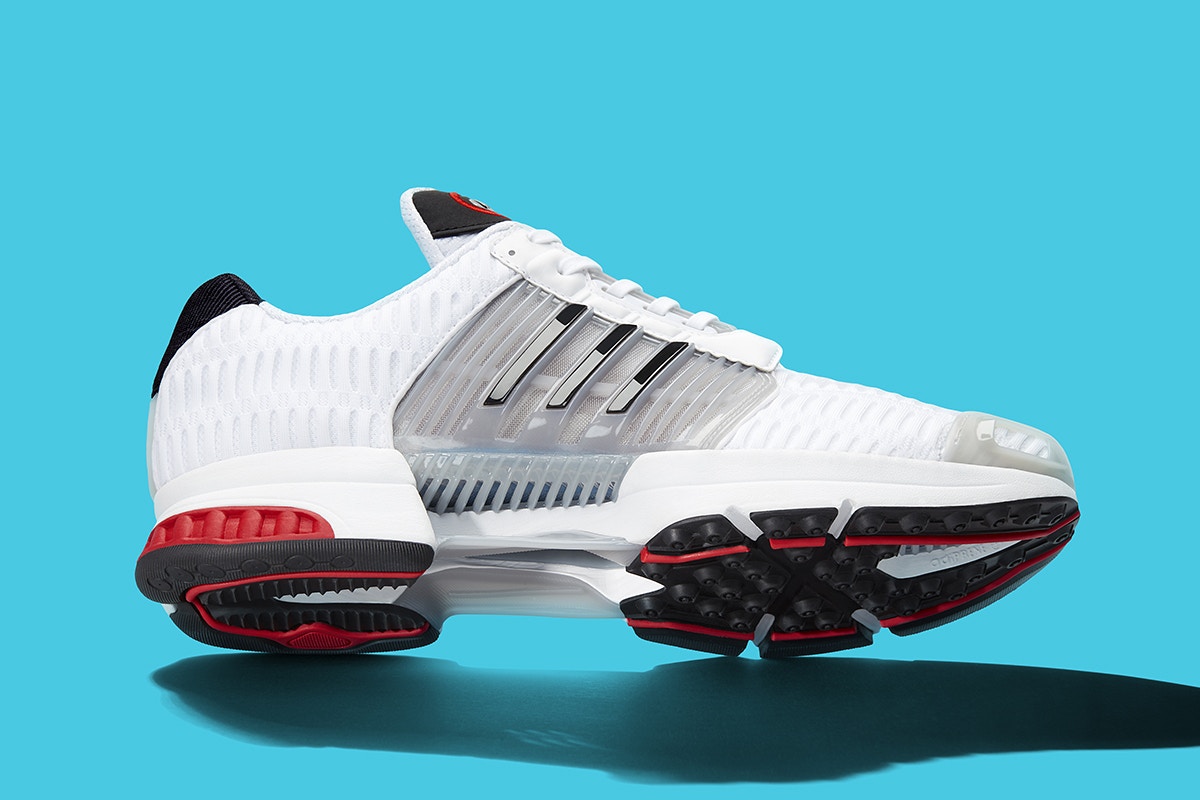 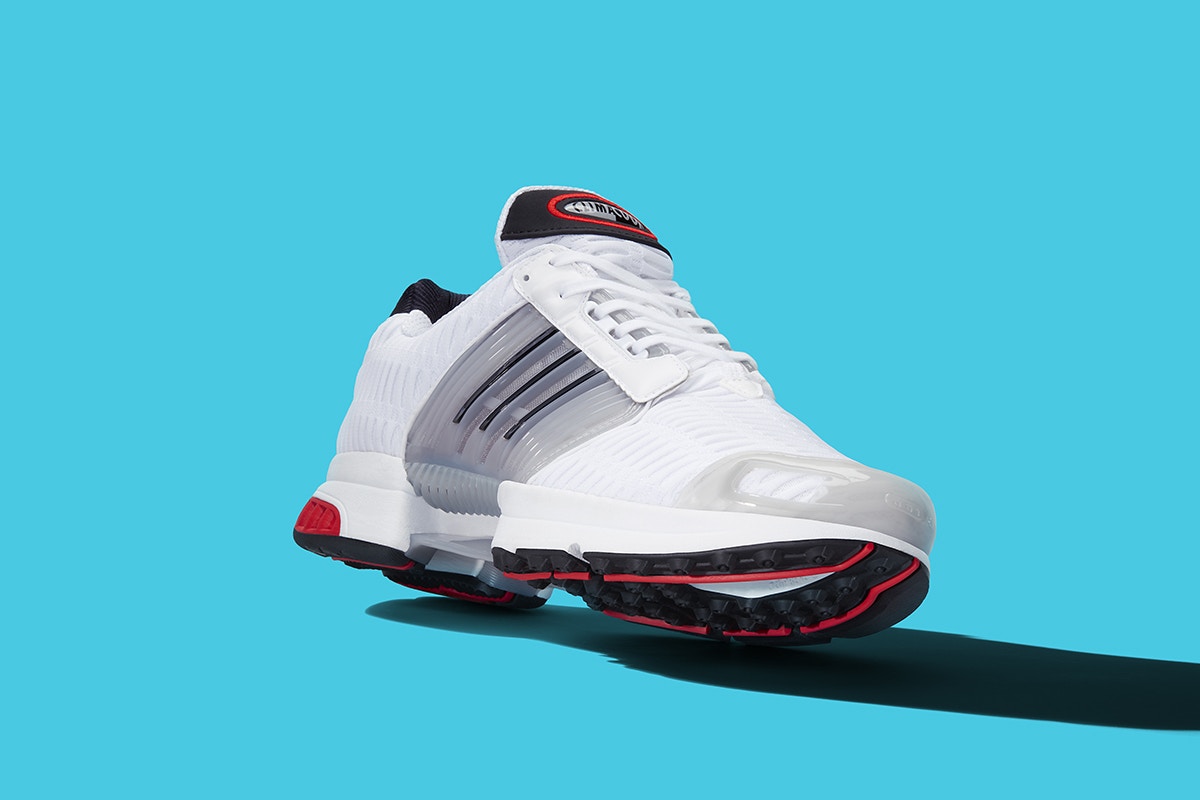 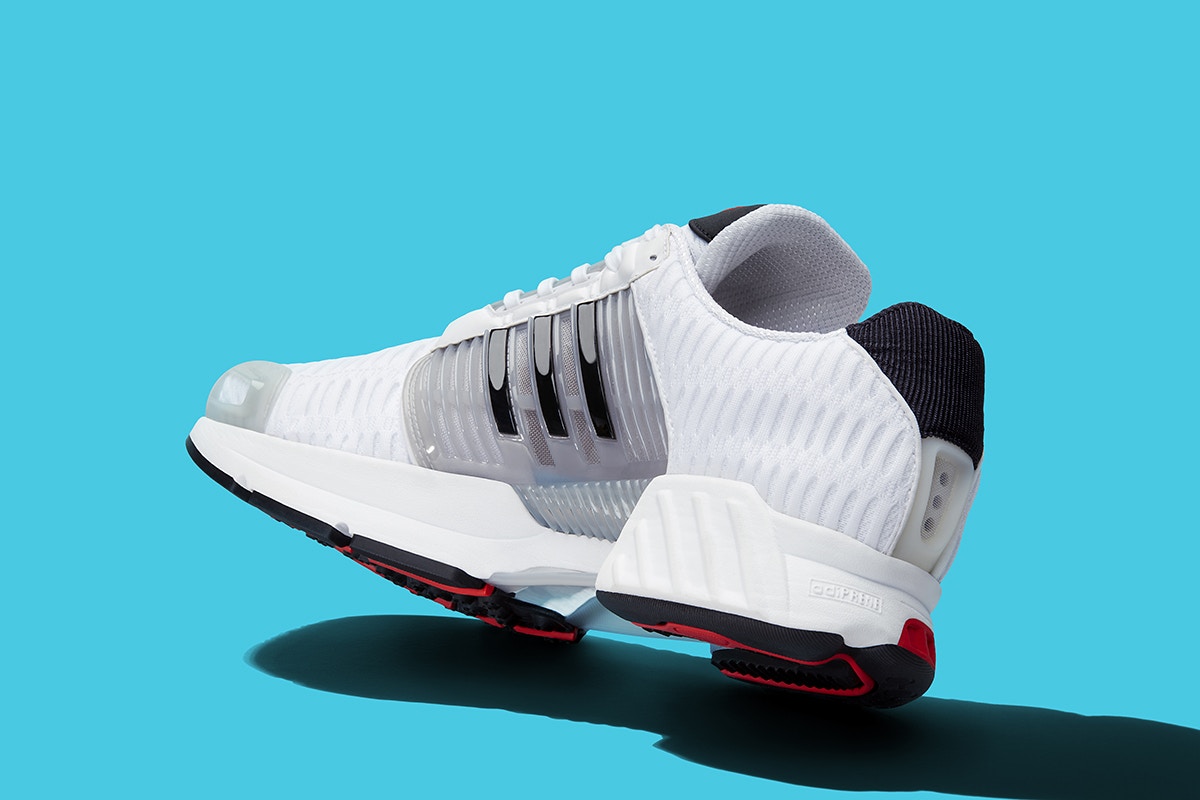 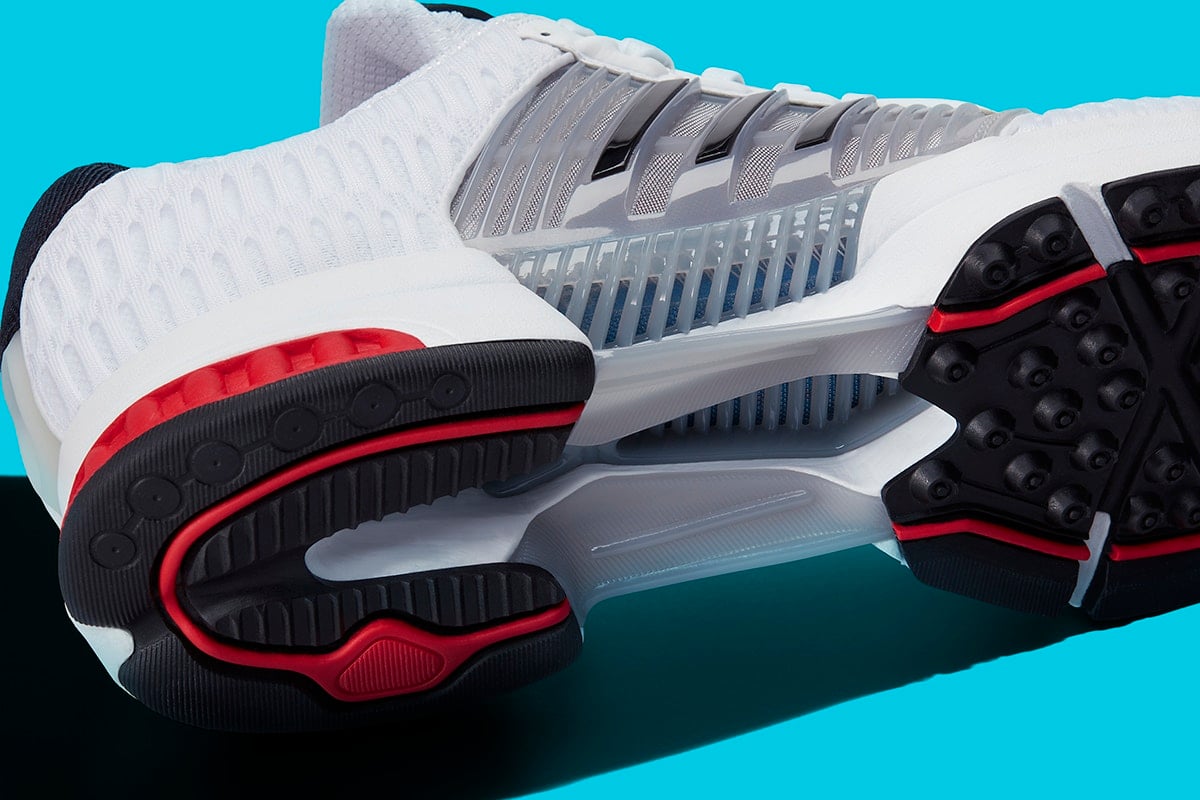 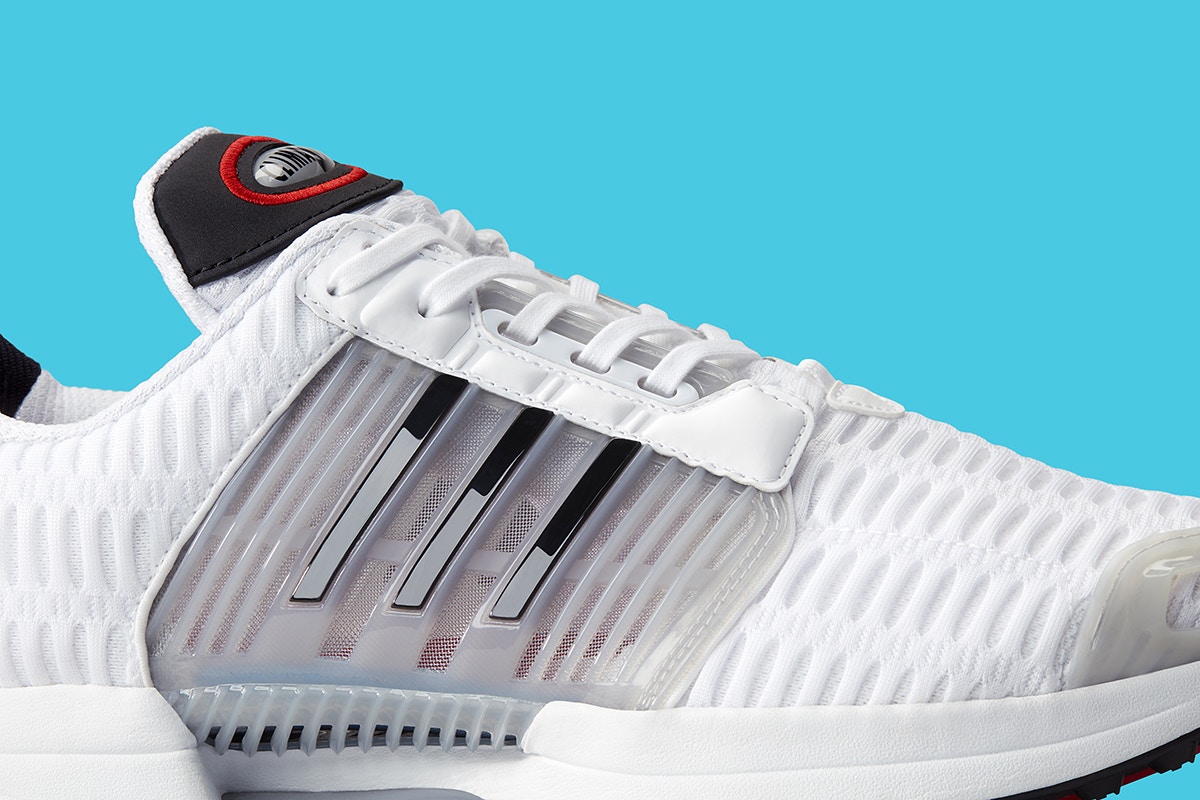 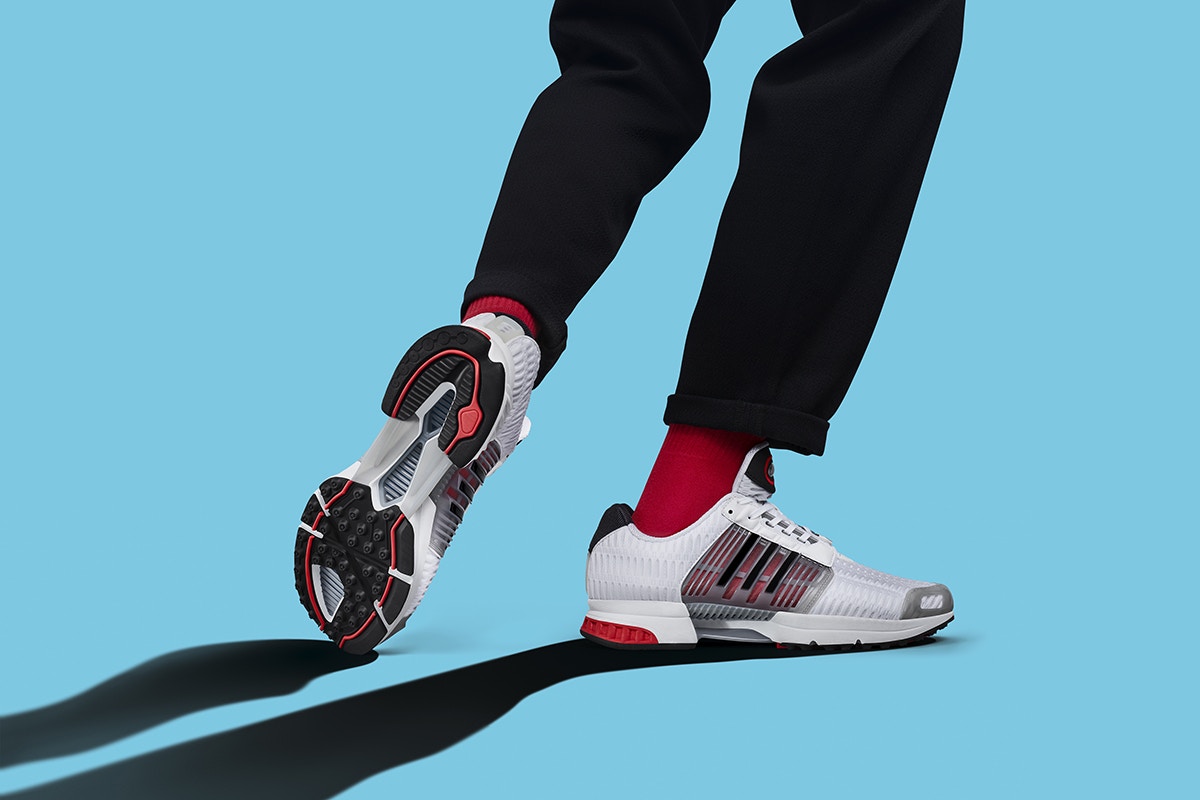 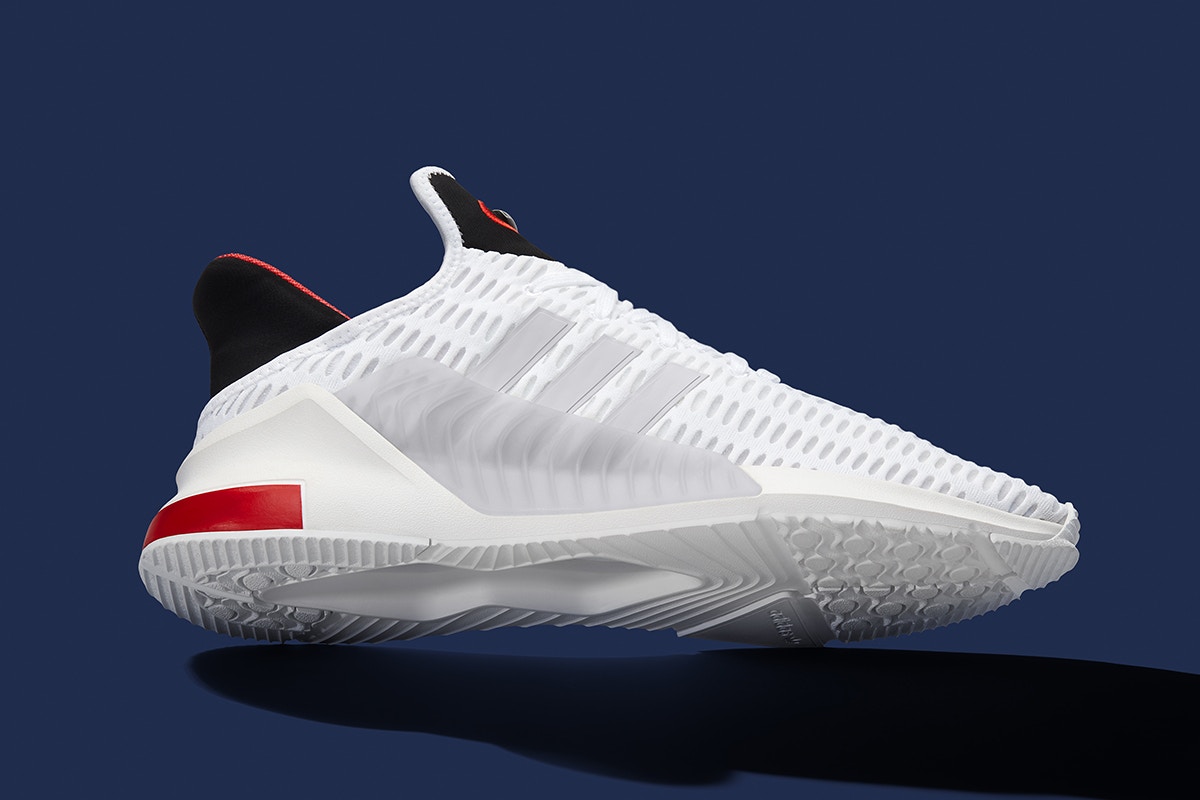 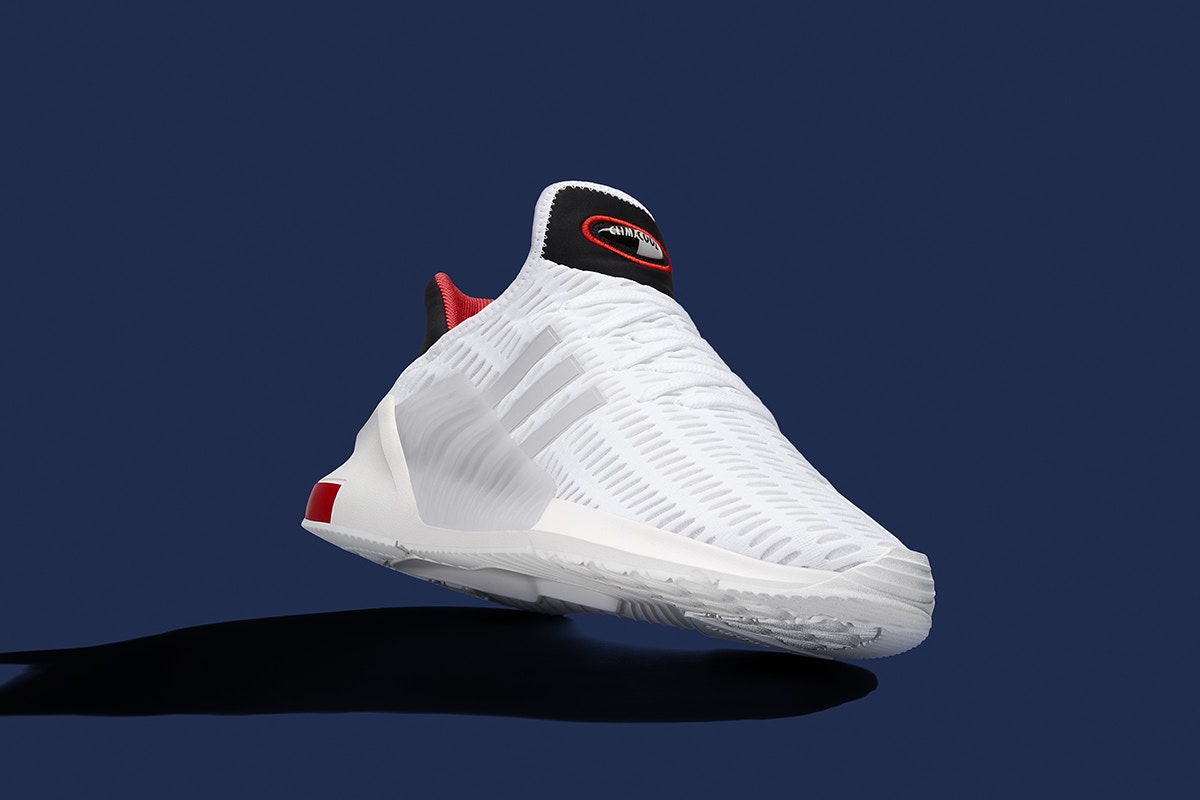 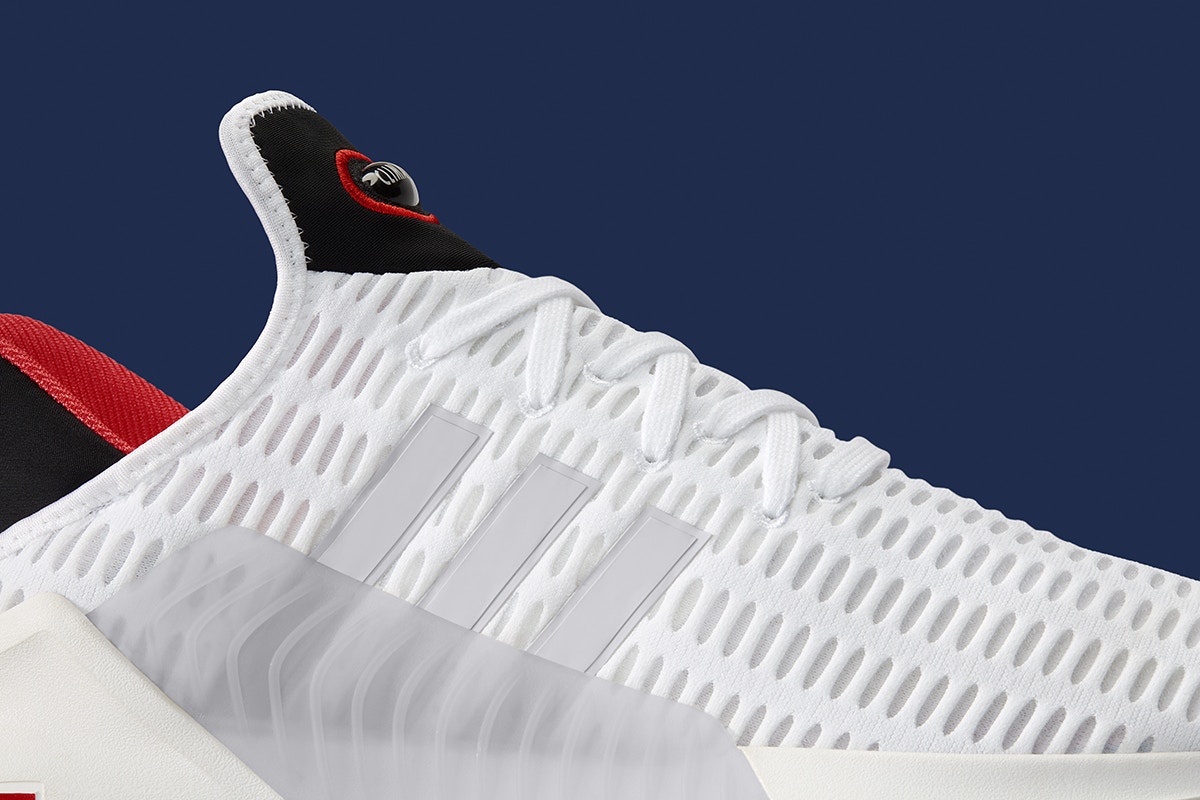 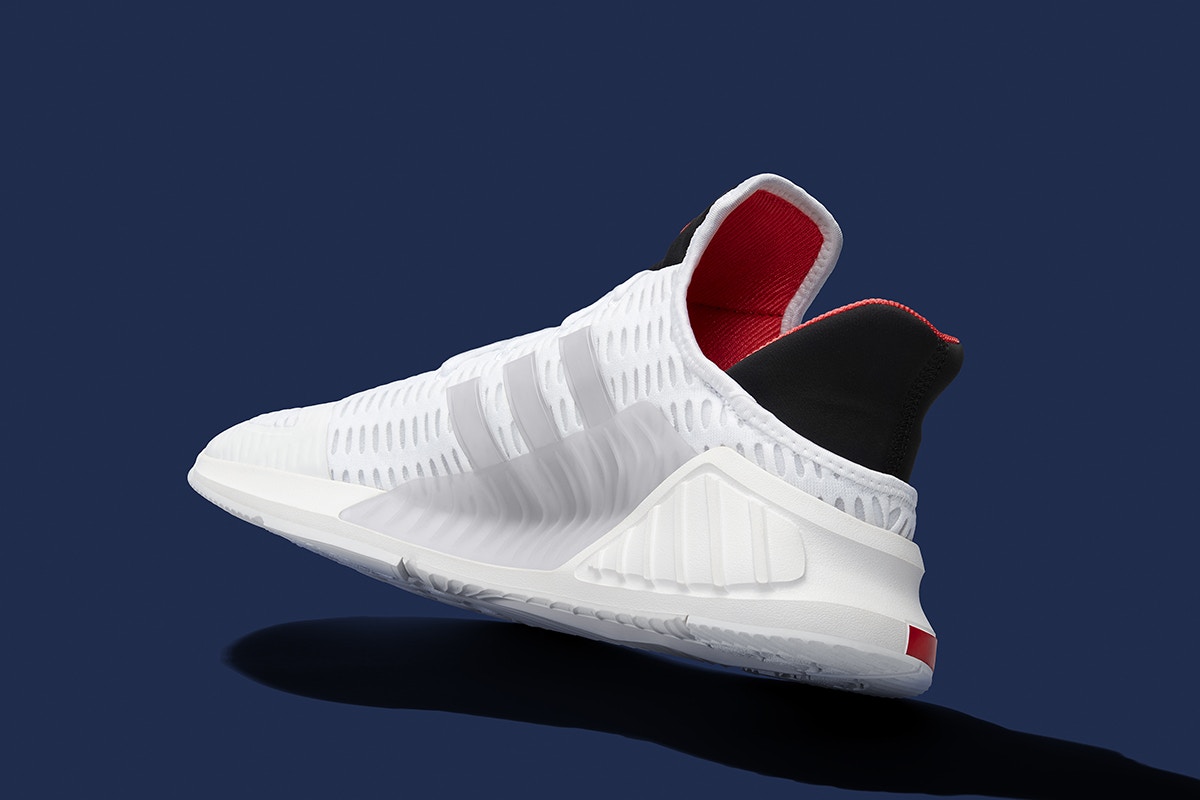 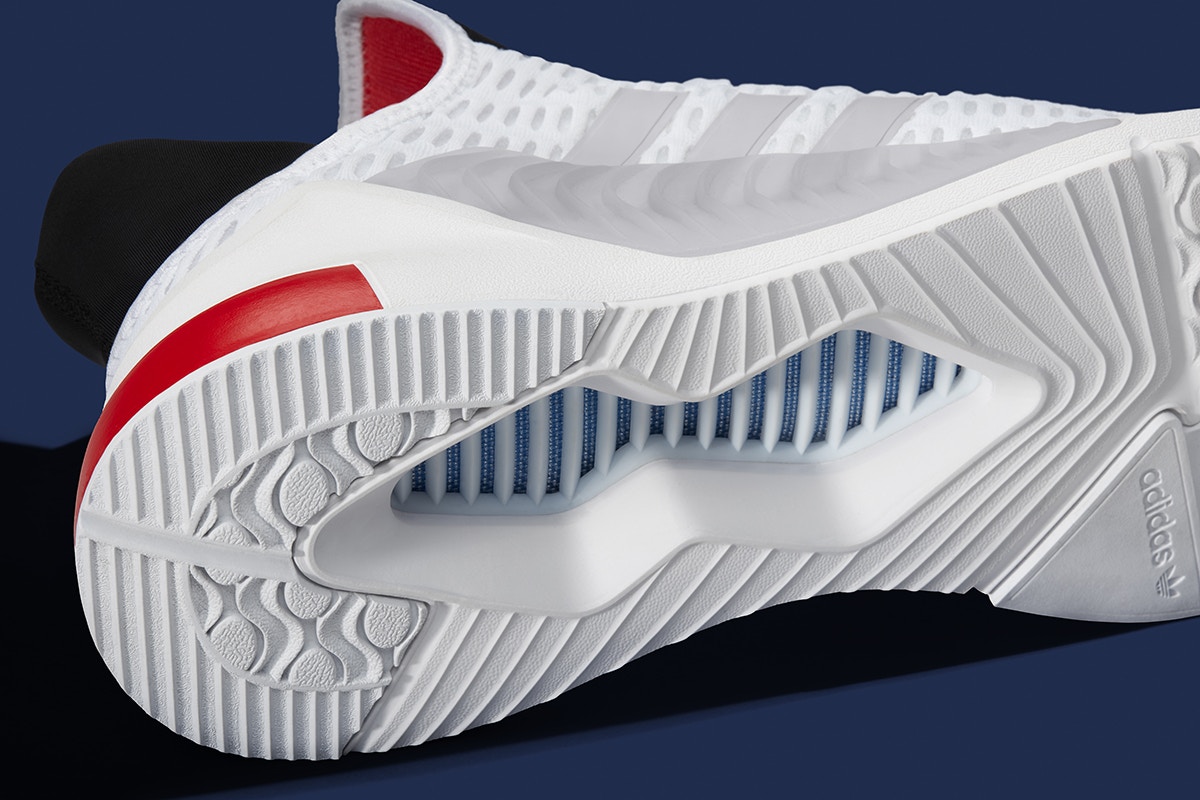 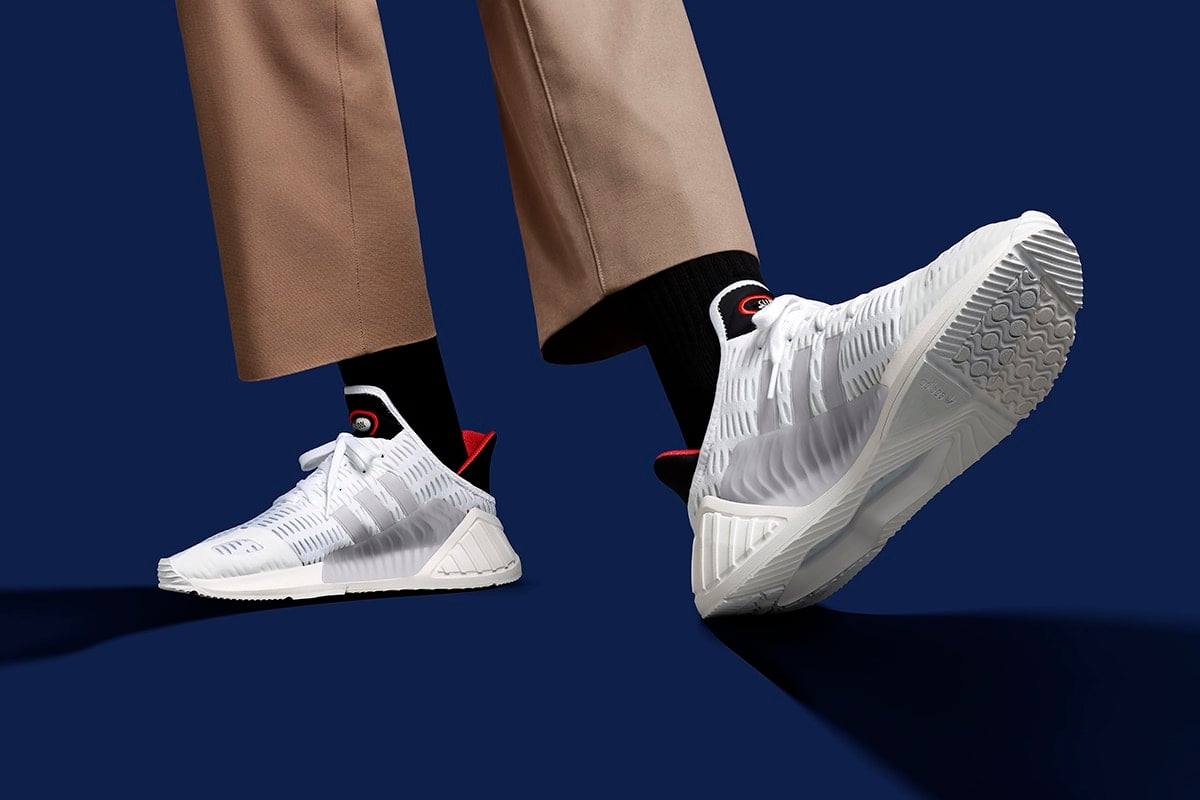