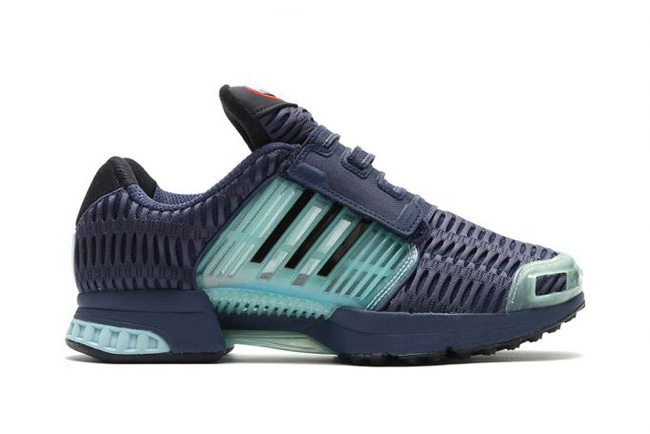 adidas Originals is dropping more color schemes of the adidas ClimaCool 1, this time for the colder season. Although they are known for being breathable and is better suited for the Summer, the Three Stripes brand has dropped a Midnight Grey and Tactile Green pair.

Getting a bit more specific, this model is known as the adidas ClimaCool 1 CMF which alters the classic release. While looking like the original, the Three Stripes brand has now added velcro lacing setup while dressed in predominate Midnight Grey. Following we have Tactile Green which hits the panels, toe cap and a few other accents.

Below you can check out more images of the adidas ClimaCool 1 CMF Midnight Grey which will give you a closer look. They are now landing at select adidas Originals retailers overseas like atmos. Retail price is set at $120. 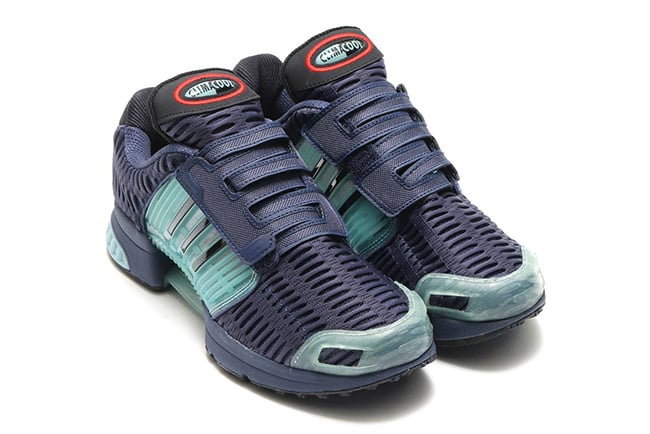 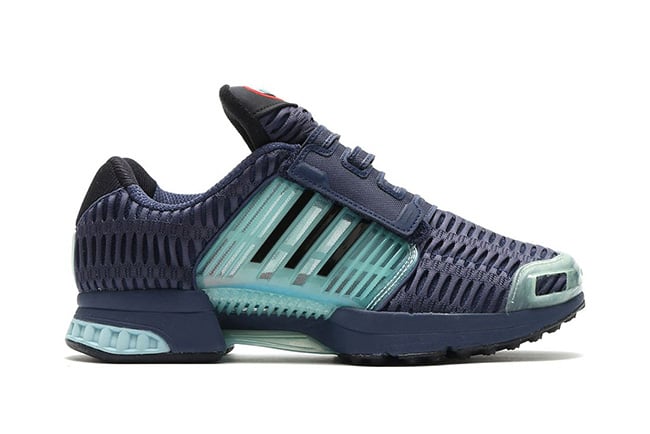 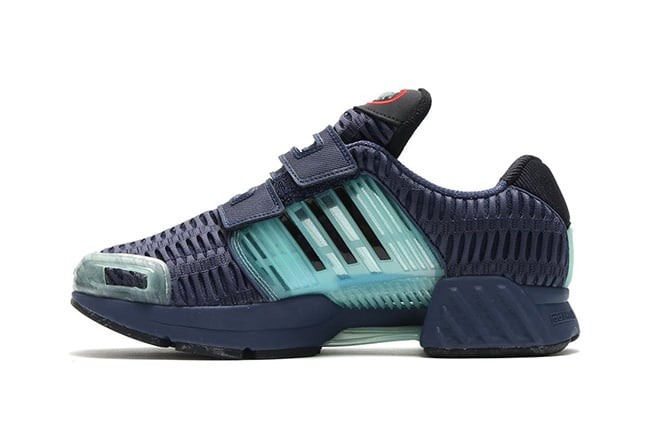 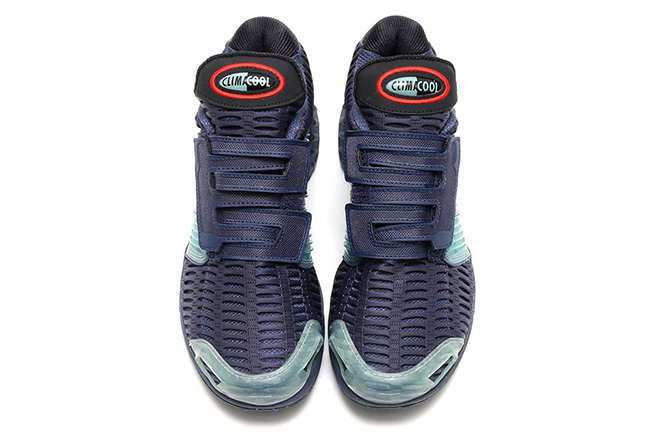 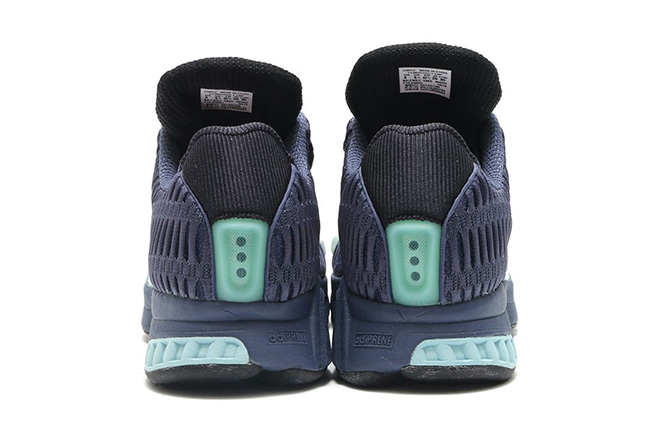 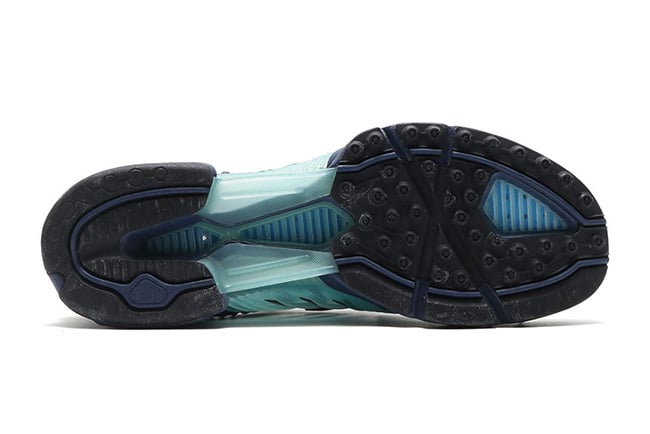