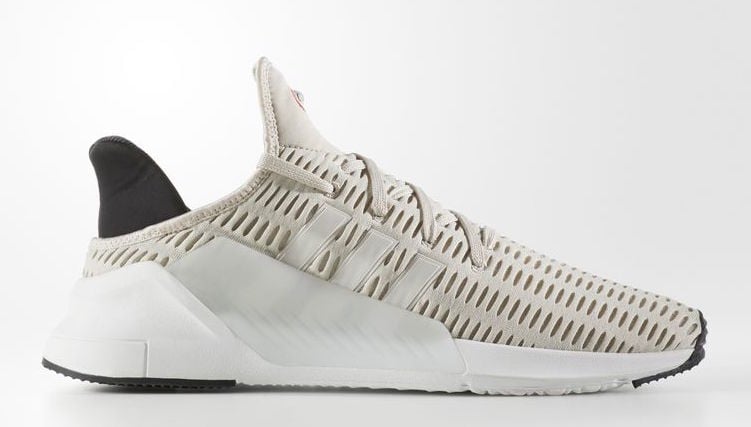 This adidas ClimaCool 02/17 features a Chalk White, Core Black and Footwear White color combination. Highlighted with a breathable mesh upper with synthetic Three Stripes branding. Part of the midsole has a translucent tint while Black is hinted on the heel and rubber outsole.

The adidas ClimaCool 02/17 Chalk White will release at select adidas Originals retailers including online on August 10th, 2017. Retail price is set at $100. On the same day you can expect additional color options to debut. For those that want to check out more images, continue to scroll below to check out more images which will give you a closer look. 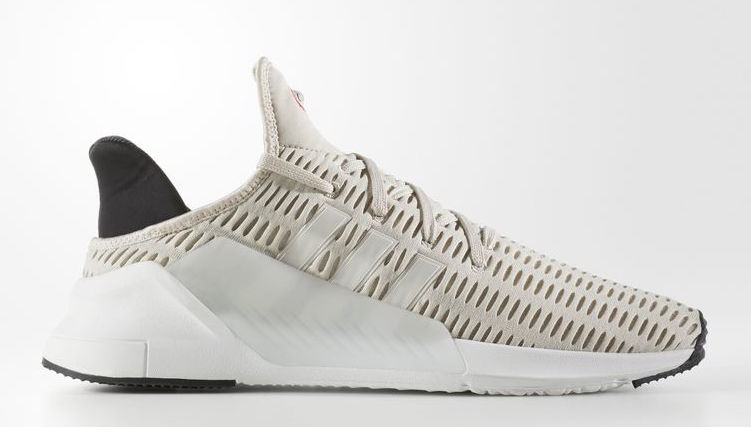 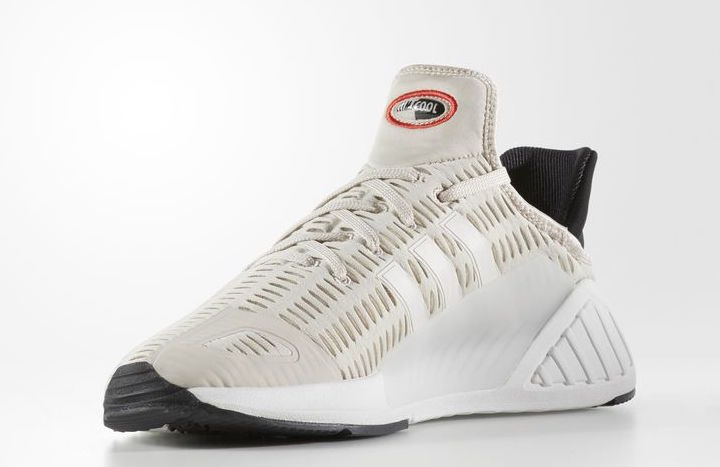 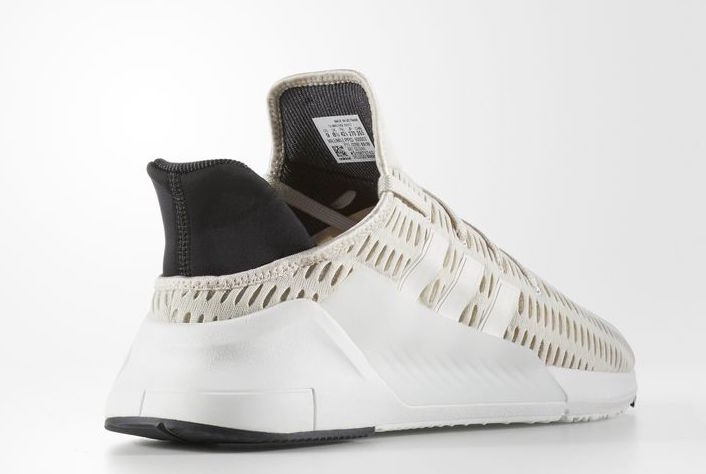 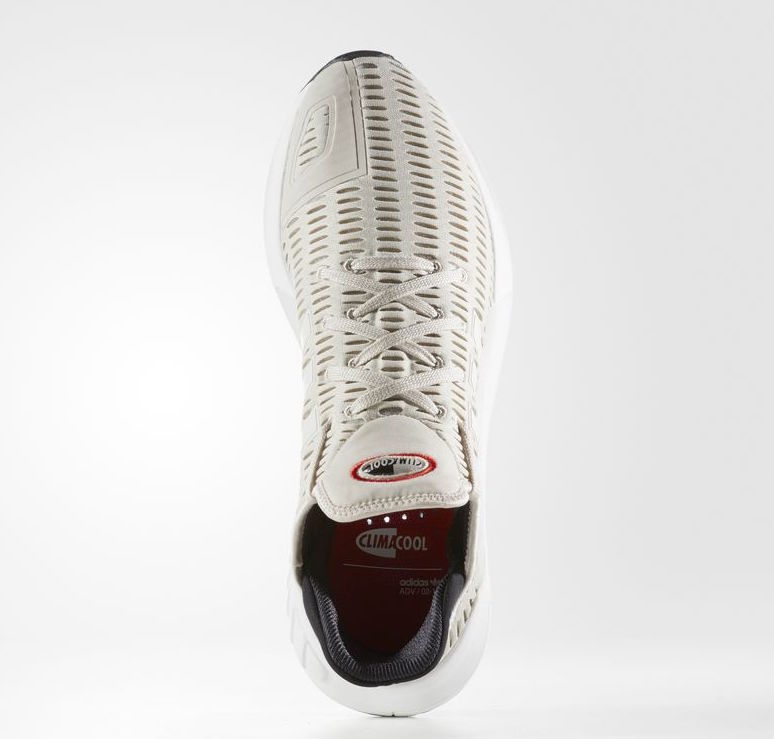 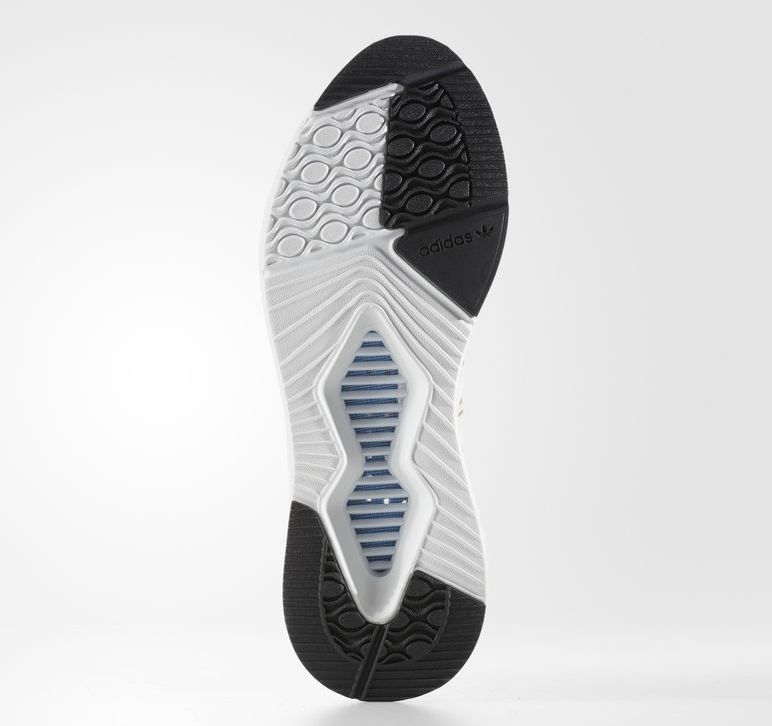