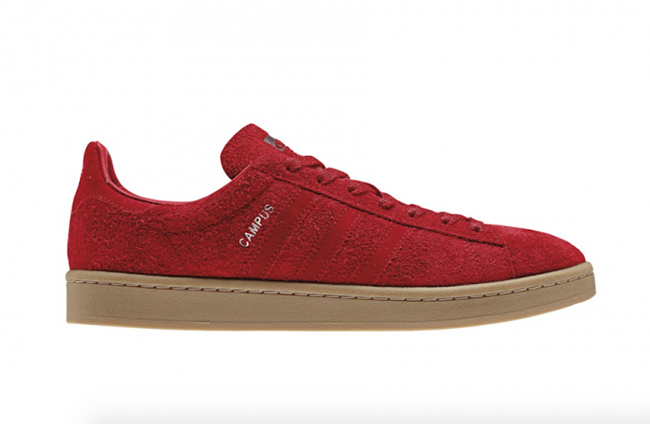 The adidas Campus releases continue to flow out for the warmer months as the brand will debut something a bit different. Originally released in 1978, the latest pack is known as the adidas Campus ’Shaggy Suede’ Pack.

Two color options of the adidas Campus are including in the pack which consists of either Red or Blue. As the nickname would suggest, the two are constructed with a long hair suede across the base while leather is used on the liner and Three Stripes branding. The last detail on the two is Gum which covers the midsole and extends across the outsole.

Continue to scroll below to check out more images of the adidas Campus Shaggy Suede Pack which will provide you with a detailed look. They are now starting to arrive at select adidas Originals retailers which includes The Good Will Out. You can also expect additional retail stores to have them in the near future. 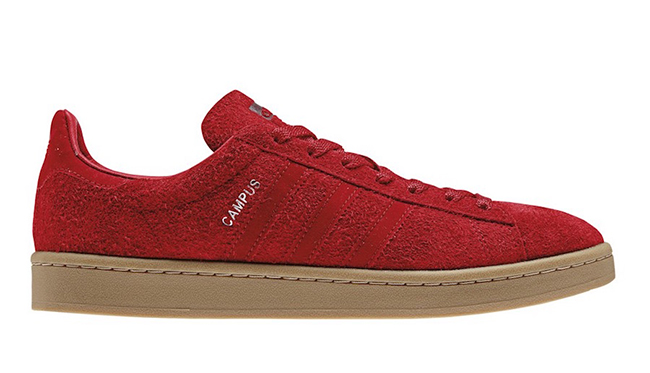 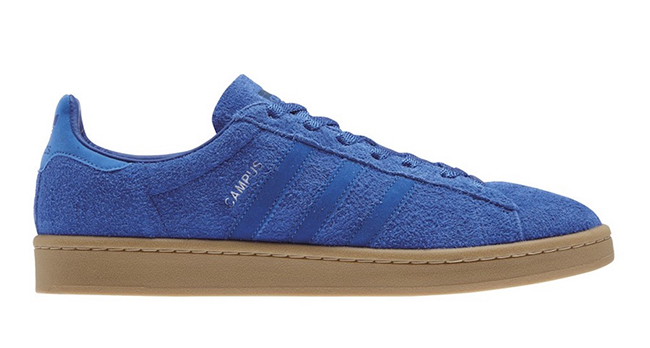