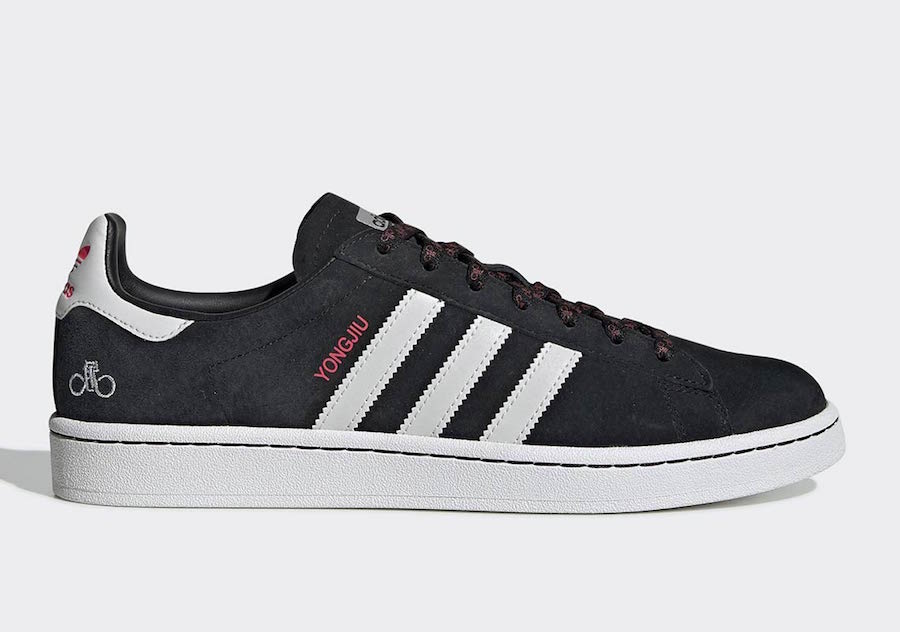 The adidas Campus is back once again for another release that will debut later this month. The newest pair to showcase will celebrate Chinese New Year in collaboration with Chinese cycling brand FOREVER.

Looking closer they feature Black suede across the upper along with Reflective accents on the heel and Three Stripes branding. Following is a White embroidered bicycle on the lateral side close to the heel, while the same graphic lands in Red on t he laces and insoles. Instead of the Campus text, we now have ‘Yongjiu’ placed on the side while White covers the midsole and outsole.

You can expect the adidas Campus ‘Forever Bicycle’ to release at select adidas Originals retailers including online at adidas.com on January 19th. Retail price is set at $130. Continue to scroll below to check out more photos which will provide you with a closer look. 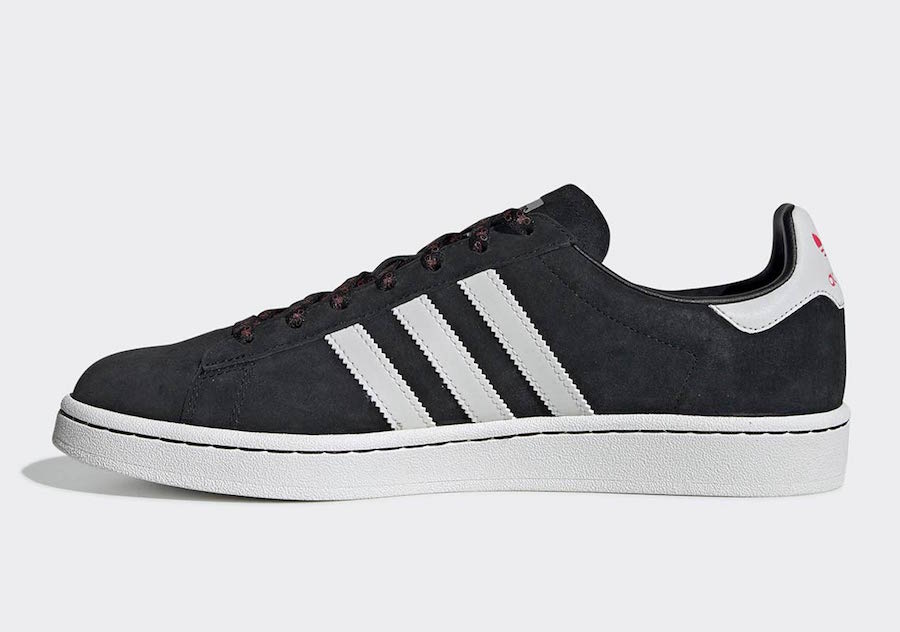 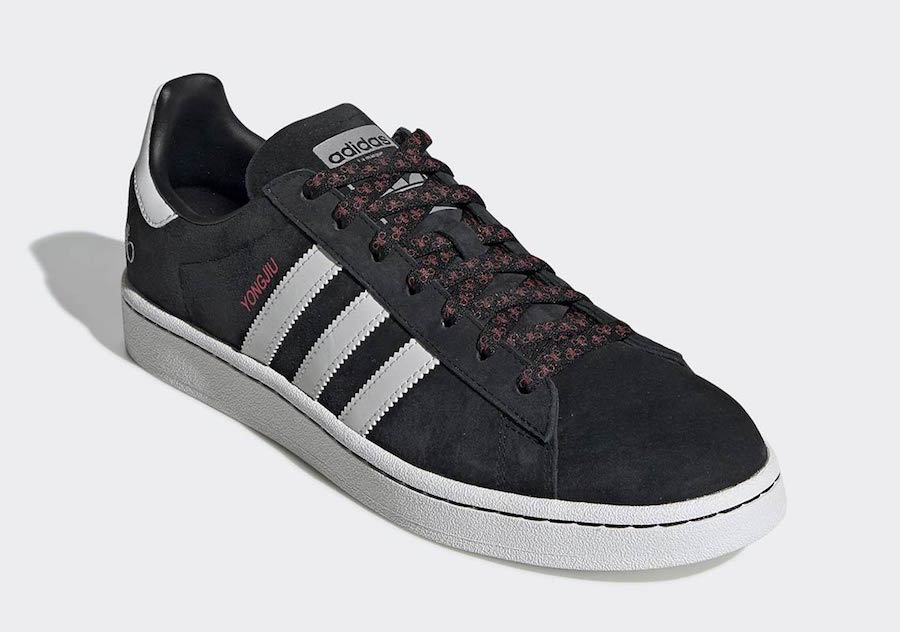 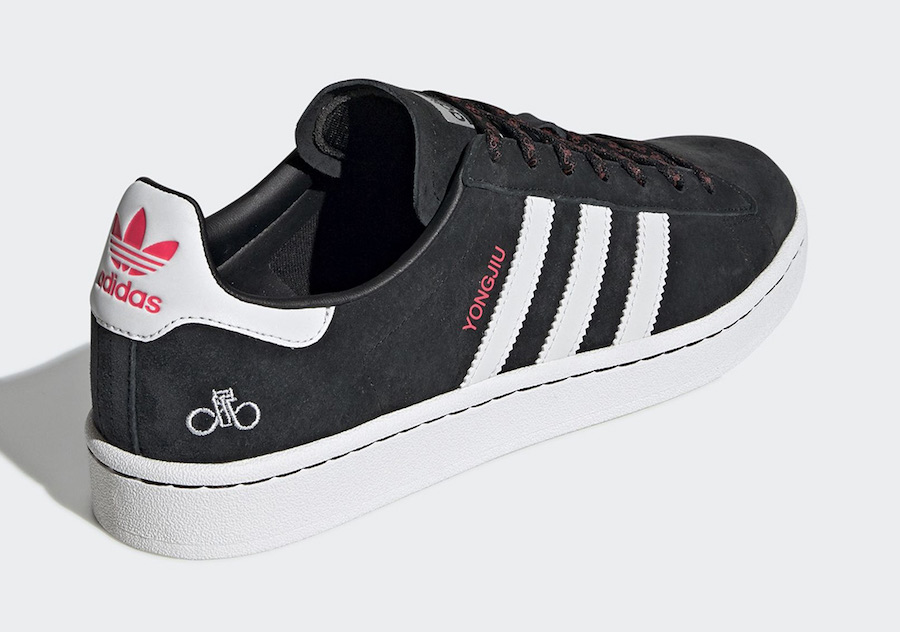 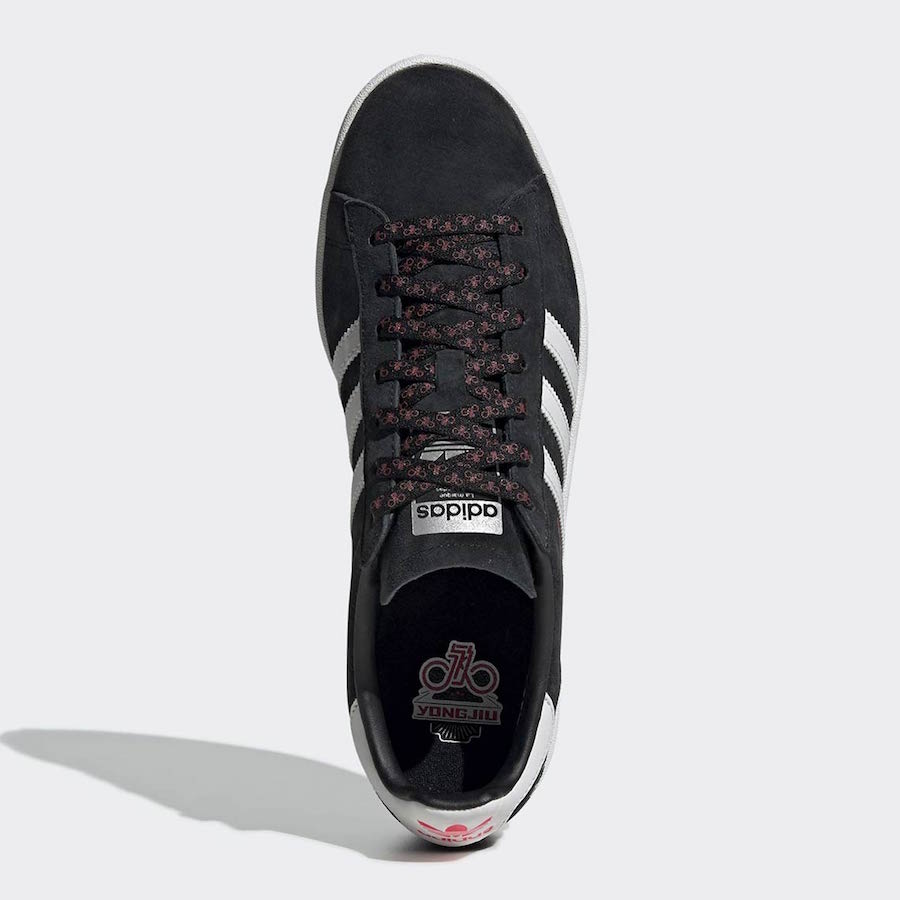 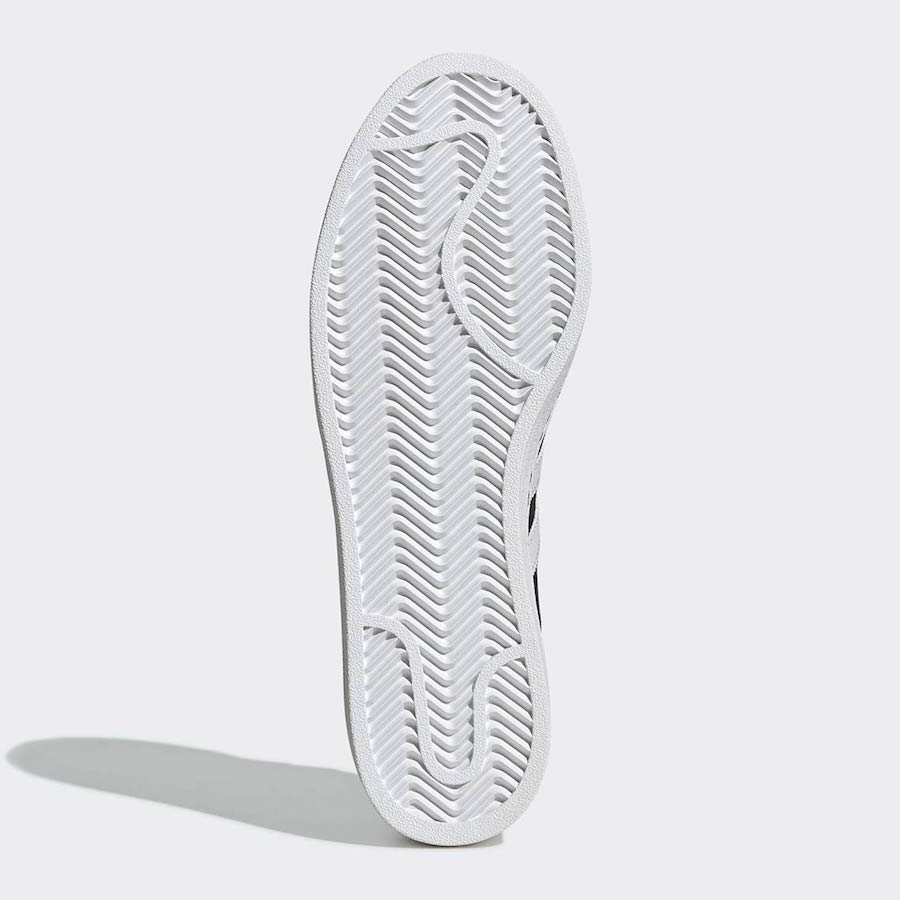 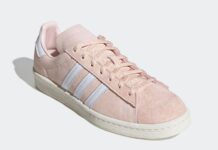 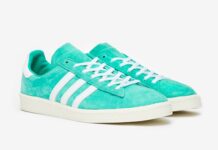 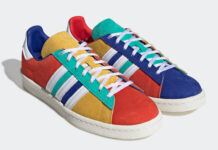 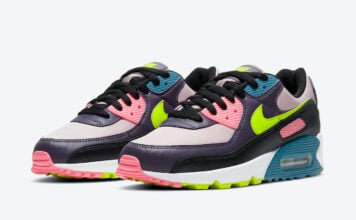