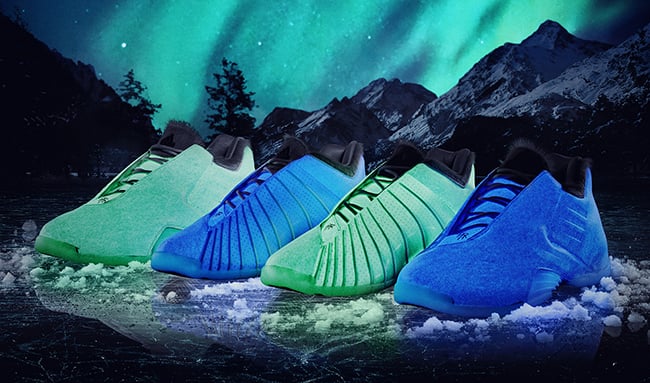 adidas Basketball has yet another collection releasing for the All Star Game in Toronto which features three pairs and takes the Aurora Borealis theme a bit further.

Featuring two pairs of the adidas T-MAC 3 and the adidas D Lillard 2. Both pairs come in solid White, however once the lights dim, they Glow in the Dark to reflect the Northern Lights theme in Green or Blue.

Turning back the clocks, adidas has mismatched Tracy McGrady’s shoes to reflect when he played during the 2004 NBA All-Star Game. The D Lillard 2 features White Primeknit that glows in the dark with predominate Green with Blue accents.

The adidas Aurora Borealis ‘Triple White’ Collection will be available on February 11th, 2016 at adidas Basketball retailers. Both the T-MAC 3 and D Lillard 2 will retail for $150. 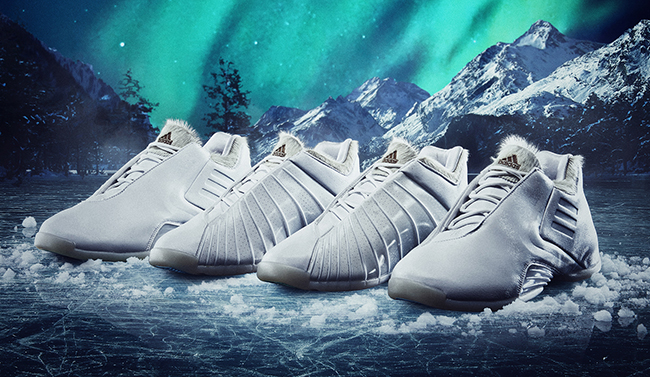 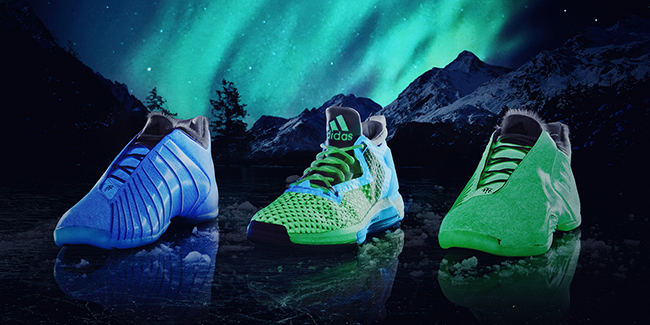 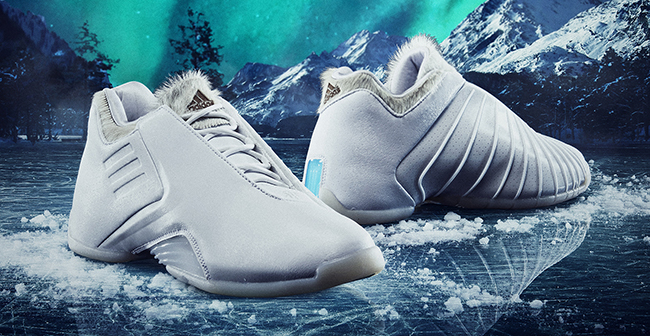 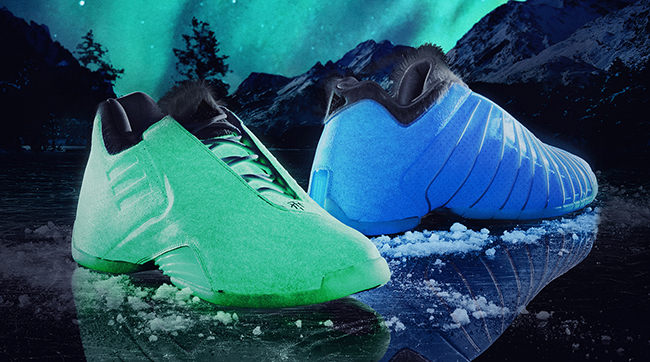 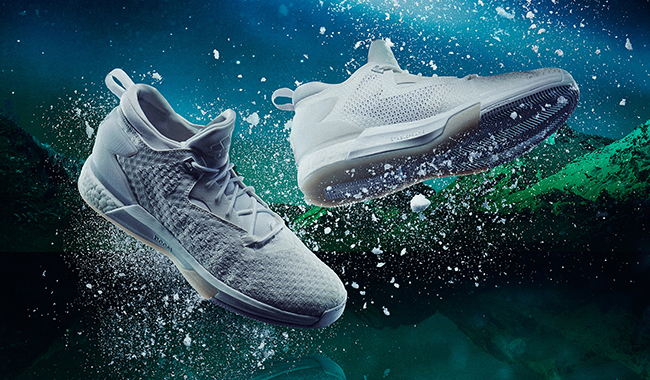 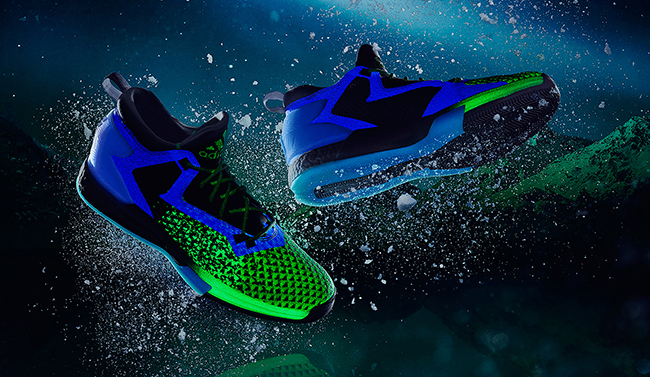 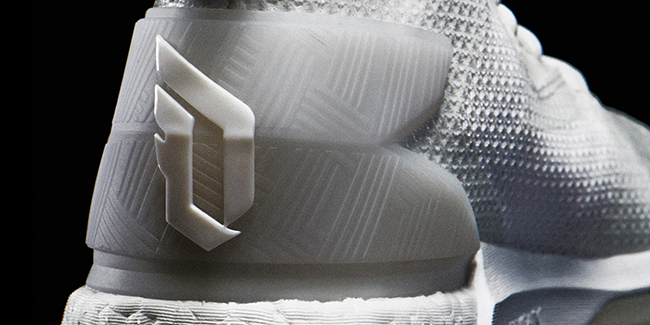 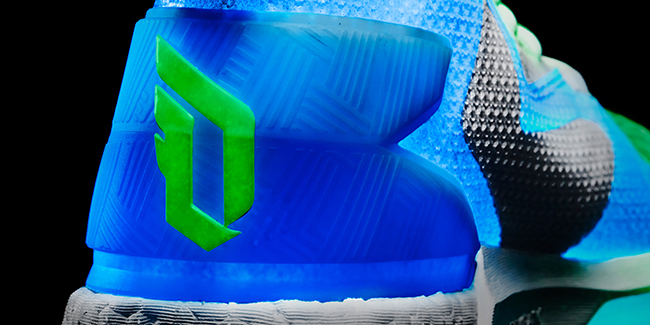 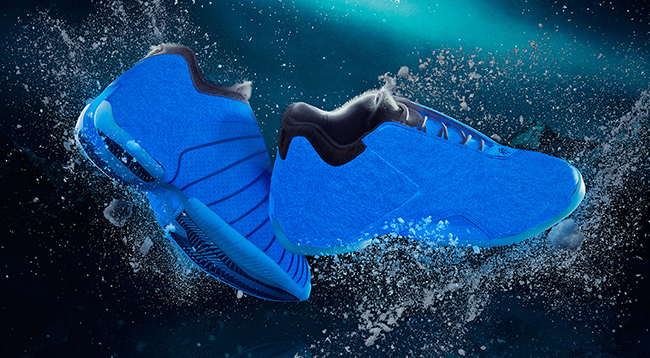 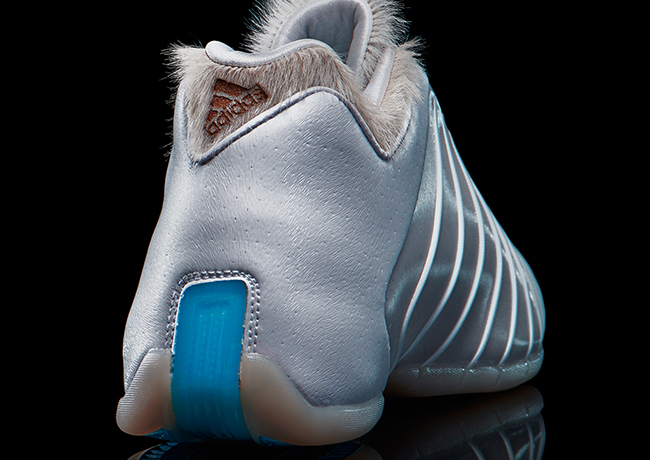 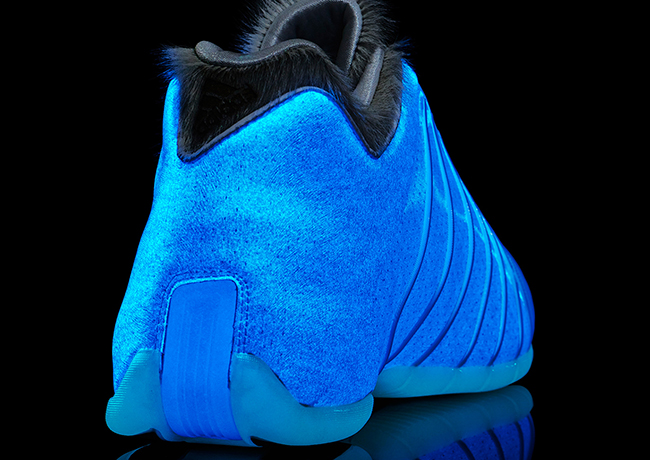 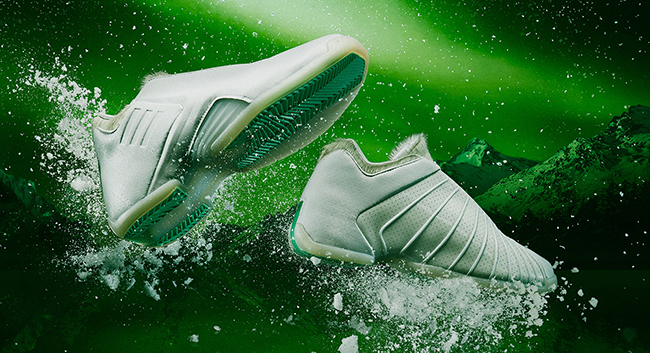 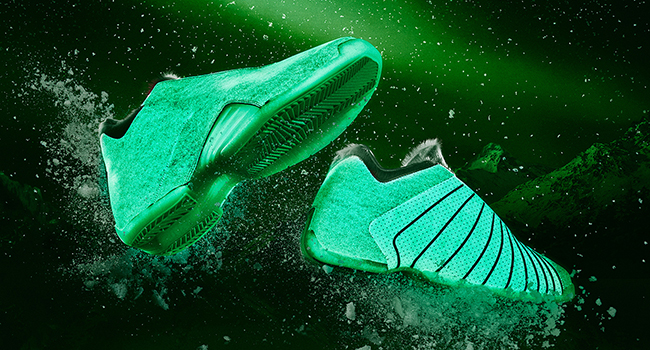 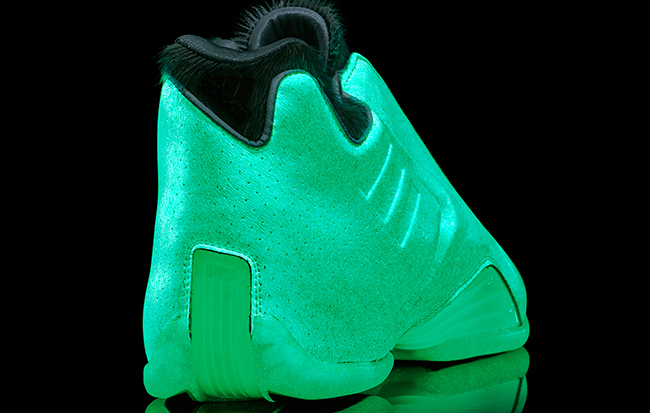 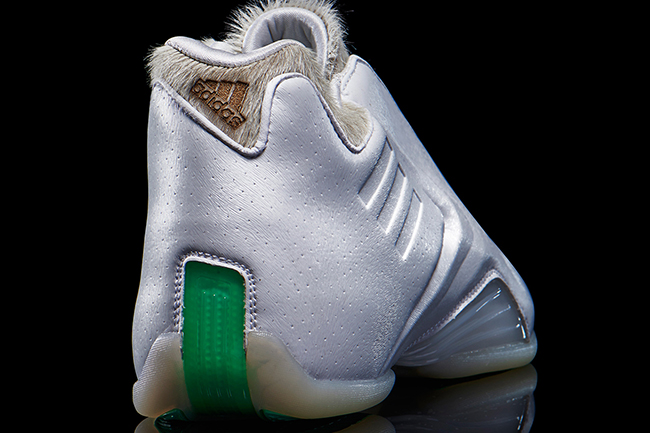