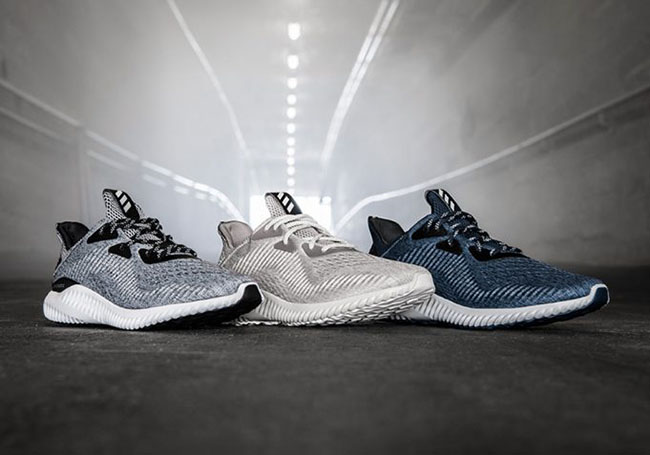 The Engineered Mesh edition of the adidas AlphaBounce features Engineered zones that increases airflow all around while enhancing the breathability. Finishing the look is Bounce technology. As for the colorways, three will debut which come in Grey, Tan and Aqua.

A total of three colors of the adidas AlphaBounce Engineered Mesh are scheduled to release on November 19th, 2016 which is this Saturday. You will be able to purchase directly from adidas.com. Upon the release, they will retail for $110. Scroll below to check out more images giving you a better look. Let us know if you plan on picking any of the colorways up in the comments. 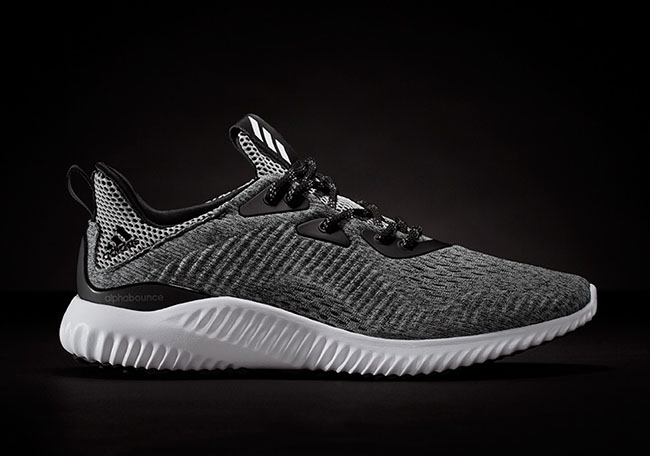 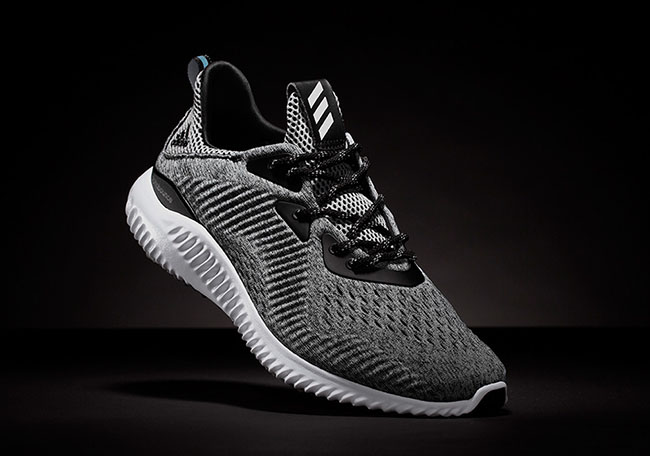 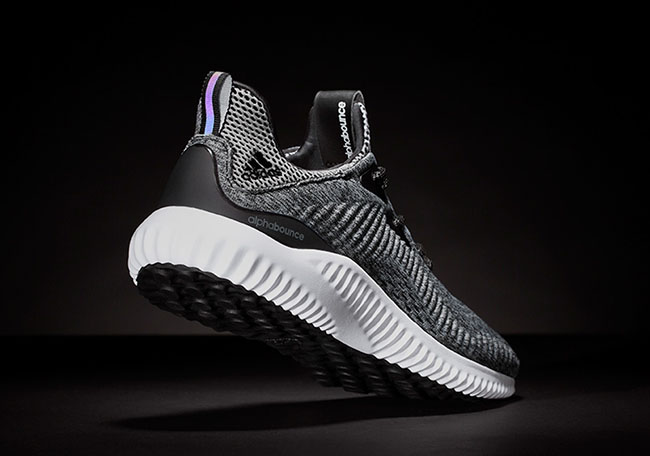 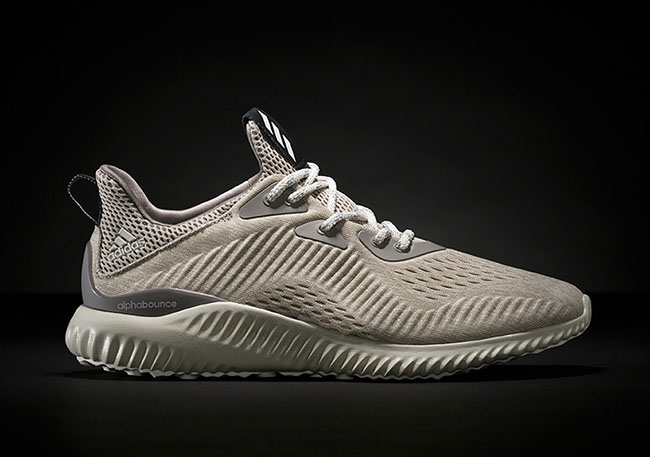 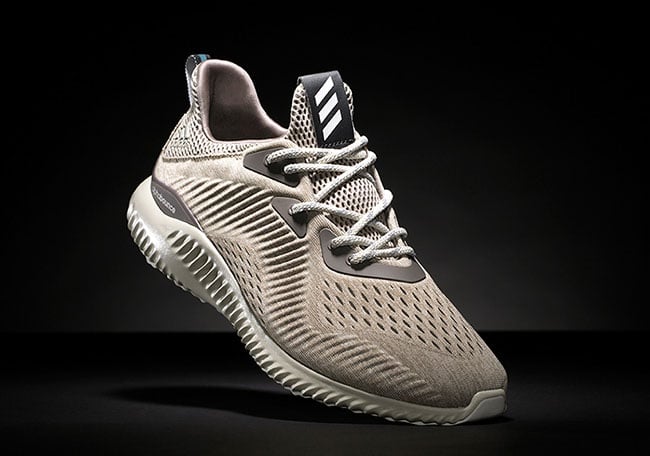 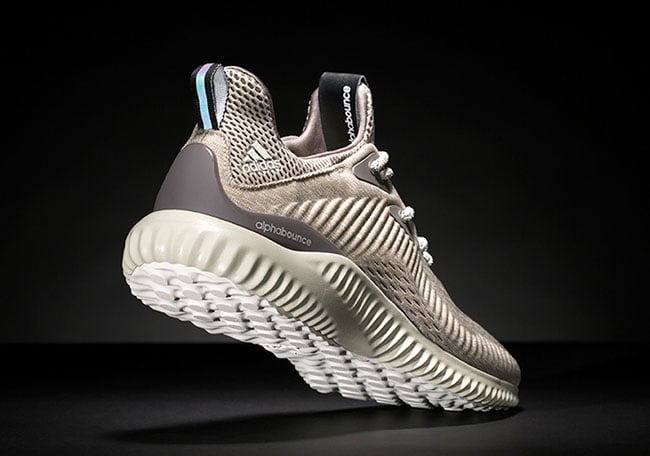 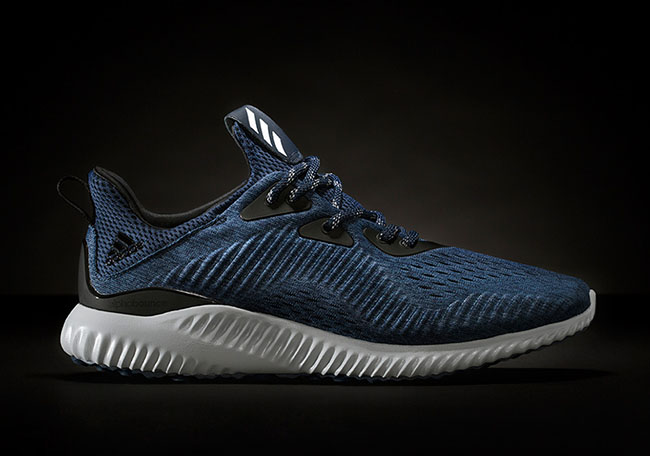 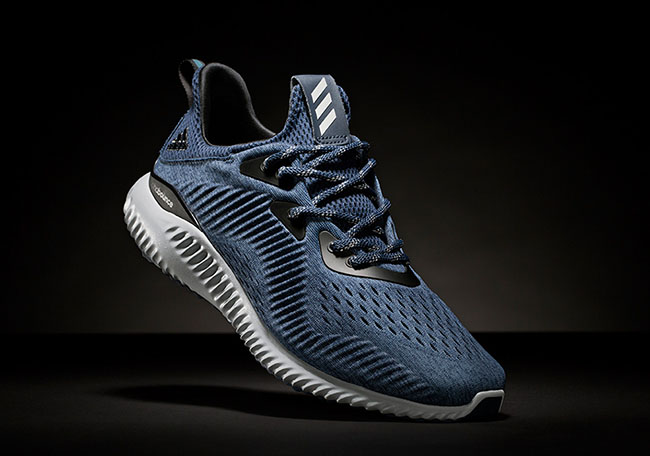 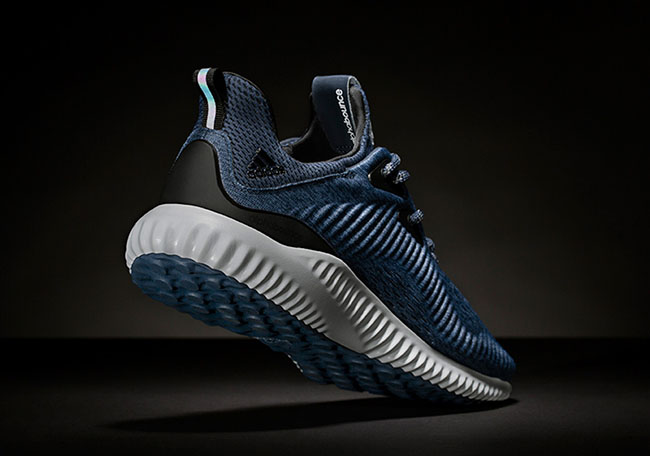