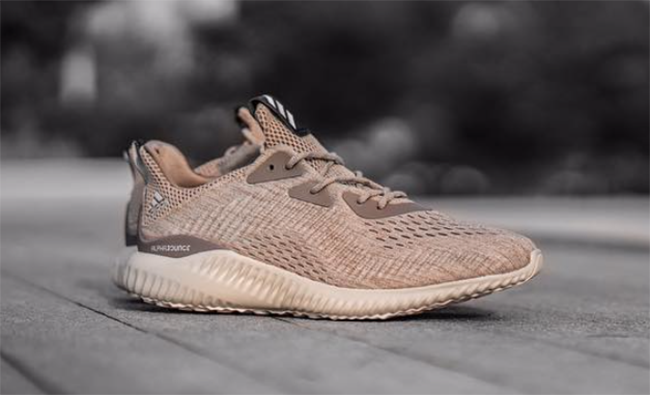 We have seen a few pairs of the adidas AlphaBounce debut after it’s first launch, for example the ‘Triple Black’ which gained a bit of hype. For the current pair, they feature predominate Beige used throughout. Looking closer, they are constructed with fused mesh on the uppers and textile on the liner. As for comfort, they incorporate the Bounce technology through the midsole.

Below you can check out more images of the adidas AlphaBounce Beige giving you a better look. At the time of writing, a release date has yet to be announced but once we have additional details, we will make sure to update you. 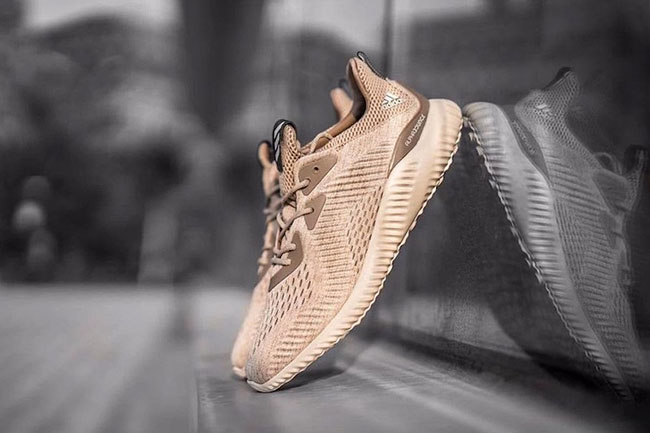 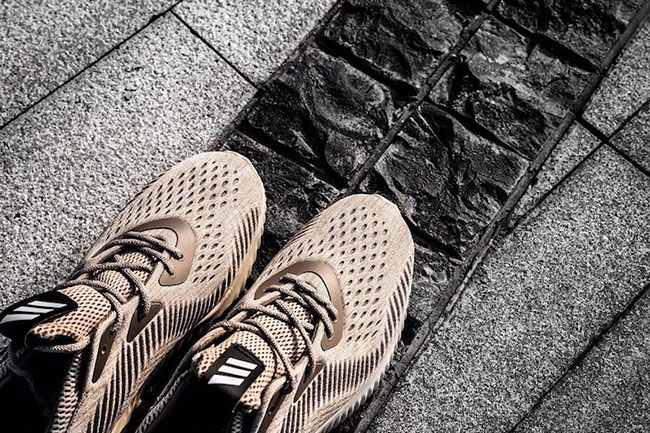