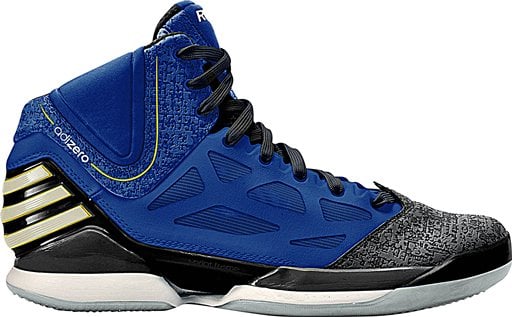 Yesterday, the adidas adiZero Crazy Light released, and now we have a preview of the adidas adiZero Rose Dominate. Derrick Rose is expected to wear the adiZero Rose Dominate during the second half of the 2011-2012 season. Unlike the Rose 2.0, the Dominate lacks the support straps, but the two will have SPRINTWEB and SPRINTFRAME. If you look at the sole, their is a miCoach logo, a nice addition to the line. Lastly, laser print is on the toebox and heel, resembling Chicago’s buildings and architecture. Check out all the colorways below. 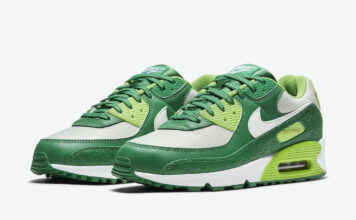