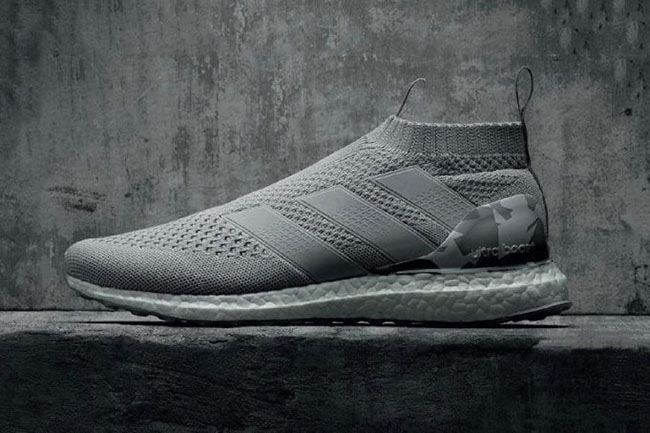 adidas Originals will debut another clean look apart of their PureControl line. Shown is the adidas ACE 16+ PureControl UltraBoost ‘Grey Camo’ which will release during the early part of March.

Using the adidas Ultra Boost while giving them a soccer inspired twist, they feature Neutral Grey across the Primeknit upper. The highlight of this pair is the use of camouflage on the heel counter. Other highlights includes a full length Boost midsole while Black covers the outsole to complete the look.

The adidas ACE 16+ PureControl UltraBoost Grey Camo is scheduled to release at select adidas Originals retailers on March 1st, 2017. This will be a limited launch. While other details are unknown, we will make sure to update you with additional details. As well, expect a grand unveiling from adidas to come soon which will give us a detailed look. 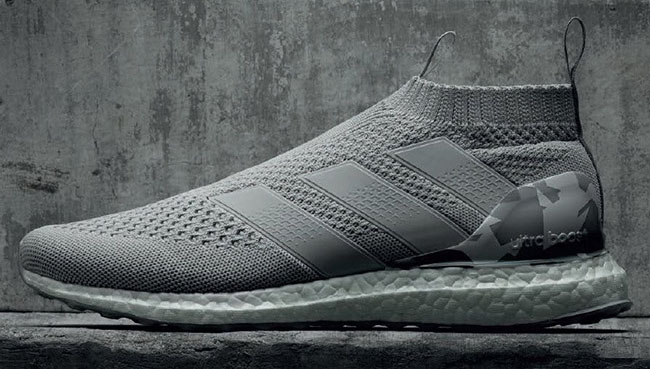 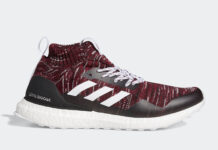 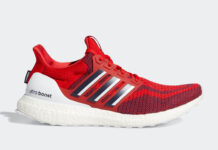 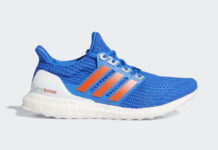 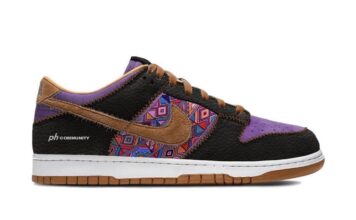