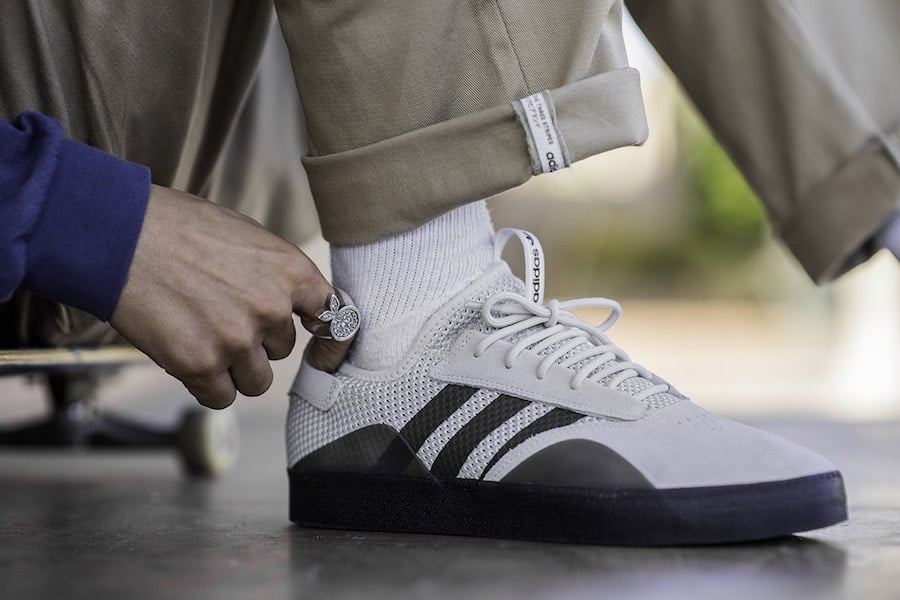 The 3ST.001 features a breathable knit sock upper while suede lands on the overlays and adiTuff technology is at the forefoot. In addition we have dual-density TORSION inside and a semi translucent outsole.

The 3ST.002 comes in mid-top form while constructed with a one piece perforated suede upper along with breathable mesh on the liner. We also have a TPUC cage and new vulc outsole 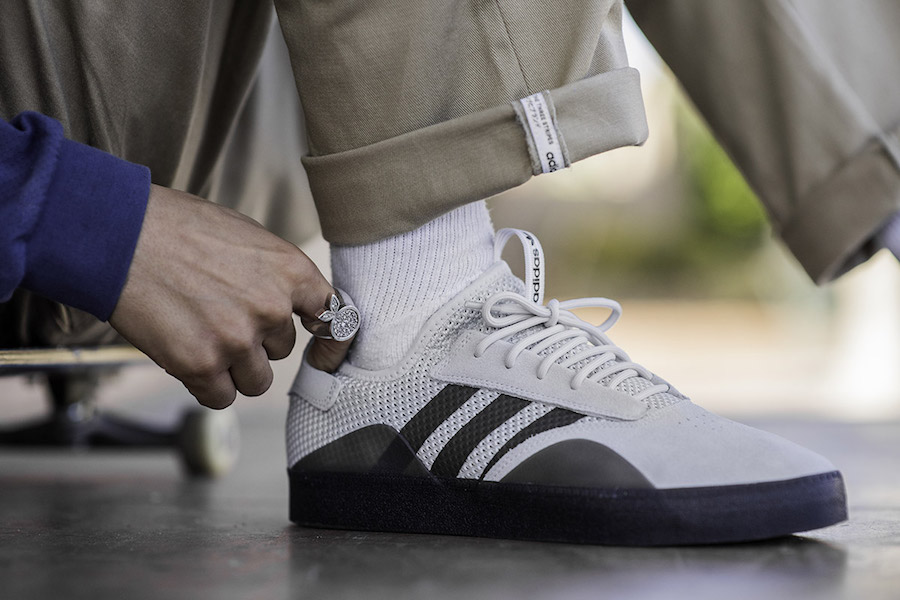 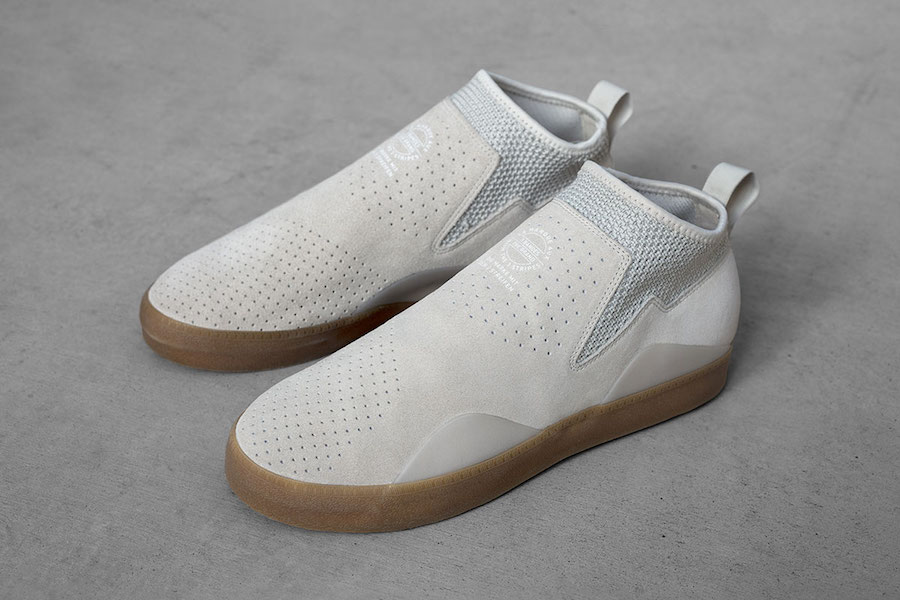 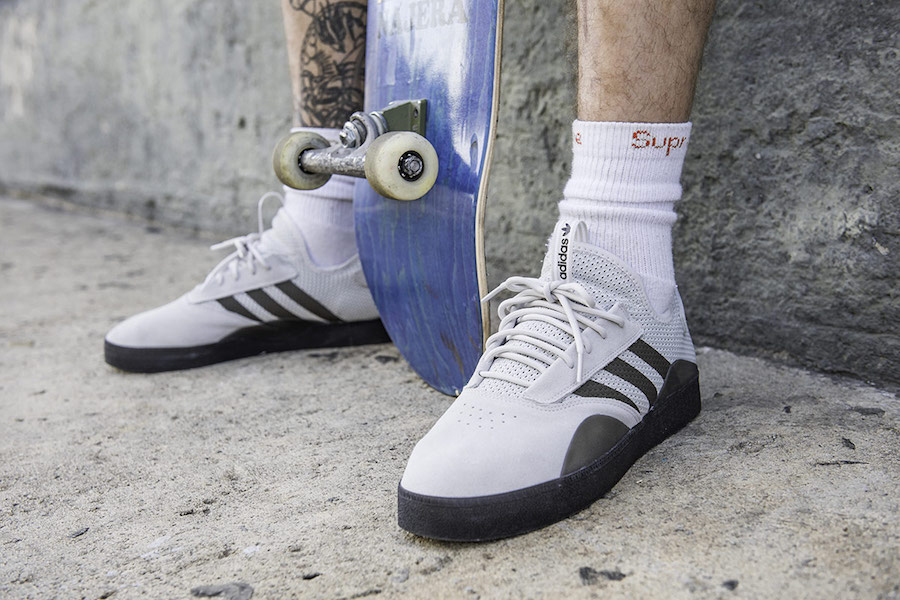 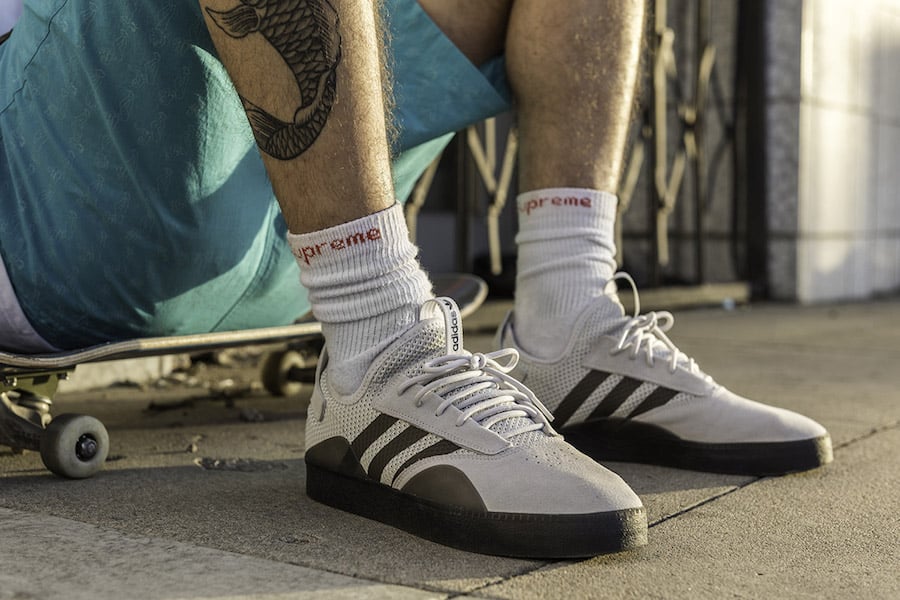 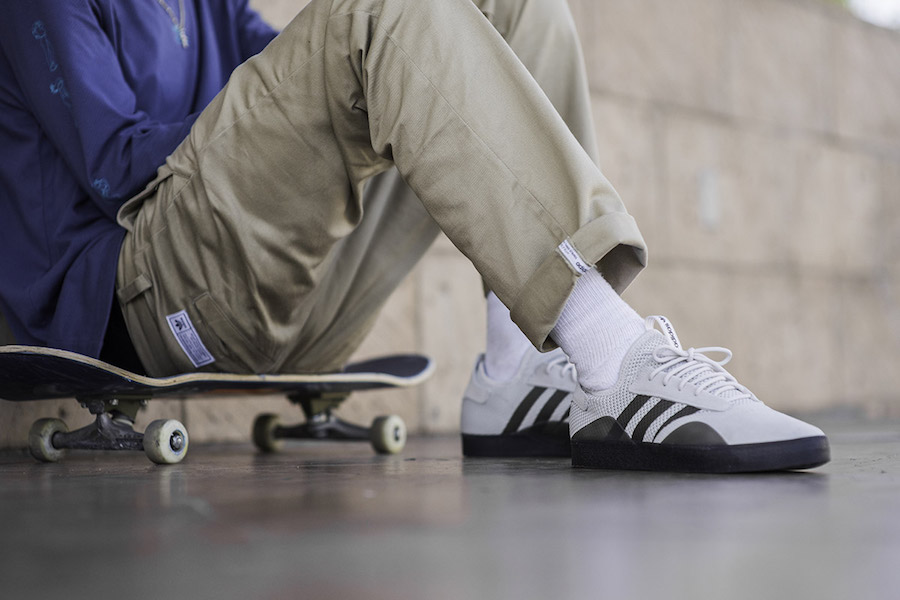 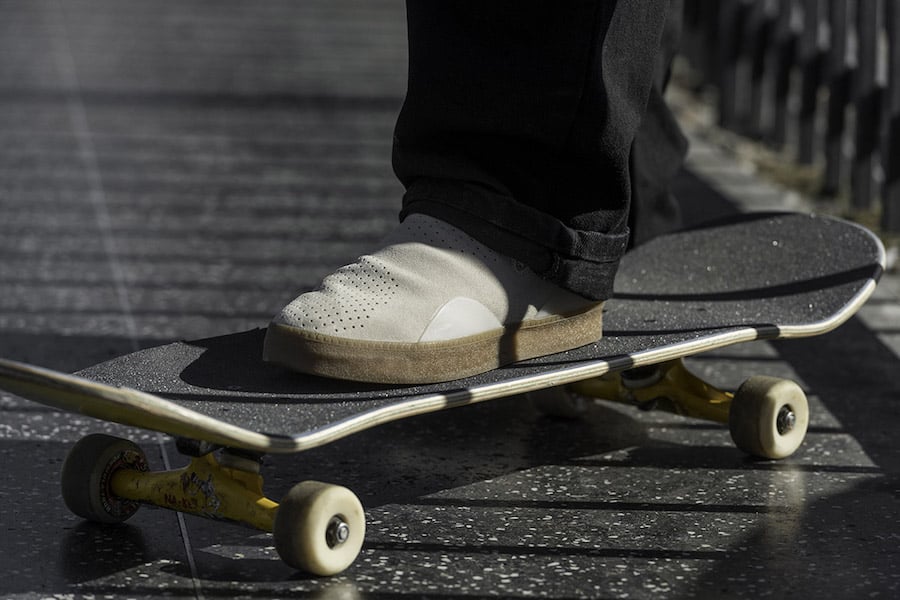