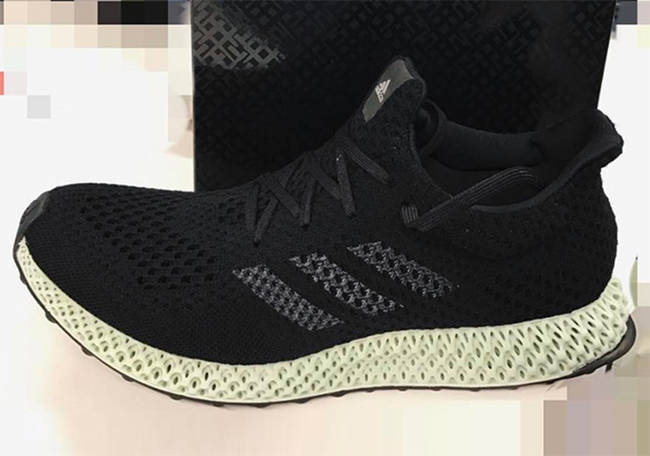 adidas Originals introduced to the world their first adidas 3D Runner which came in a Triple Black theme during December 2016. Released in limited quantities, it was an exclusive to the NYC Flagship store on 5th Ave.

For 2017, it looks like we are getting something new from the Three Stripes brand on the adidas 3D Runner. The highlight is a redesigned midsole which is different from the first release. Following we have Black that takes over the uppers as well as the tongue and liner. Other details include White on the adidas branding while Grey lands on the Three Stripes.

Below you can check out another image of the new adidas 3D Runner. At the time of writing, a release date is not available, however the rumor is they are a 1-of-1 from Asia. In any case, we will make sure to update you. 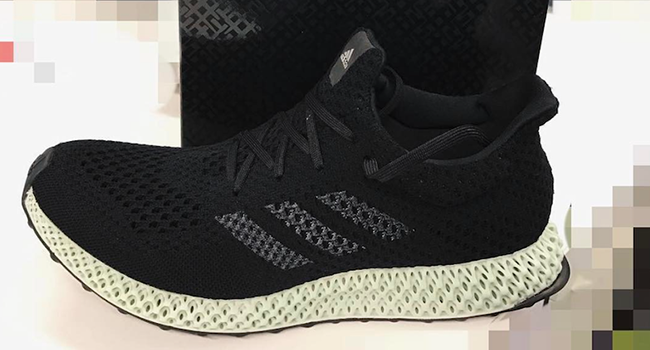