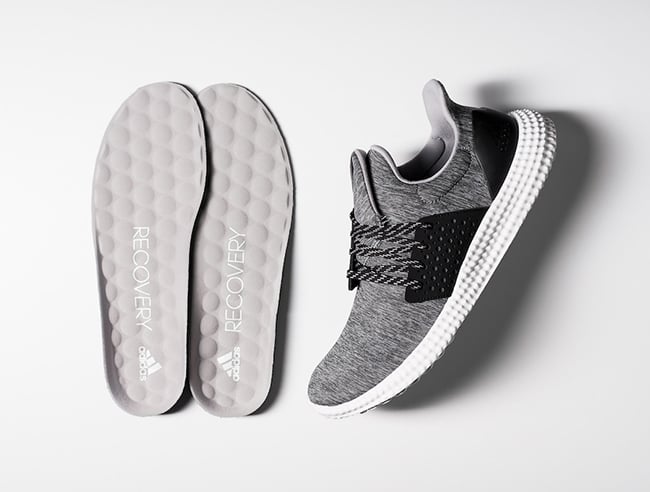 Although the adidas Ultra Boost has taken over for one of the most popular models from the Three Stripes brand, they have something new during Summer 2017. Known as the adidas 24/7 Trainer, the model has leaked showing us two colorways.

On the surface it appears that the adidas 24/7 Trainer will be a cheaper alternative to the adidas Ultra Boost. Featuring a unique overlay tongue, cage and heel counter while a full length foam is used for the midsole. As for the colorways, one is dressed in Dark Grey Heather while the other comes in Core Black. Finishing the two is White on the midsole which extends through the outsole.

Continue to scroll below to check out both colorways of the adidas Athletics 24/7 Trainer. Although a specific release date is not available, they are expected to release sometime during 2017. Retail price is set at $100. Once we have more information, we will make sure to update you.

Update: Originally expected to launch during 2018, the adidas Athletics 24/7 Trainer is now starting to release at retailers like Sneaker Politics. 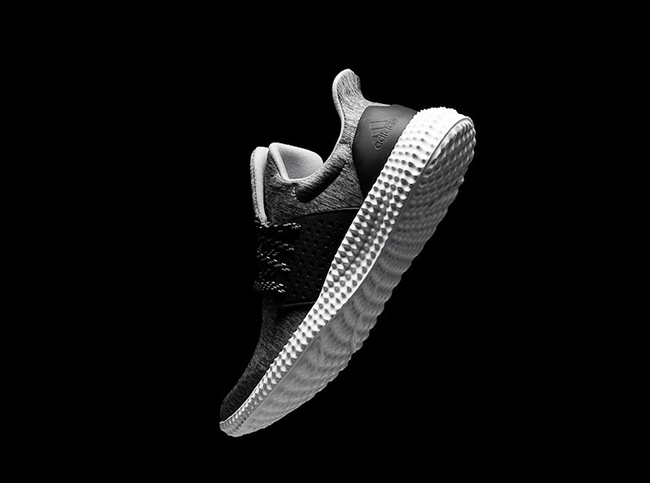 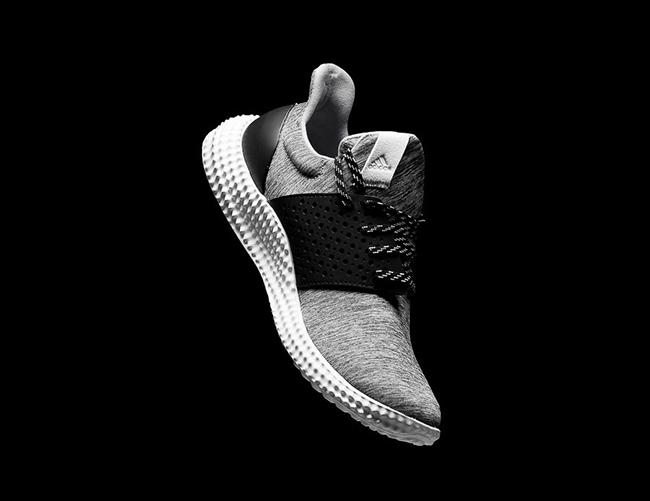 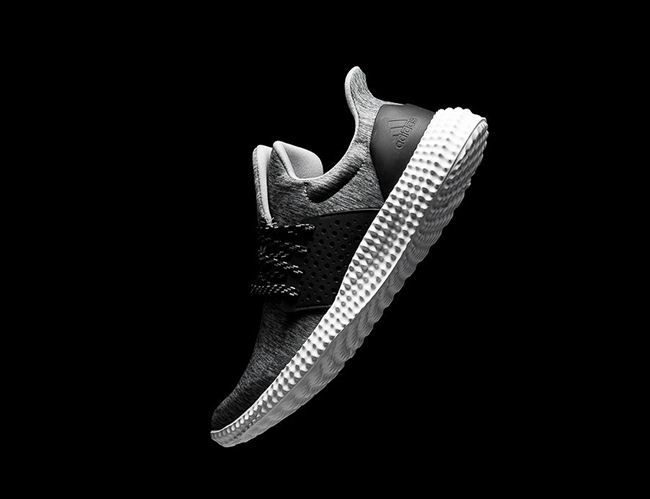 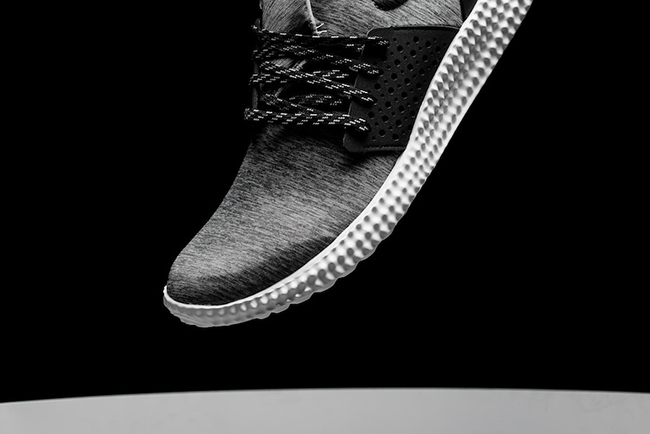 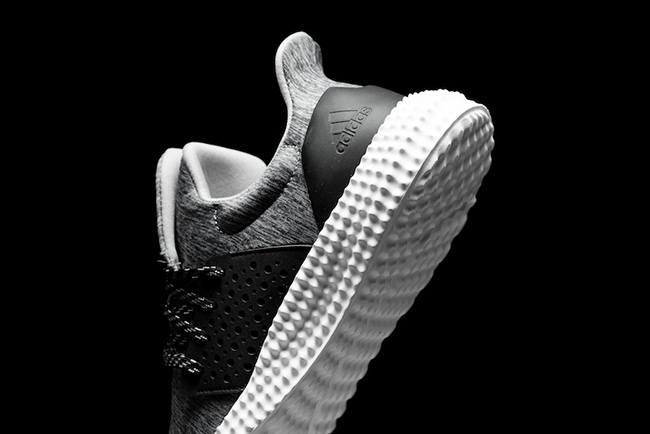 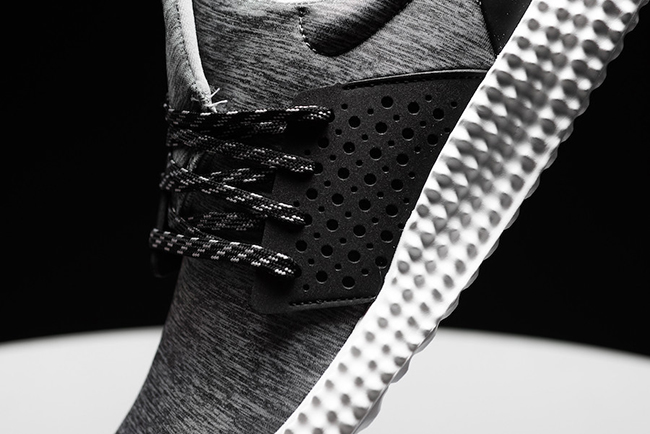 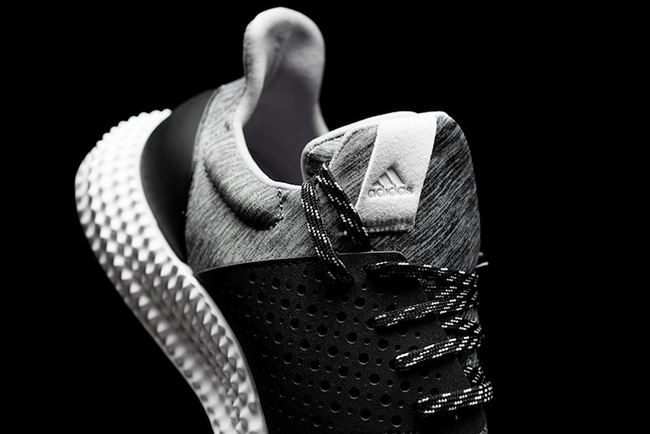 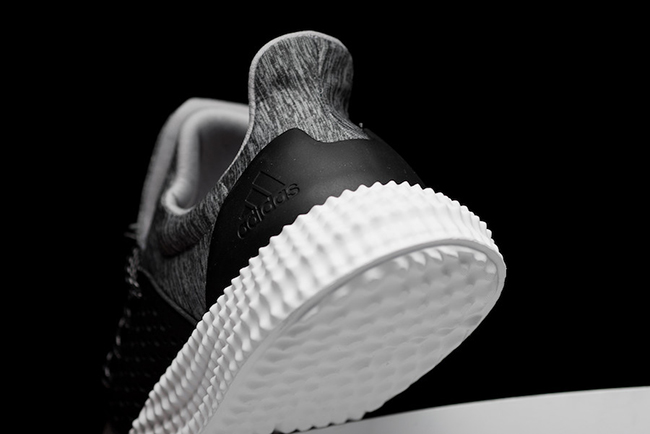 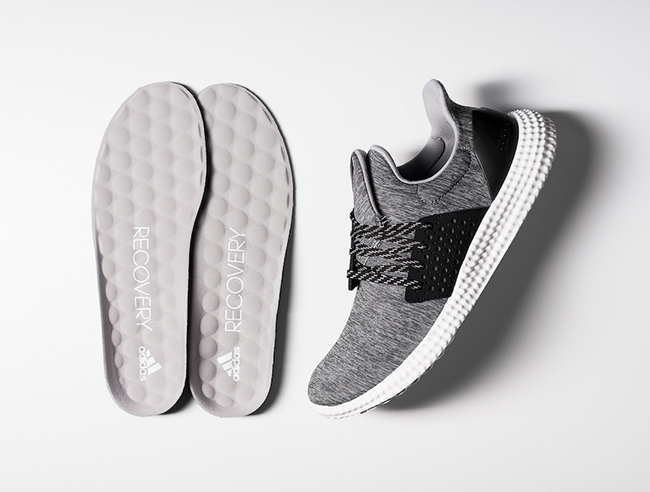 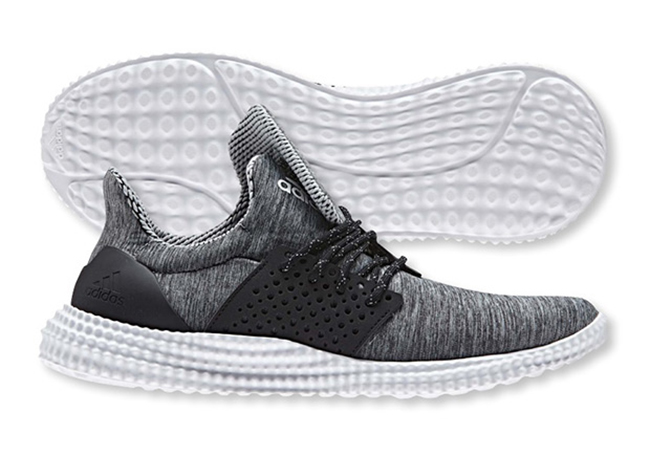 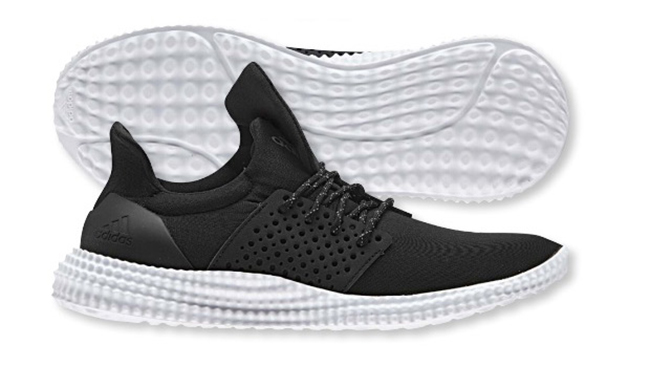