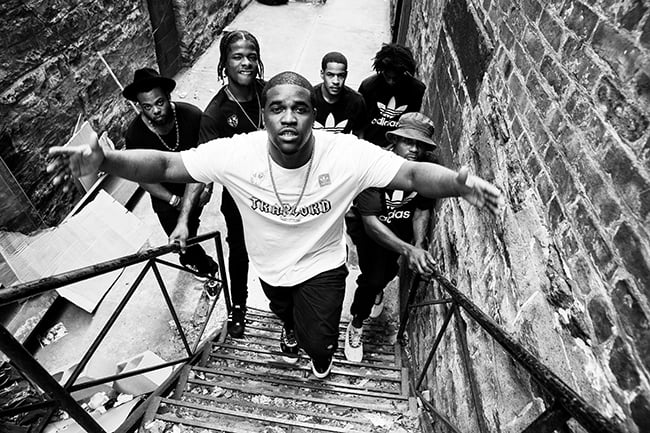 In conjunction with the collection’s unveiling, adidas releases a new video featuring A$AP Ferg. With Harlem serving as the video’s backdrop, Ferg shares his excitement about his upcoming collaboration with adidas Skateboarding.

A self-made visual artist and fashion designer, Ferg pays homage to A$AP Yams (creator of the legendary A$AP Mob) with a painting of the visionary on a large scale canvas. The collection is centered around Ferg’s work and the theme of the painting runs cohesively throughout each piece in the collection.

The Traplord x adidas Yams T-Shirt is a close-up of Ferg’s tribute to Yams, who is depicted holding the world in his arms. The yellow beam coming from his eyes represents the vision he had for changing the world. The buildings embody the concrete jungle that A$AP Ferg and Yams grew up in and the abstract shapes signifies their erratic environment. The use of the color blue represents the blueprint A$AP Mob.

The Traplord x Adi-Ease Collection will be available only through specialty retailers in the U.S. and the adidas Skateboarding website starting December 5. 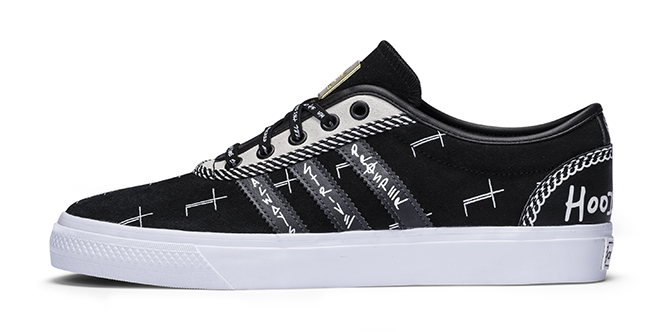 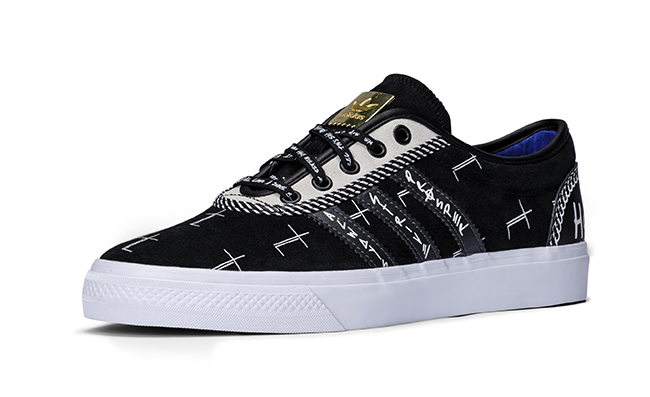 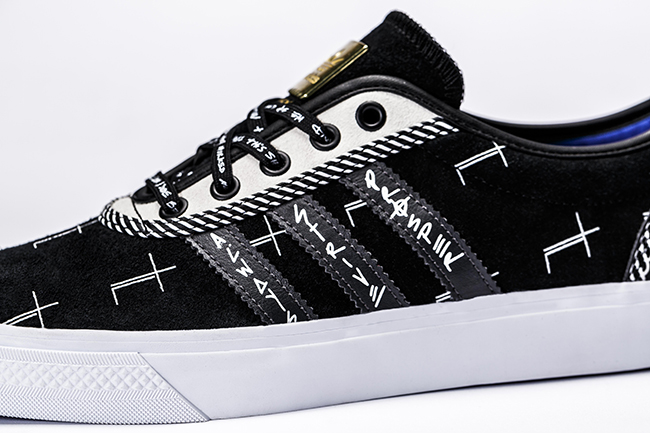 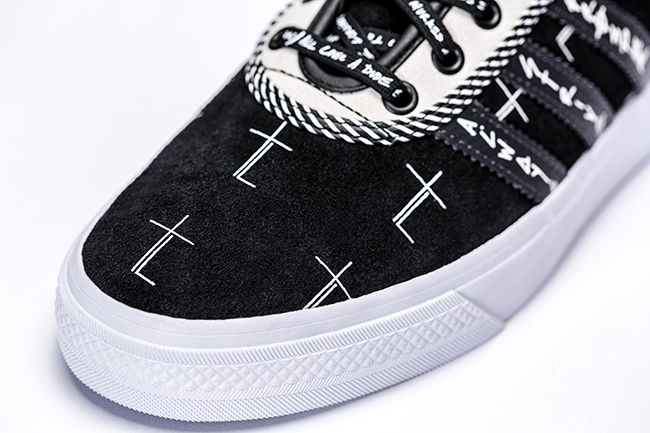 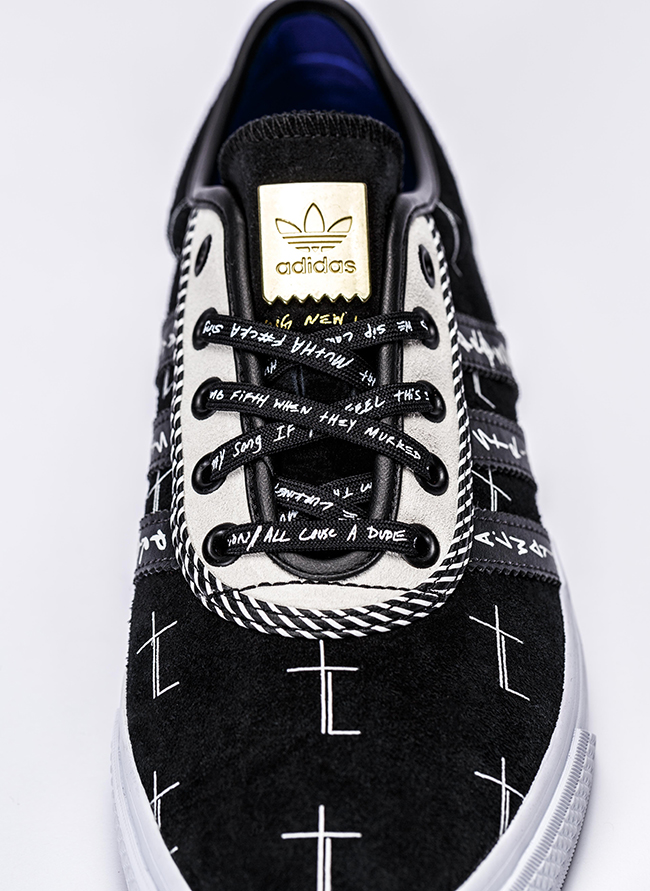 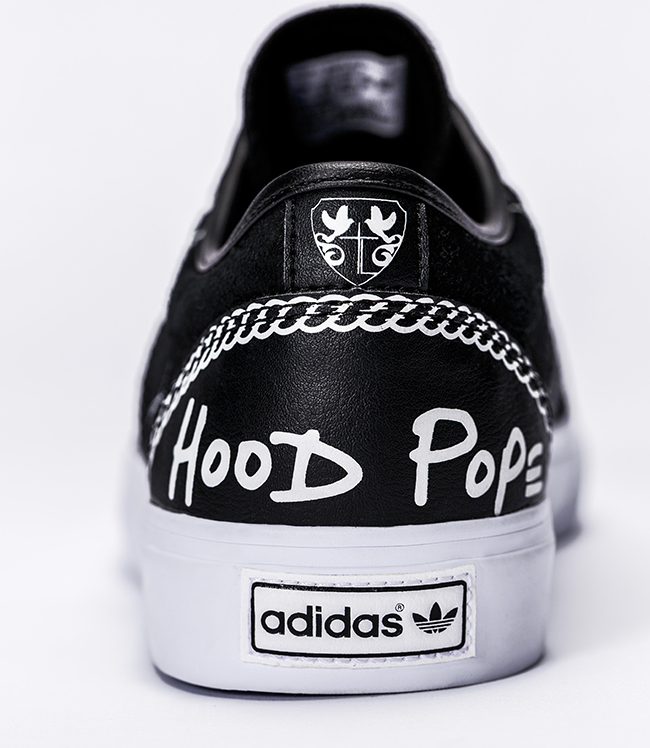 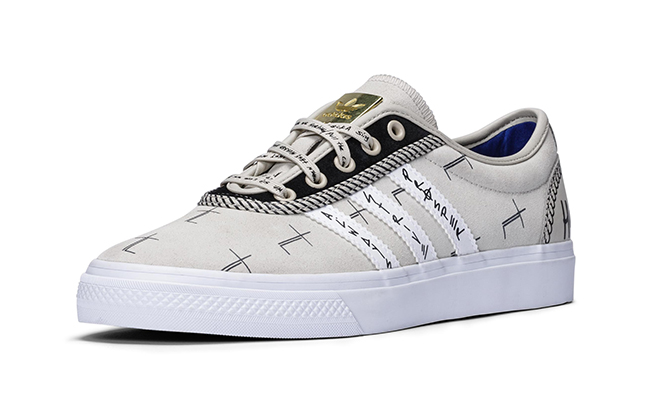 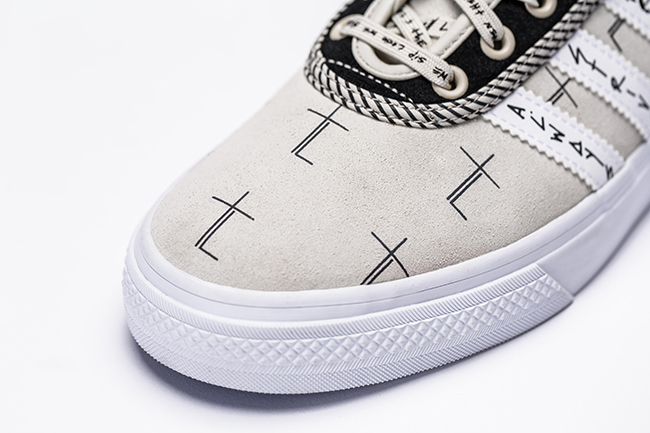 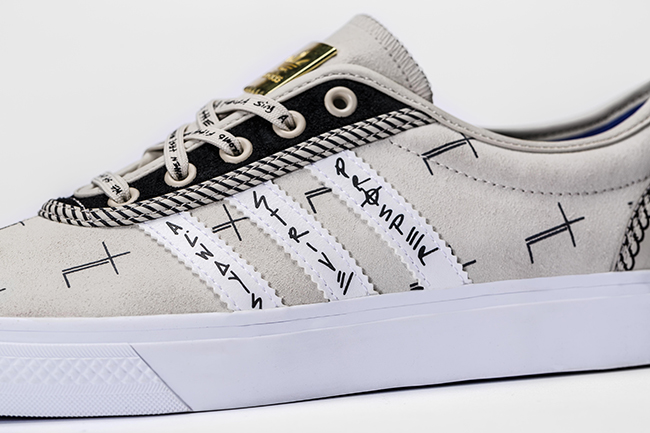 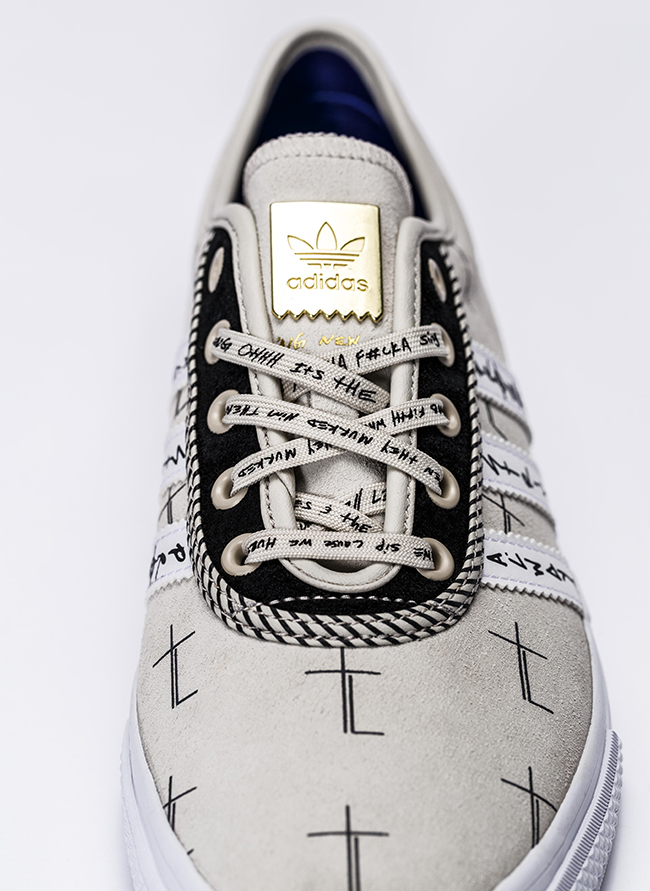 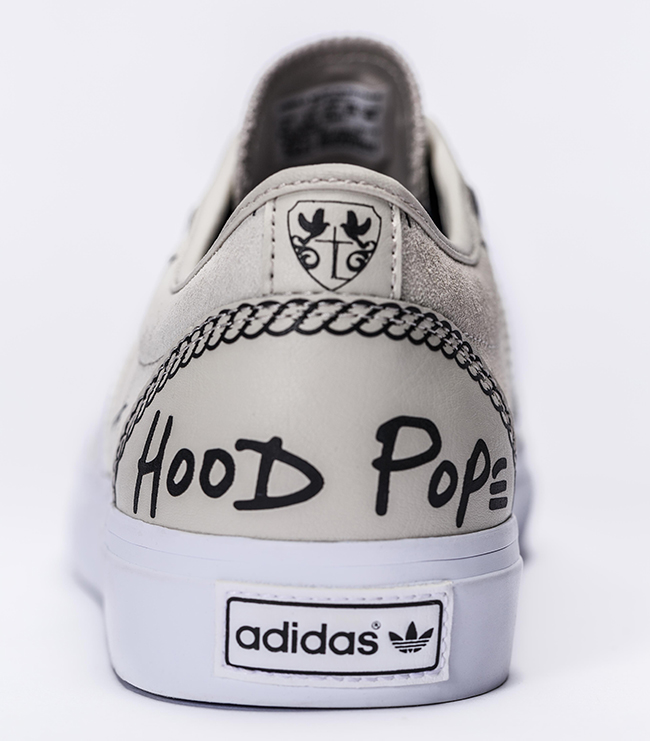 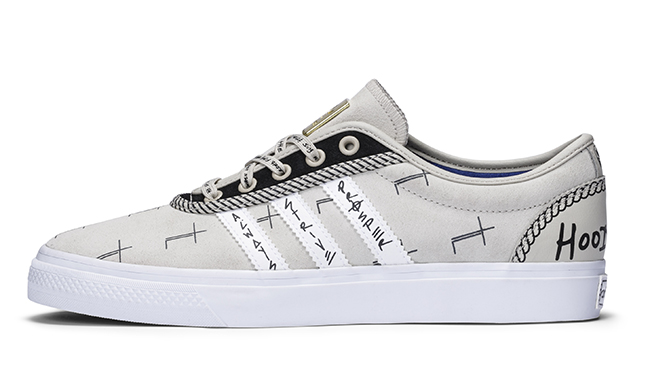