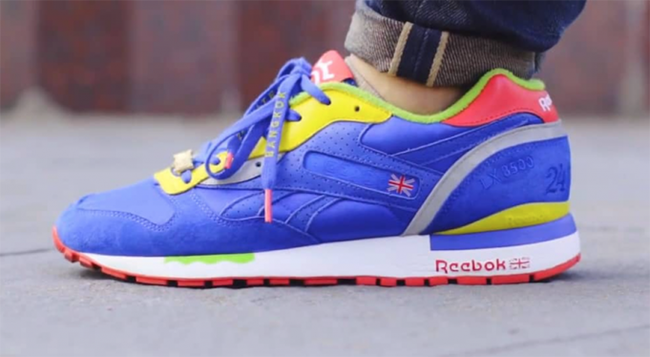 24 Kilates has been all over the place with their sneaker collaborations as of late. Now the Barcelona sneaker shop will connect with Reebok to release the LX8500 known as ‘Bangkok’ to celebrate the store 10 year anniversary.

This release also celebrates 24 Kilates recent store opening in Bangkok and as a tribute to the city. Inspiration has came from the colorful Tuk-Tuk, the three wheeled short bus that is a favorite amongst the people in Thailand for traveling.

Below you can watch a video of the 24 Kilates x Reebok LX8500 ‘Bangkok’ and expect more images to come when we get closer to the launch. Speaking of the release date, they will be available on March 12th, 2016 at select Reebok retailers. Make sure to check back with us for more photos and additional release details. 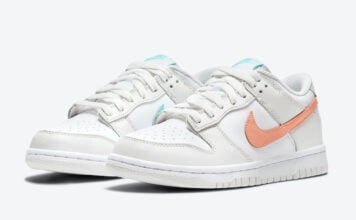