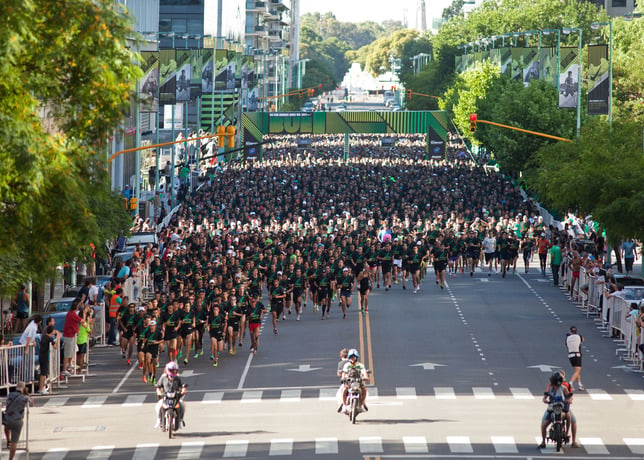 Over the weekend, 15,000 runners hit the streets in Buenos Aires for Nike’s We Run movement.

A sunny and hot evening in Buenos Aires was the perfect setting for the 15,000 runners who joined the We Run 10K Buenos Aires race.

After registrations sold out in only 48 hours and an expo that reflected the hype, the race was truly a running celebration.

At the Expo three days before the race, runners collected their kits and trialed products.

The circuit touched the most iconic places of Buenos Aires, including el Obelisco, el Cabildo and the City Cathedral , and concluded in Puerto Madero, making a perfect combination between the old and the new city.

To offset the typical high temperatures of December, many hydration points were provided; it’s estimated that almost 90,000 bottles of water were offered to runners.

After the race, participants could Google their names + the phrase “10K” and get directed to YouTube to watch a video of themselves at the finish line and see information about their times.

To contribute to sustainability, Nike, along with the Mejor en Bici program of the City of Buenos Aires, provided a safe space to park for runners who commuted by bike.

Actor and singer Peter Lanzani had the responsibility for “passing the torch,” an initiative at each We Run race, where a local celebrity or opinion leader is given a camera to catch the best moments through their own eyes. That camera then travels to the next race, capturing a unique perspective of the We Run 10K series. 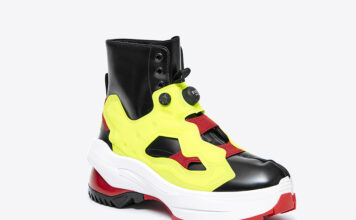