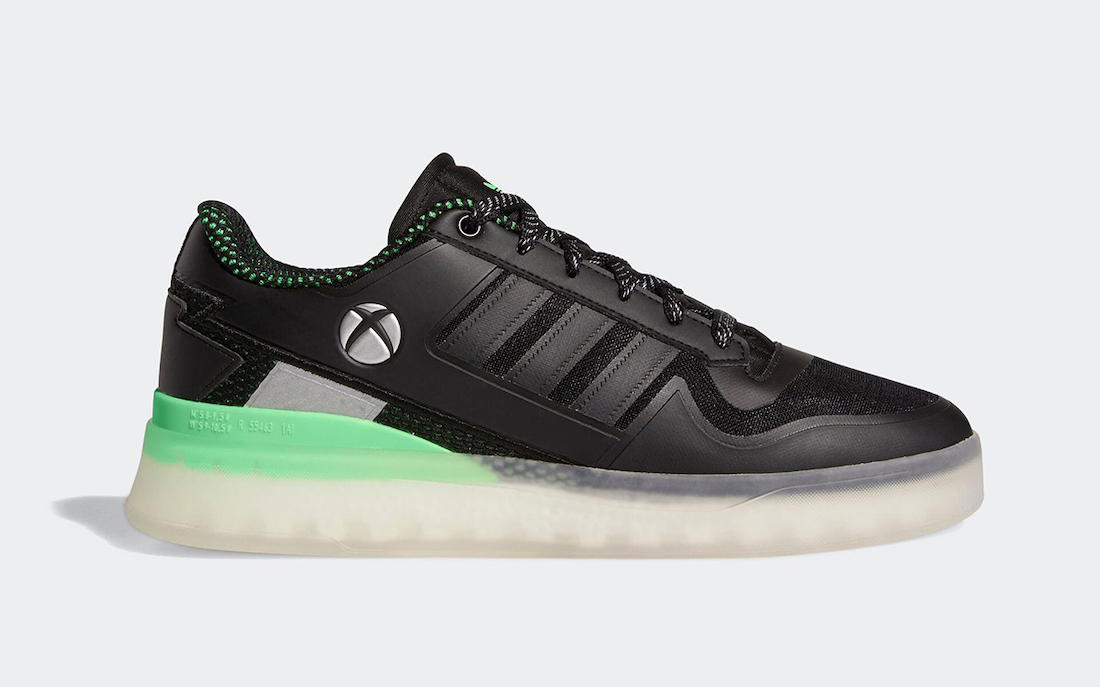 To celebrate Xbox’s 20th Anniversary, adidas and Microsoft will collaborate to release various styles of the adidas Forum. One of those that will debut is the Forum Tech Boost which is inspired by the Xbox Series X console.

Looking closer, this adidas Forum Tech Boost comes dressed in mostly Black representing the console. Next, Neon Green wraps the heel and accented on the liner. Metallic Silver lands on the mid-foot and ‘2001-2021’ on the heel tab. Lastly, the 20th Anniversary logo adorns the insoles and a translucent outsole finishes the look.

Continue to scroll below for more photos of the Xbox x adidas Forum Tech Boost ‘Series X’ that will give you a closer look. A release will take place at select retailers and adidas.com on December 21st. The retail price is $140. 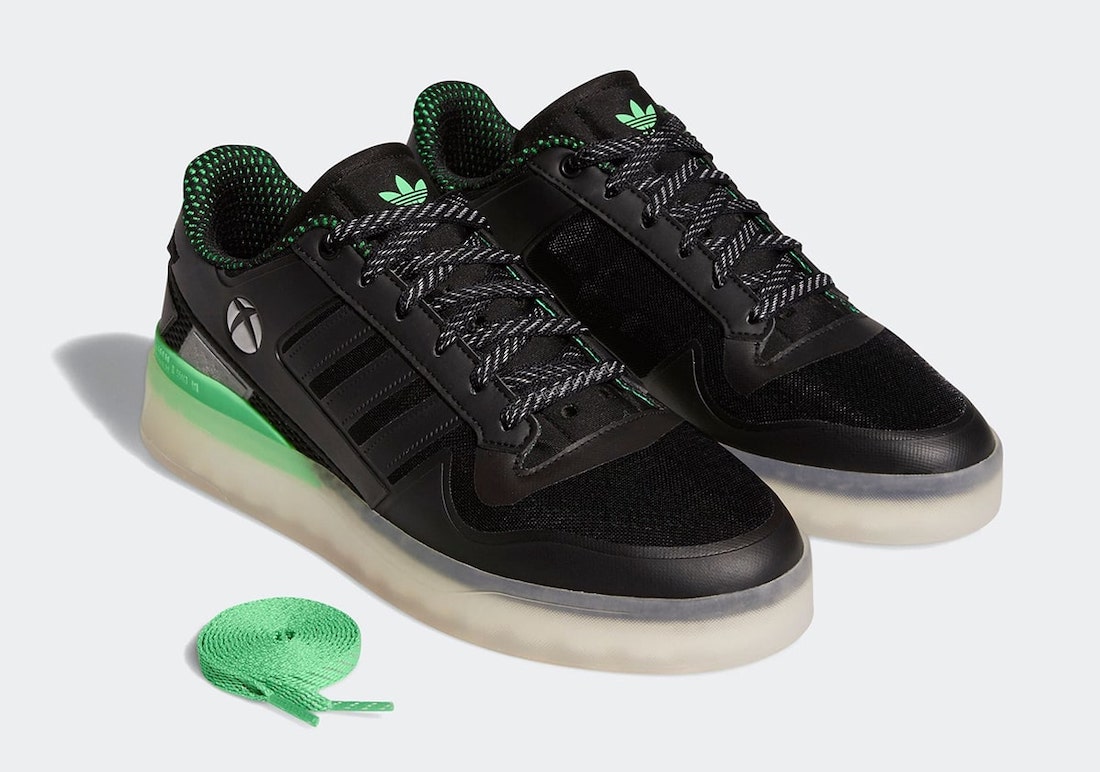 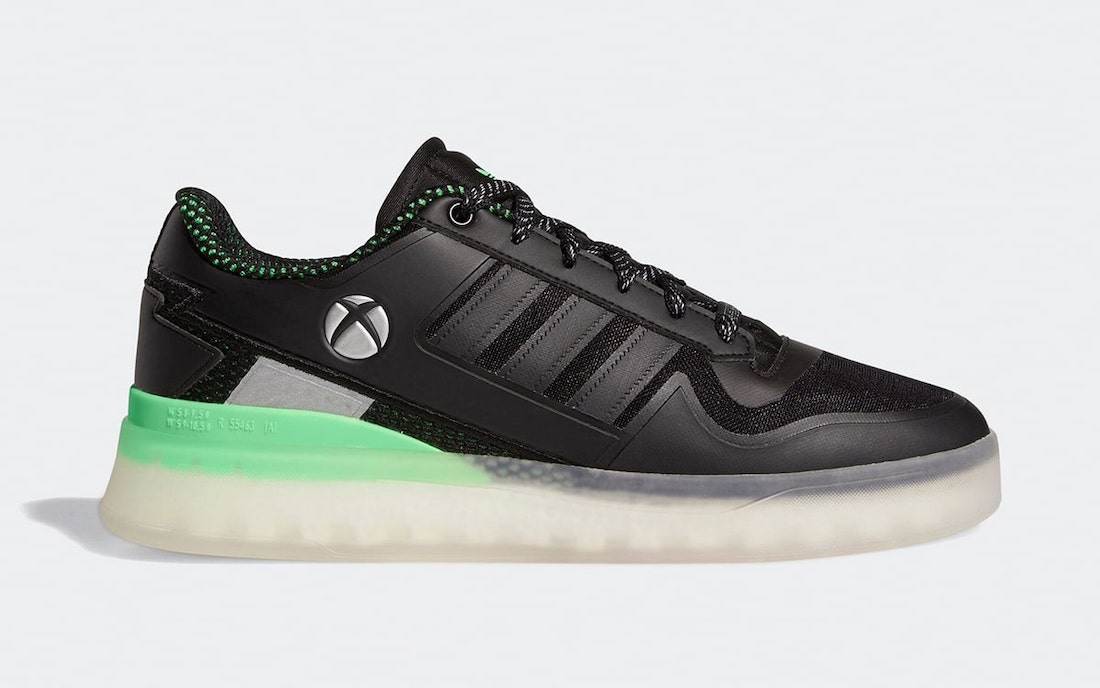 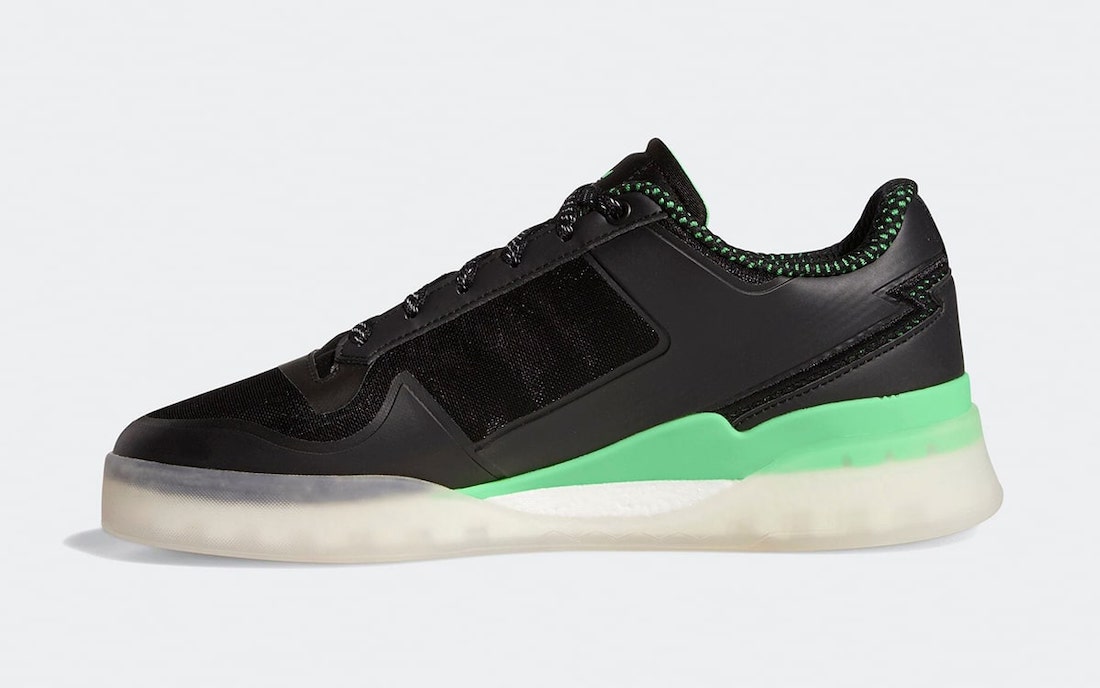 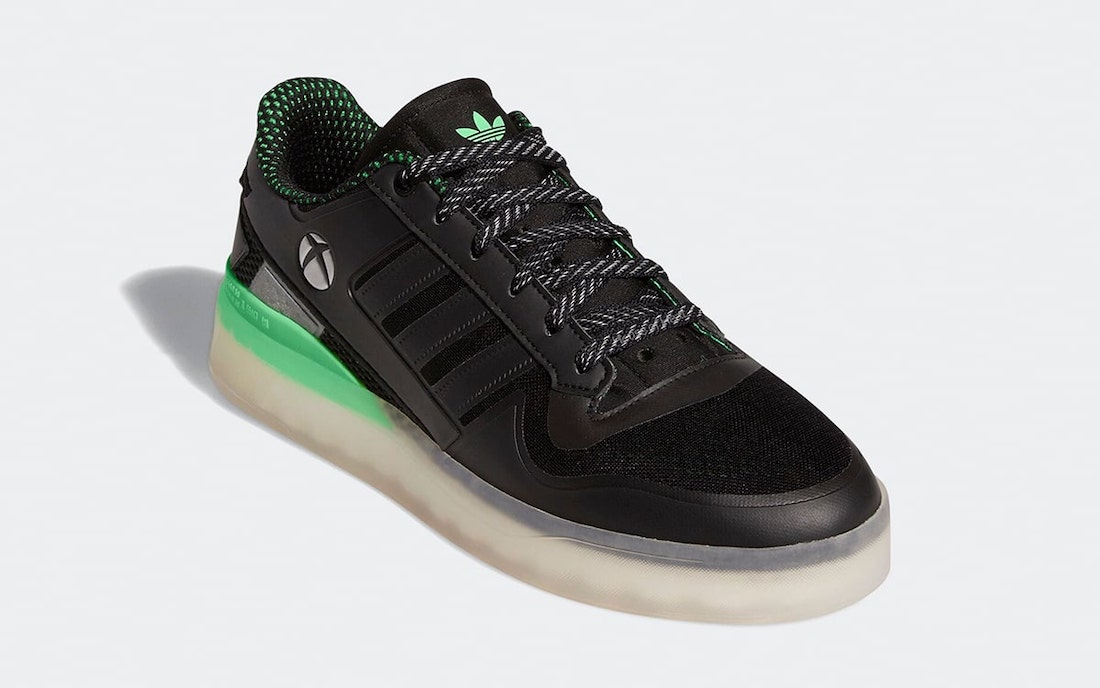 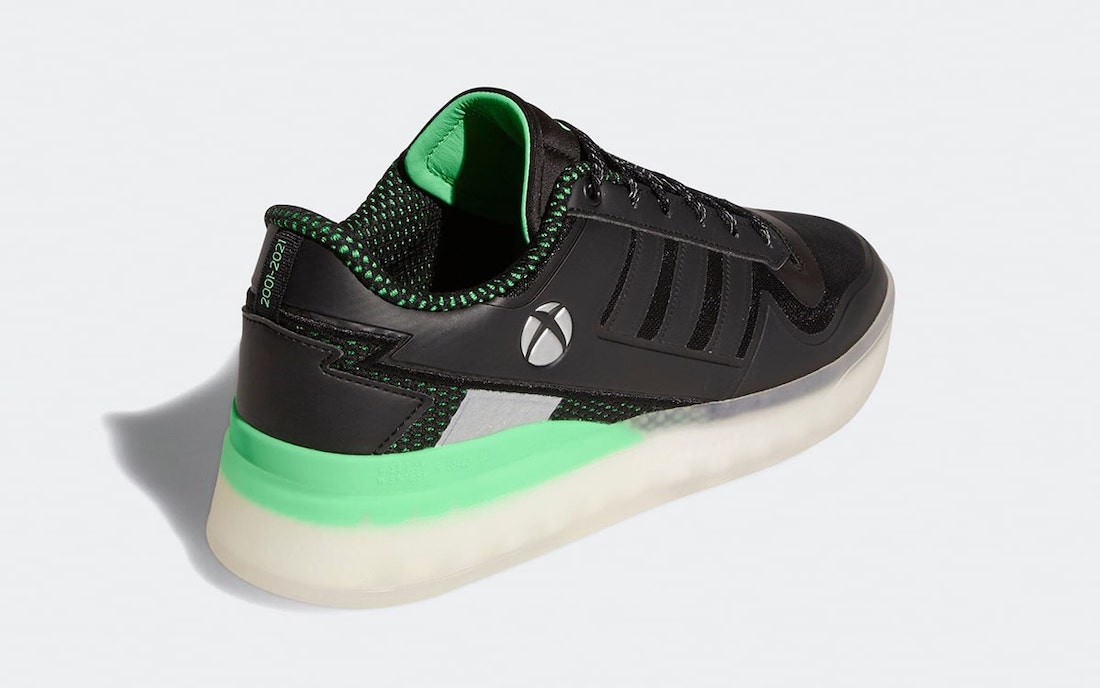 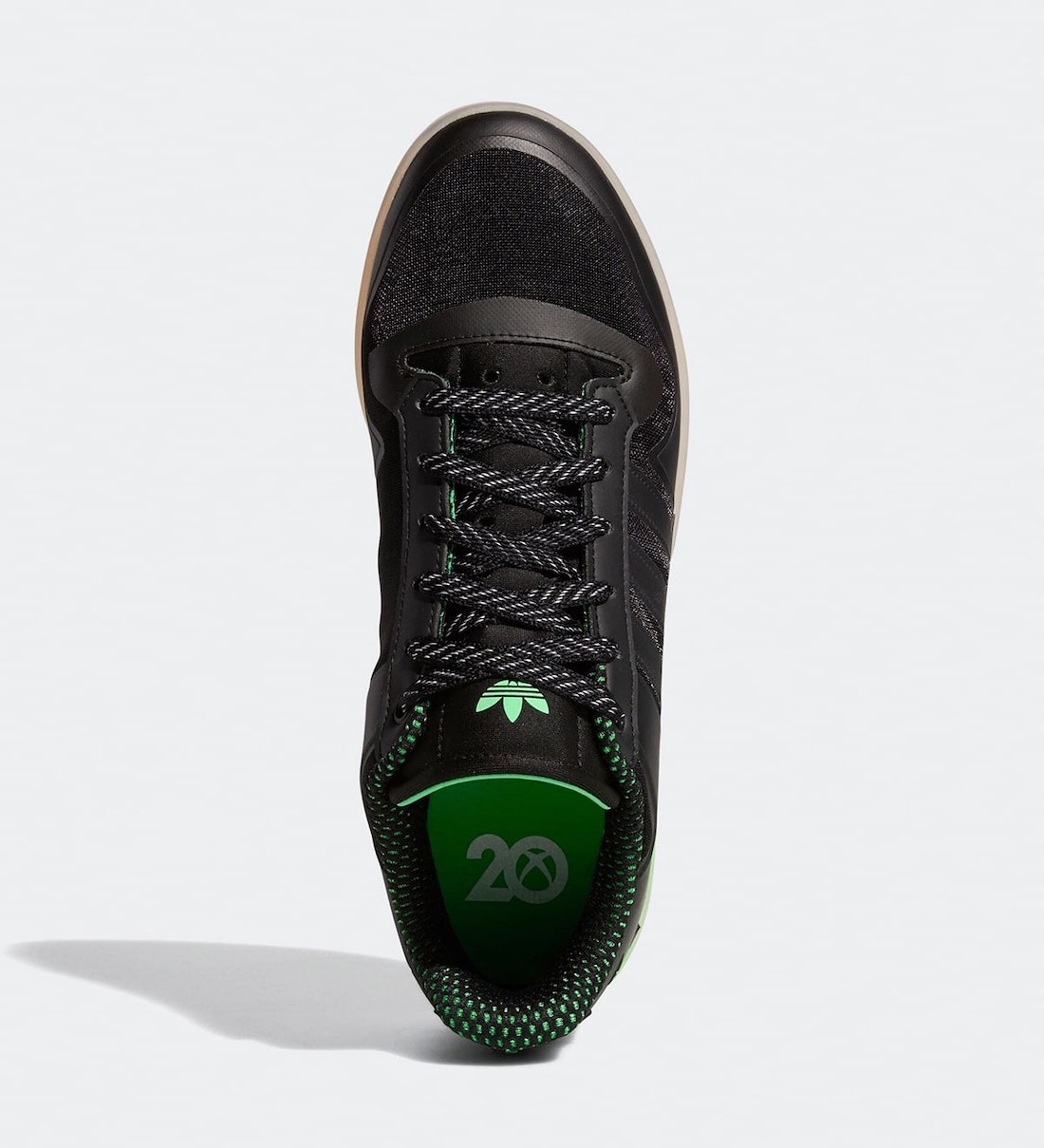 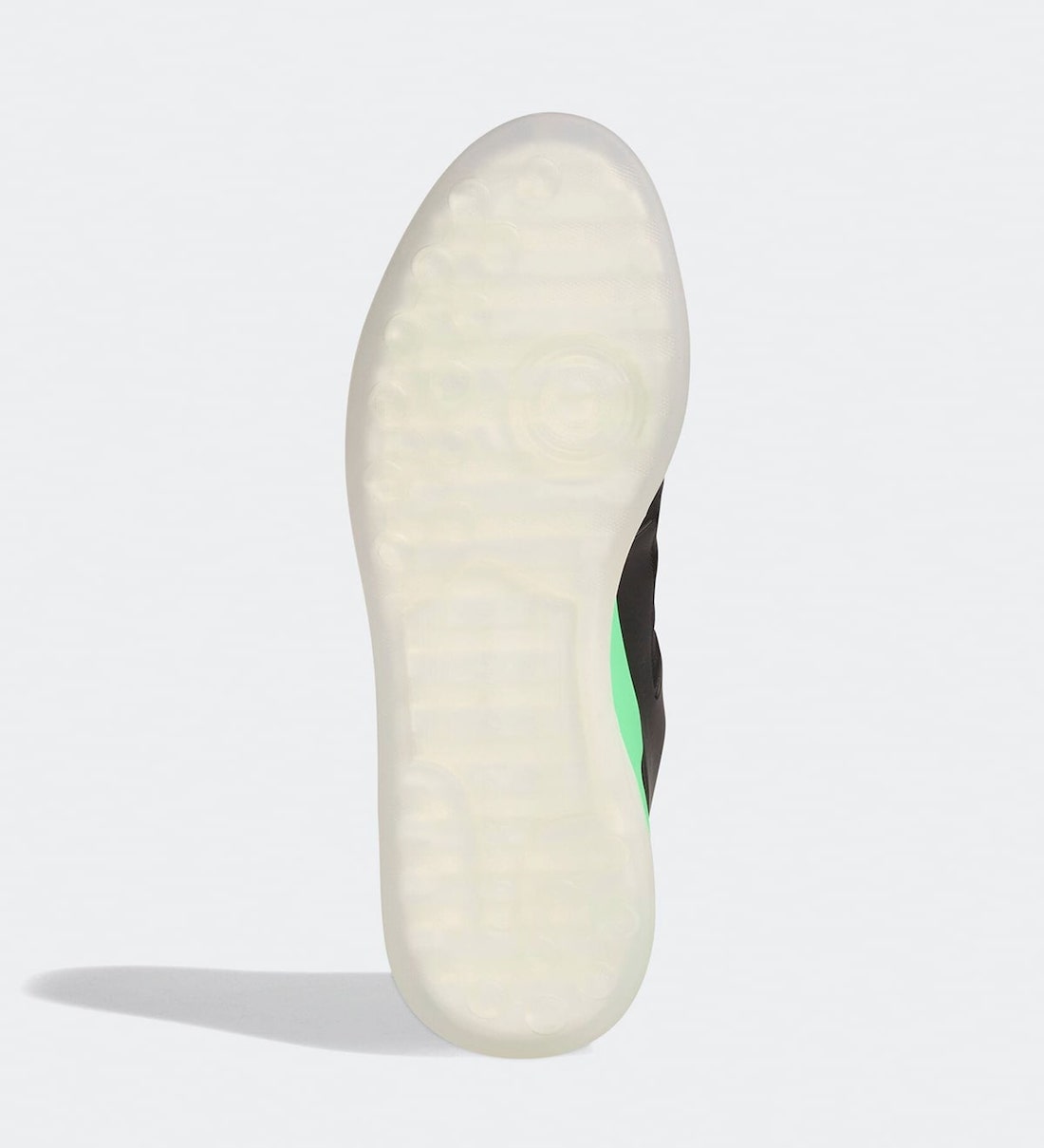 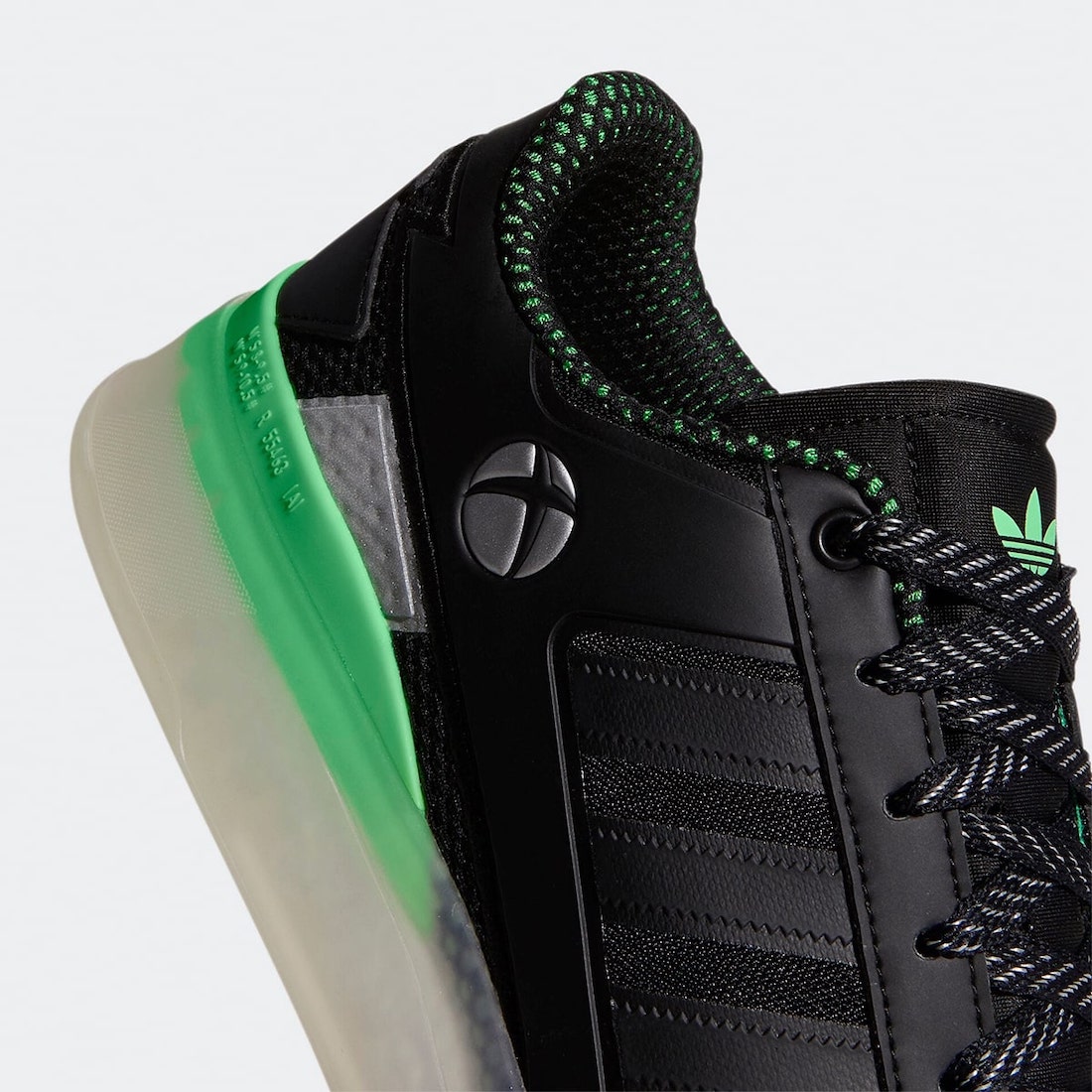 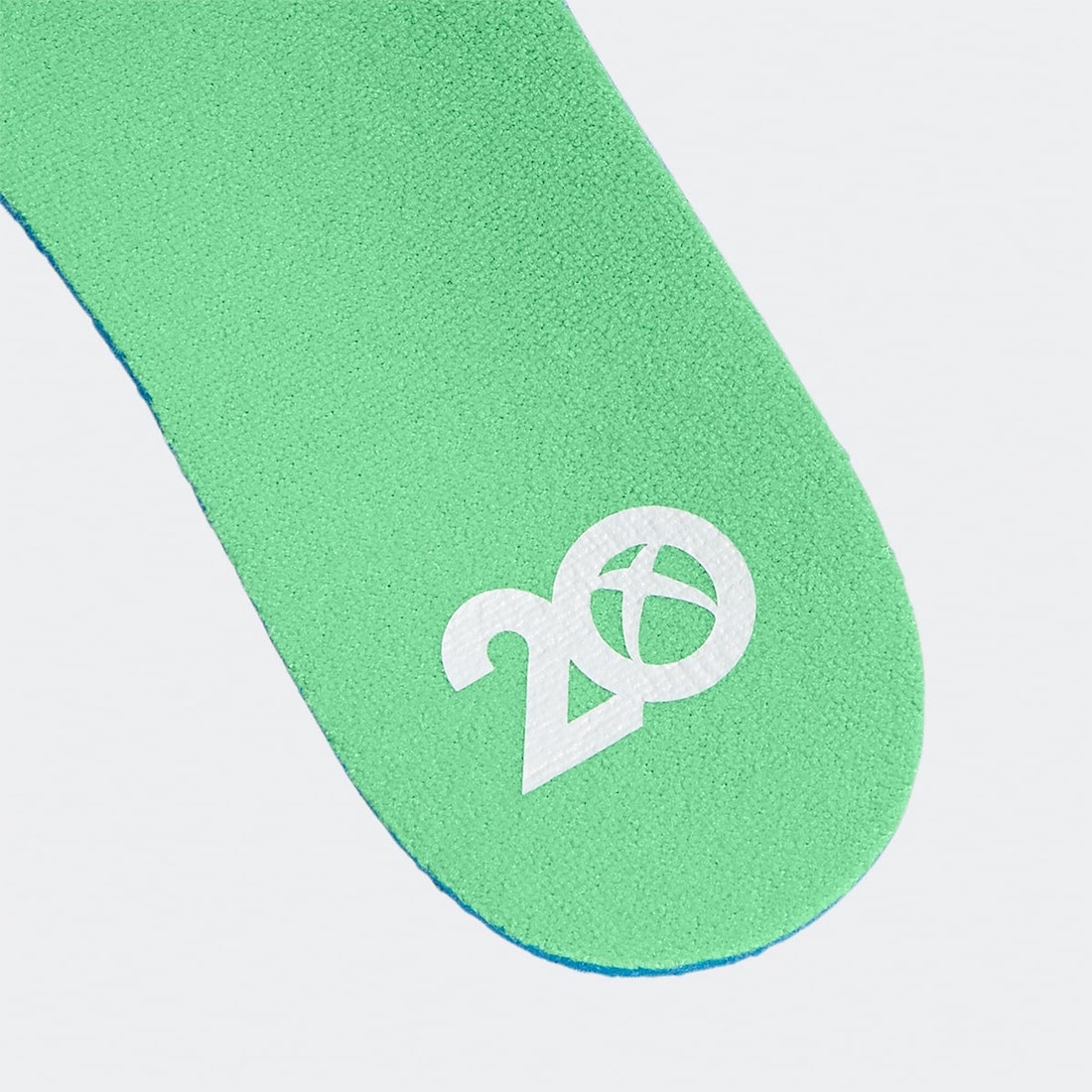