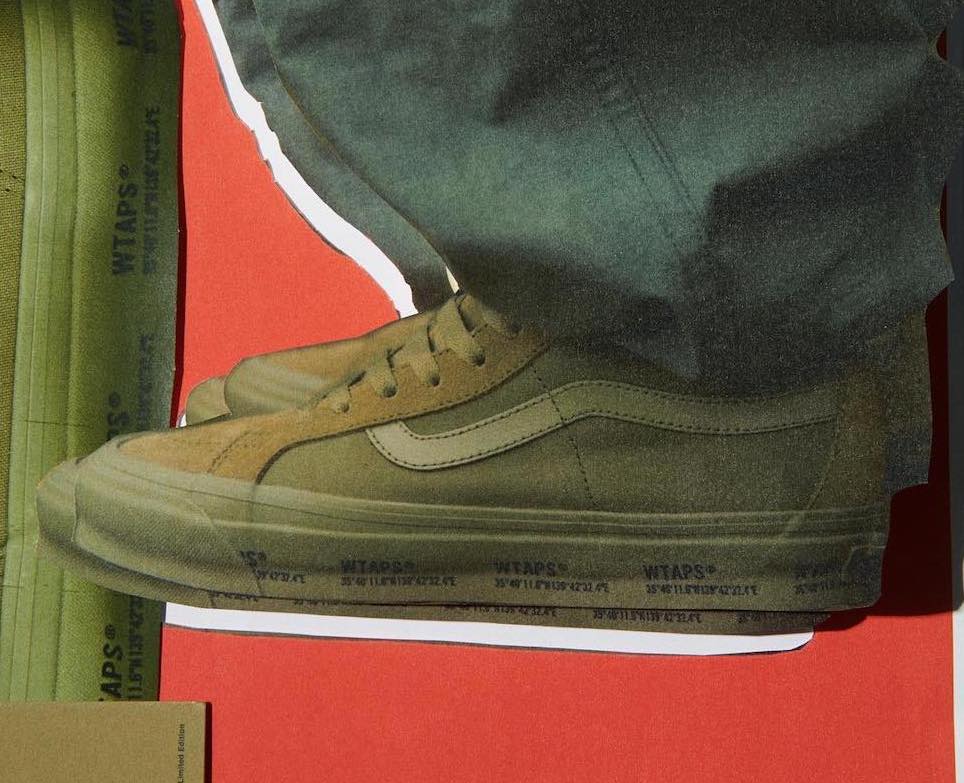 WTAPS will connect with Vans once again and this time around, it’s to celebrate their 25th Anniversary. The outcome is a Vault by Vans collection.

Included in the OG SK8-Hi LX and OG Authentic LX. The two feature Olive Green throughout, which gives them military vibes. The two also feature repeated WTAPS branding and GPS coordinates on the midsoles. Finishing the two, we have a Green waffle rubber outsole.

Below, you can check out more photos of the WTAPS x Vans Vault 25th Anniversary collection that will give you a closer look. A release will take place via WTAPS.com on February 11th. 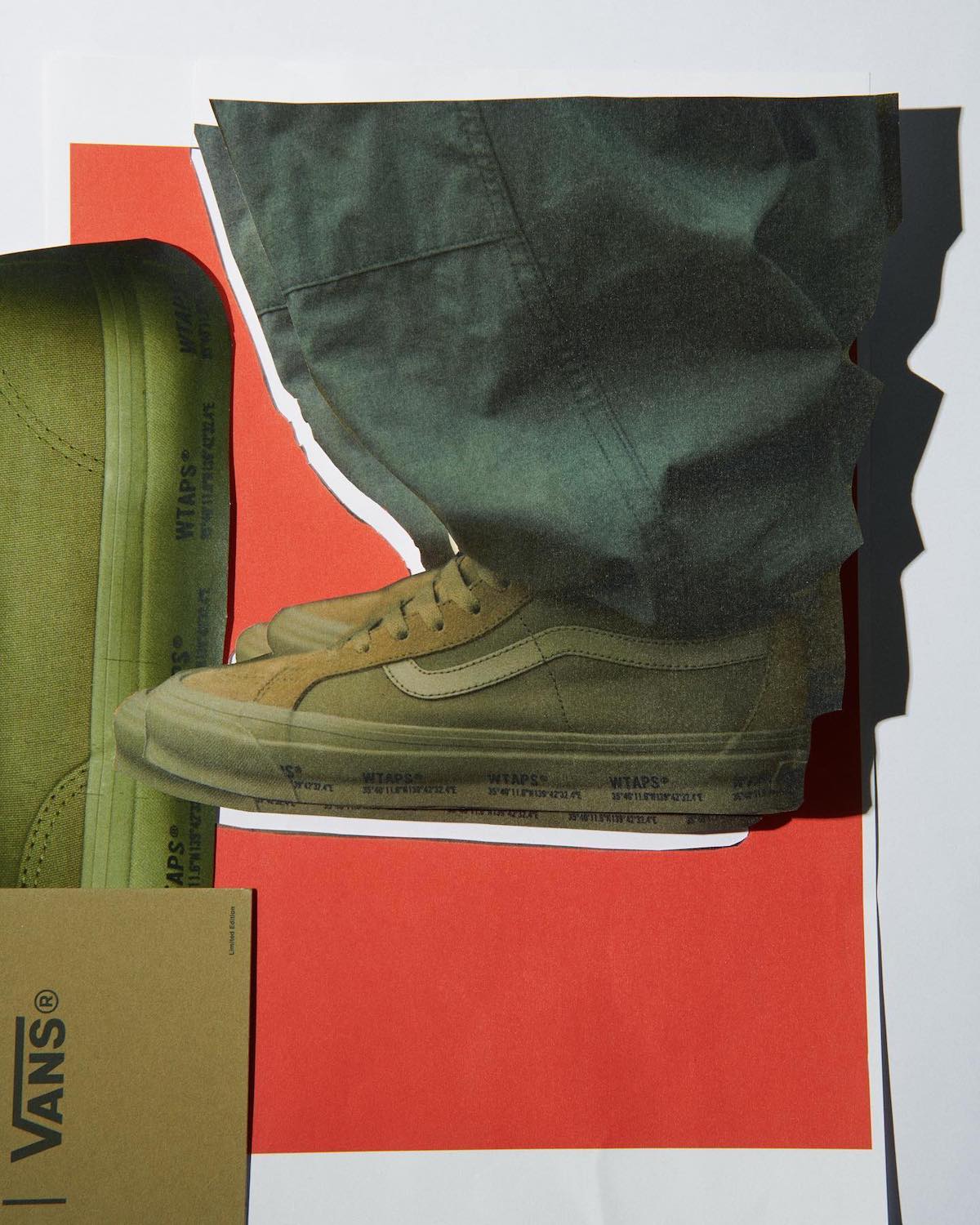 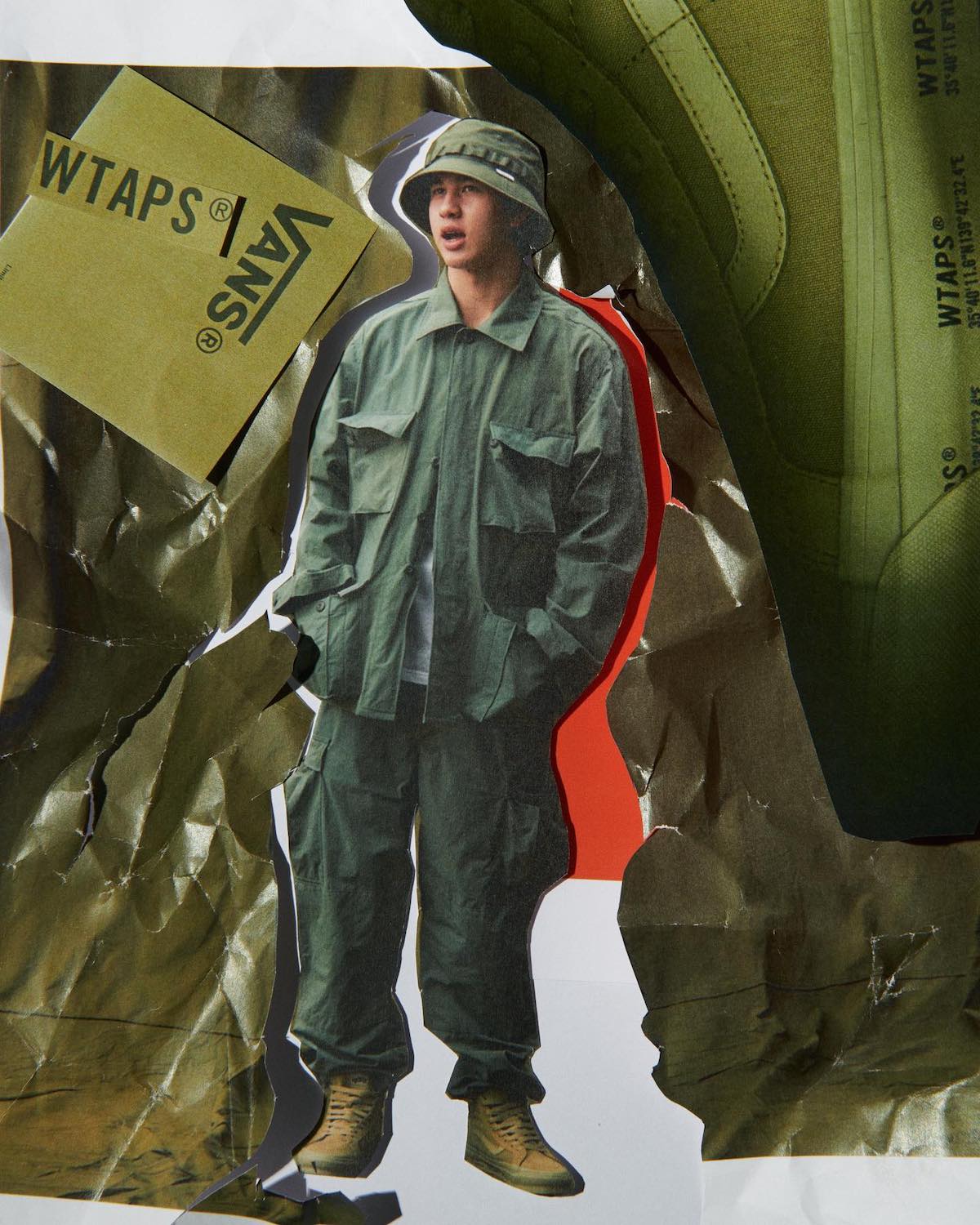 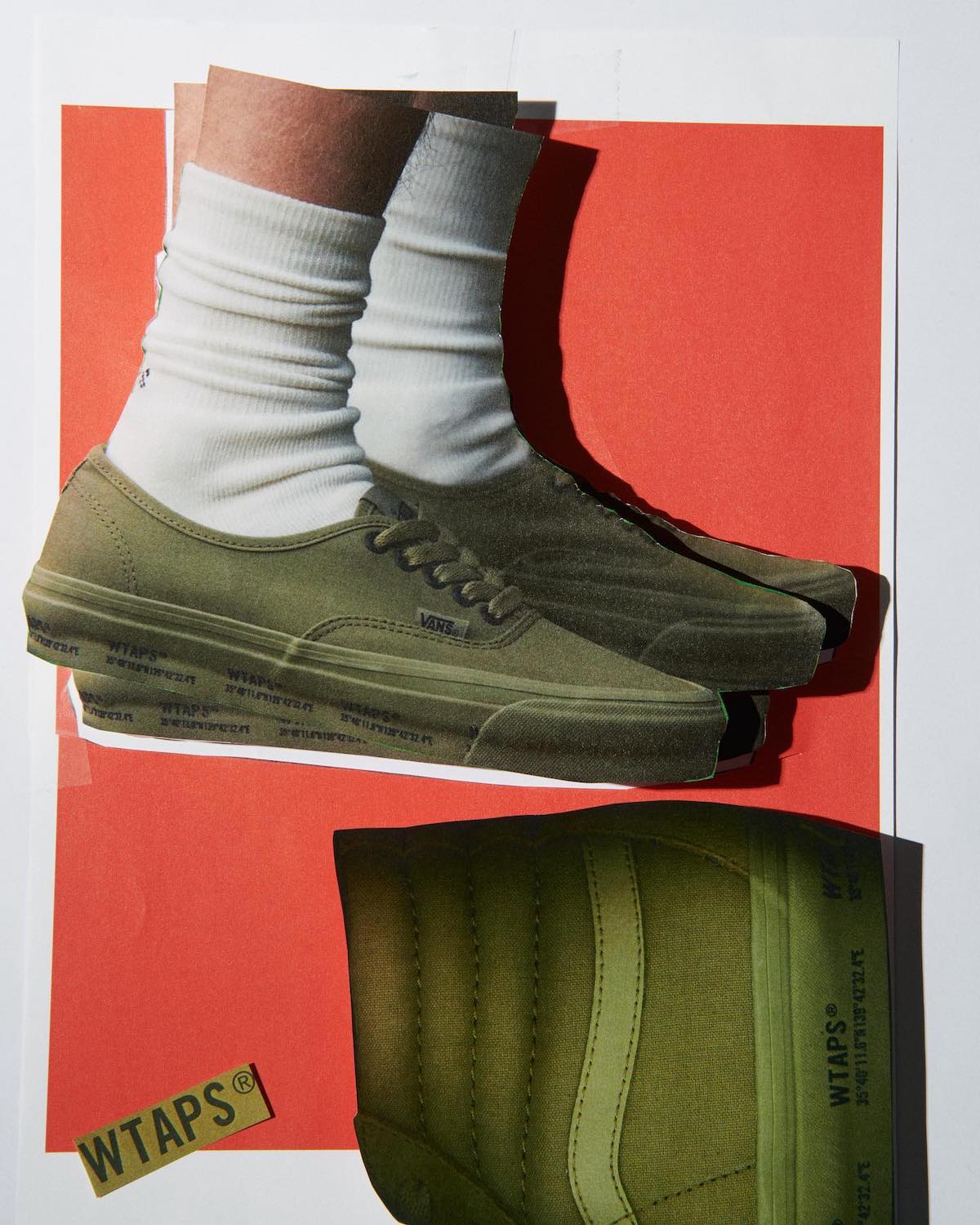 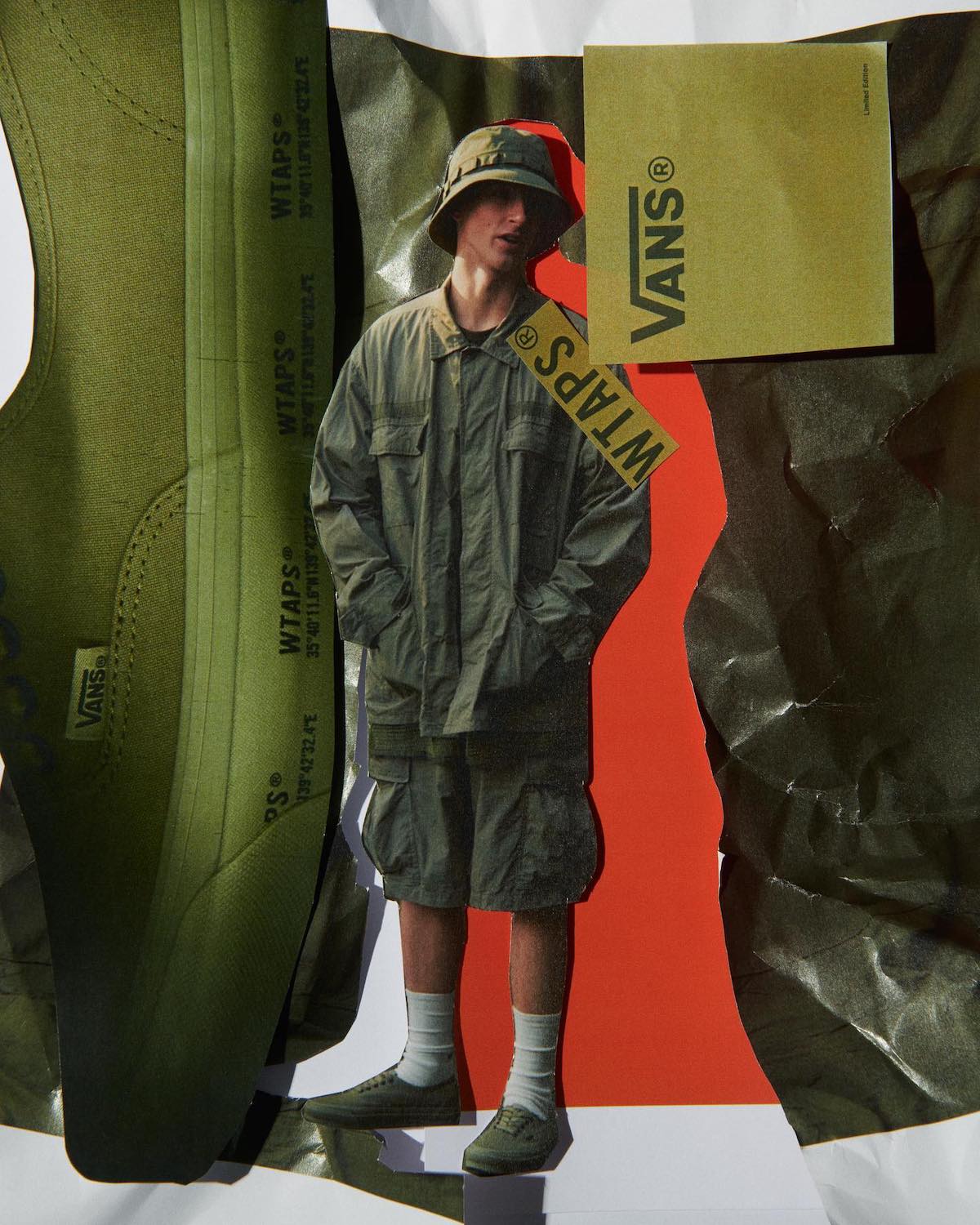