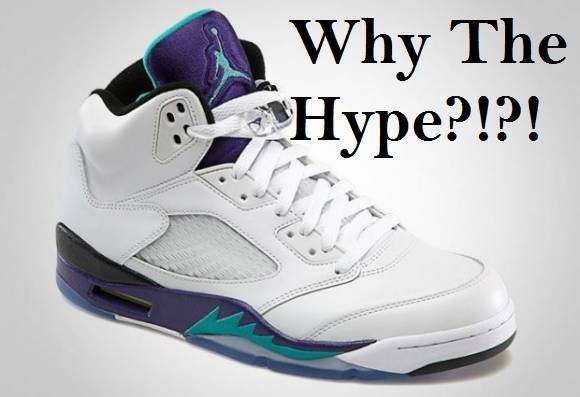 Each week we will breakdown a well known sneaker and try to understand what made it popular, how it came about, and where its future is going.

This week we will focus on the Air Jordan 5.

First released back in 1990, the sneaker was designed by Tinker Hatfield. The sneaker had roots from the Air Jordan 4 but there were three elements that made the sneaker stand out: 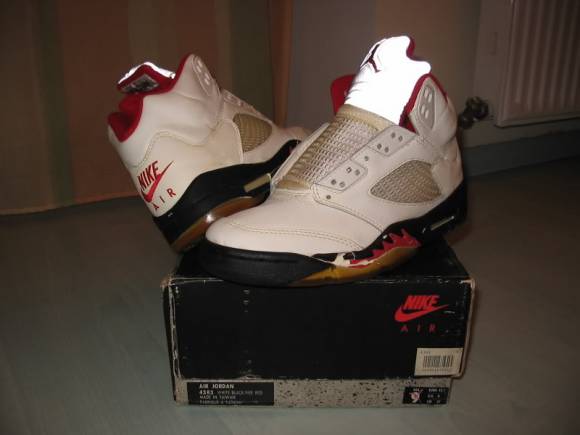 The sneaker didn’t see a return until 2000 in which the original (OG) colorways were re-released.

2006 and 2007 were the years of the Air Jordan V (5). Over those two years 13 Air Jordan Vs were dropped including 11 new colorways. It is these years that caused the sneaker to take off and truly become popular as well as a staple in the community. 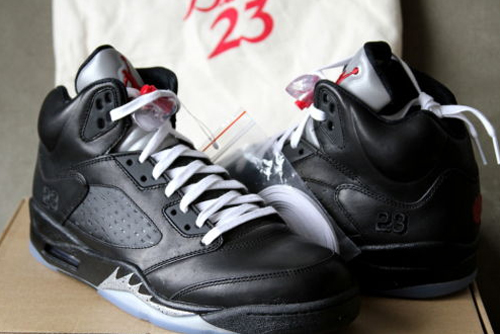 The years following brought a few releases in 2009 but 2011 was the year that allowed the sneaker to stand out. 2011 brought about the Air Jordan V Raging Bulls Pack, the “Bin 23” (seen above) and the “Quai 54”. Each of these sneakers is highly sought after by collectors because of their unique features and colorways. The Air Jordan V will always be a staple sneaker in the eyes of many and has found a special place in our hearts.

Let us know in the comments below if you enjoyed this type of article and would like to see more.