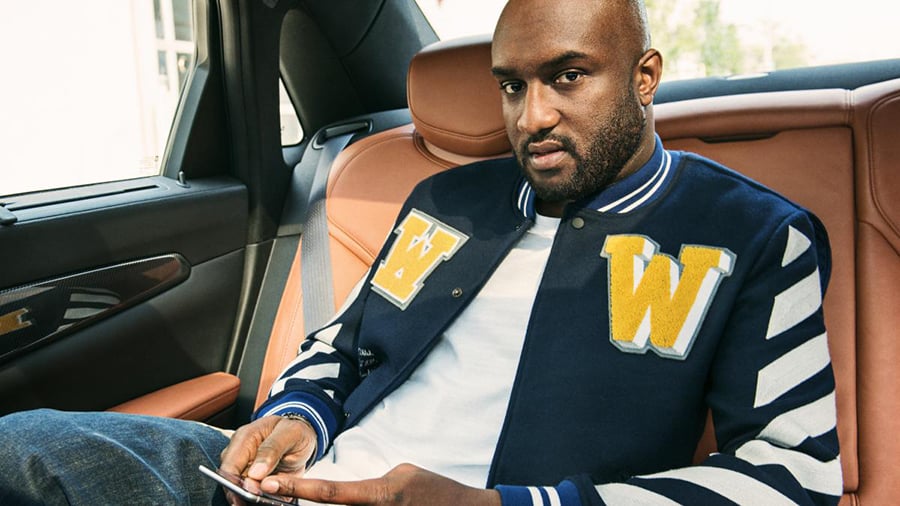 World Famous American Creative designer, Virgil Abloh, was named the new creative director for world proclaimed fashion house Louis Vuitton‘s mens wear line. He is the first African-American to be awarded this position by LV after his highly sought after collaboration with Nike shook the foundation of the fashion world.

The Genius behind the highly sought after Off-White brand plans to revolutionize the face of the brand, taking inspiration from clothes that people commonly wear and re-inventing those concepts into luxury high fashion item. According to The New York Times, The designer plans to move out to Paris with his family, where he can work and lead the face of the brand.

As of right now, there is no details regarding any LV Virgil pieces, but he will debut his first collection in June at the 2018 Paris Fashion week.