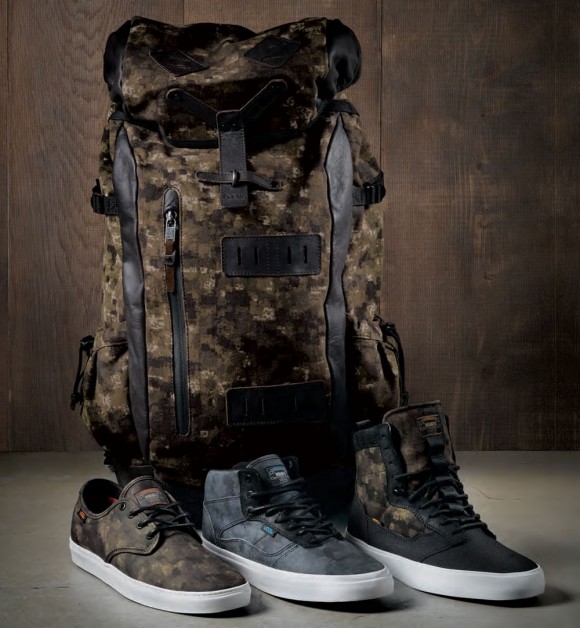 Inspired by real-world combat technology, the Hyperstealth Camo pack celebrates the spirit and utility inherent in military survival gear. Founded in 1999, Hyperstealth Biotechnology Corp. has quickly become the global authority on camouflage, concealment and deception with over 10,000 patterns under international copyright in use by special and armed forces worldwide. Hyperstealth uses patented technology to develop patterns based upon mathematical fractals, taking camouflage into a realm of science that was once thought to be only conceptually possible. For fall 2013, Hyperstealth has developed a custom camo which ties back to Vans’ checkerboard heritage. The Vans OTW Collection presents a capsule of footwear, apparel and accessories utilizing blue and brown variations of the subtle pattern that is truly unique to Vans.

The Vans OTW x Hyperstealth Camo assortment brings forth updated colorways of the Bedford and Ludlow alongside the new Lynwood silhouette. The Lynwood’s aesthetic is influenced by vintage high-tops like the Vans Caballero, which is infused with modern sneaker sensibilities and utility styling. In addition to the footwear offering, the collaborative pack introduces a six-piece set of camouflage-clad apparel and accessories featuring the Hyperstealth Tee, Lennox button-up, 5-Panel Camper Hat, OTW Belt, Donner Wallet and Washburn Backpack. The Vans OTW x Hyperstealth pack arrives at select retailers this July. 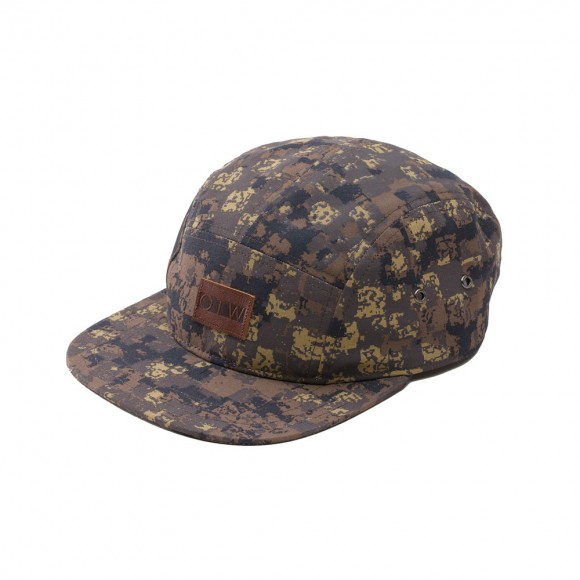 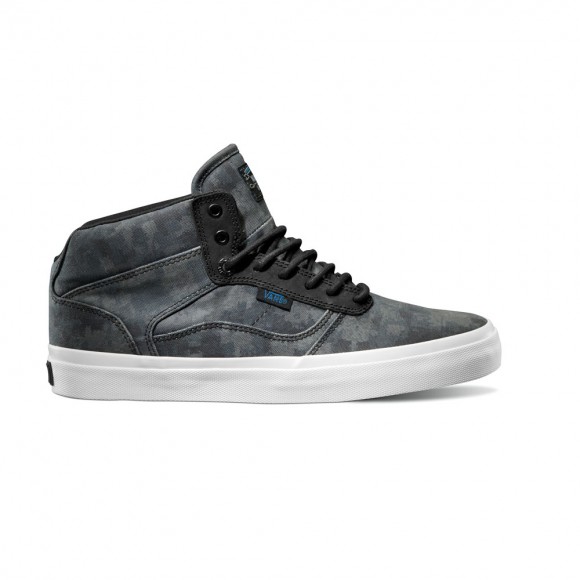 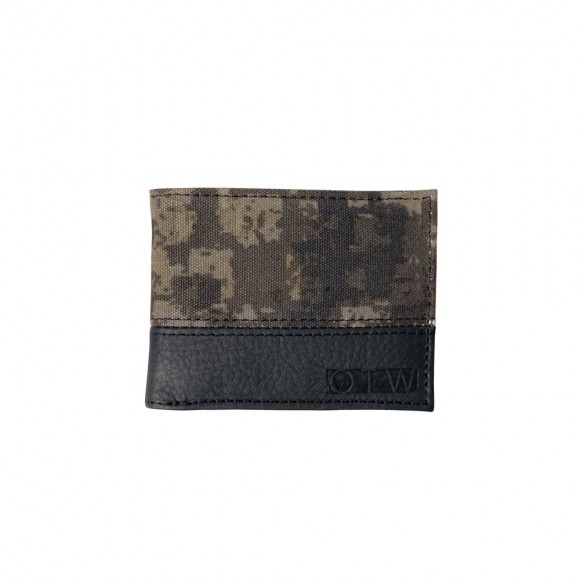 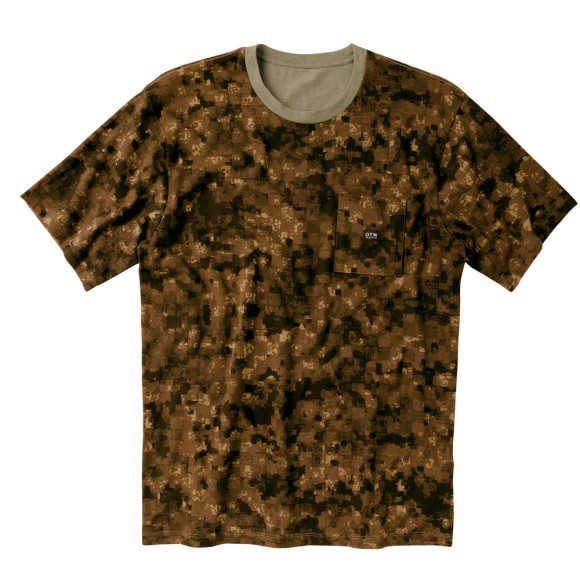 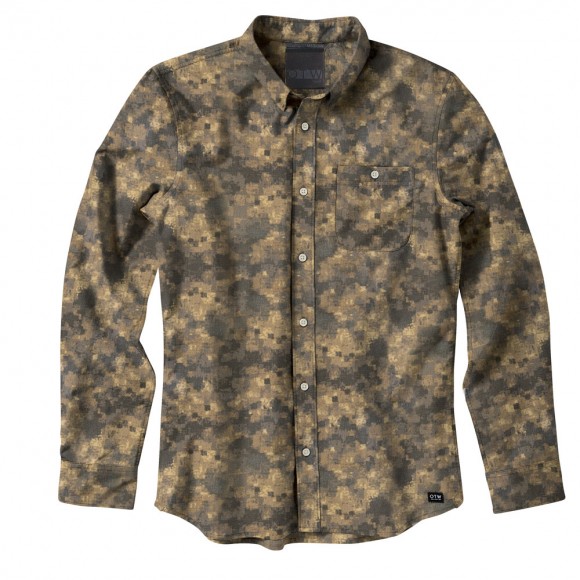 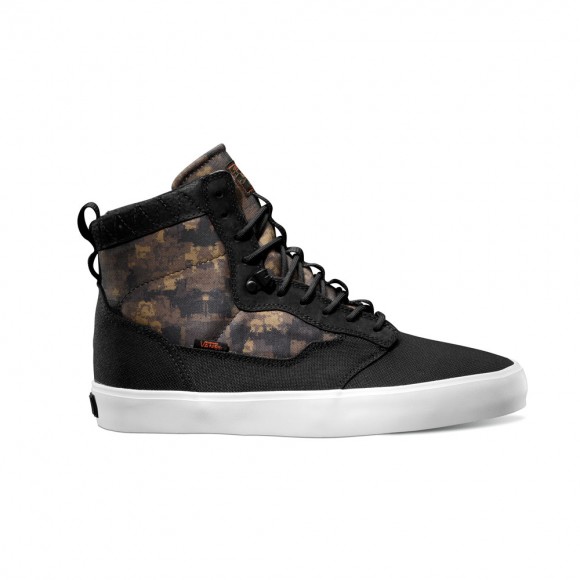 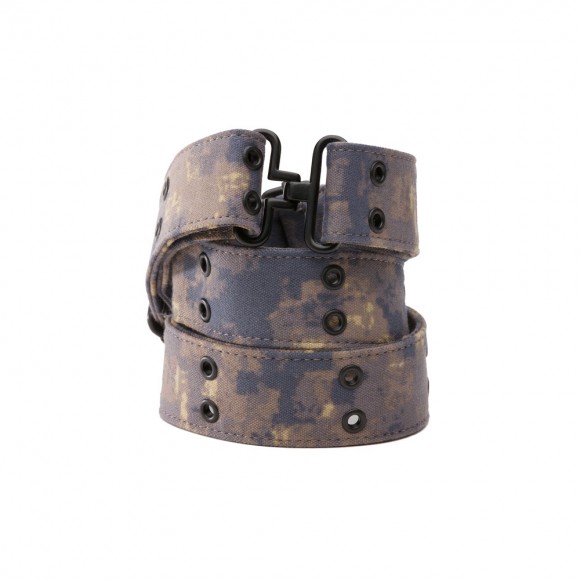 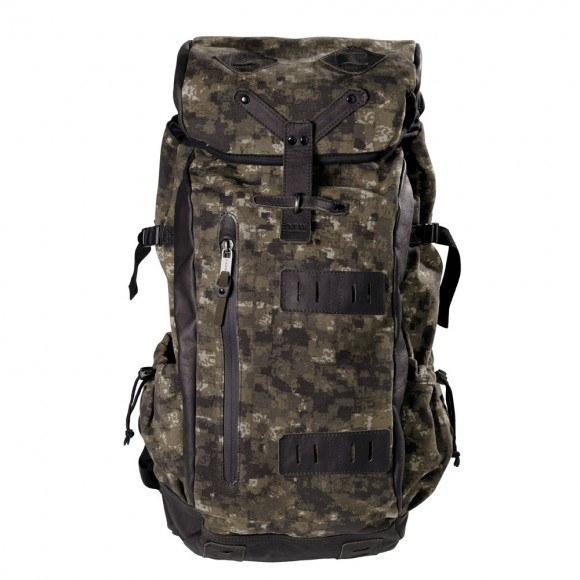