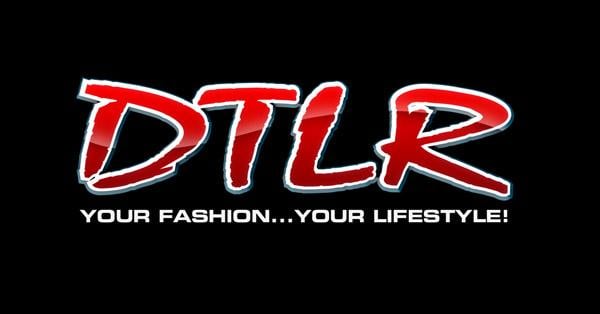 No matter what part of the country you’re in or whether or not you are into stocks or trading, we’re pretty sure that you’ve heard of Hanover, MD-based company Down Town Locker Room, or DTLR. Recognized as one of the nation’s top premier urban retailers, home to some of best in product and celebrity appearances, DTLR Holding, Inc. has filed with the U.S. Securities and Exchange Commission to go public as a trading company with a maximum offering of $75 million under the Nasdaq ticker “DTLR”.

While you may not always hear about sneaker stores in large scale stock exchange conversations, DTLR as a company is moving towards a brighter future. With stores in Maryland, Washington, D.C., Virginia, Alabama, North Carolina, and even New York, the company is expanding by the day. In fact, according to the DTLR Holding, Inc.:

If you read between the lines, DTLR has been successful in their quest to serve their core customer base. Celebrating 30 years this month, their IPO filing comes at a favorable time for stakeholders. And while DTLR CEO Glenn Gaynor has yet to release a statement on the filing, we’re sure that he’s confident in the future and growth of DTLR.