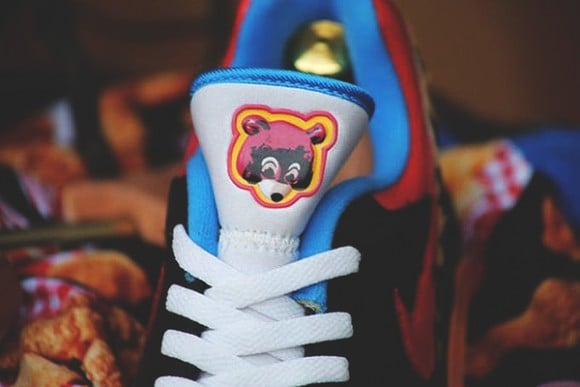 model rocks a mostly black upper, with sky blue, red, orange, and leopard accenting in the overlays and lining. Look at that mascot, sitting at the top of the tongues! If these were to get released today, I would definitely buy a pair! How about you? Are you feeling these? 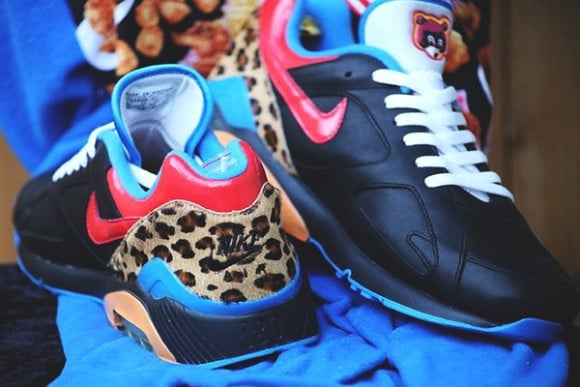 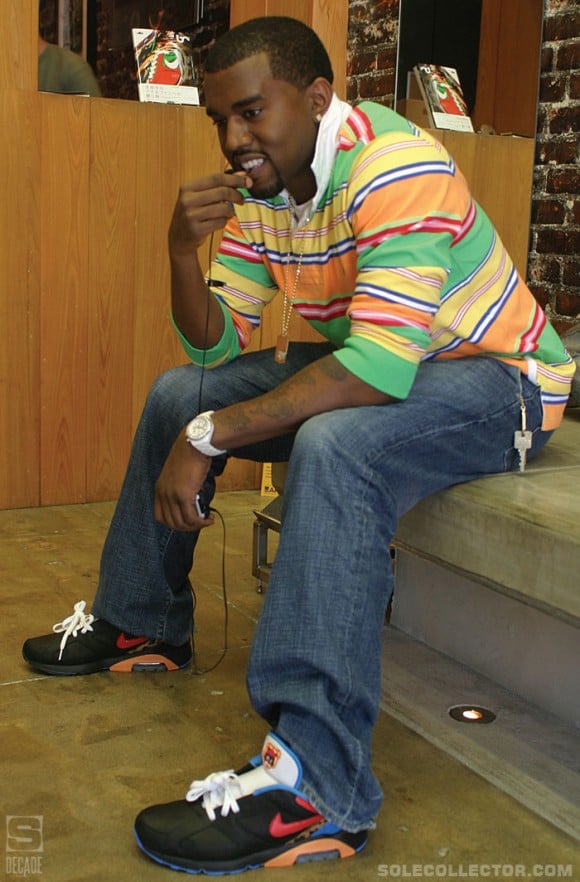