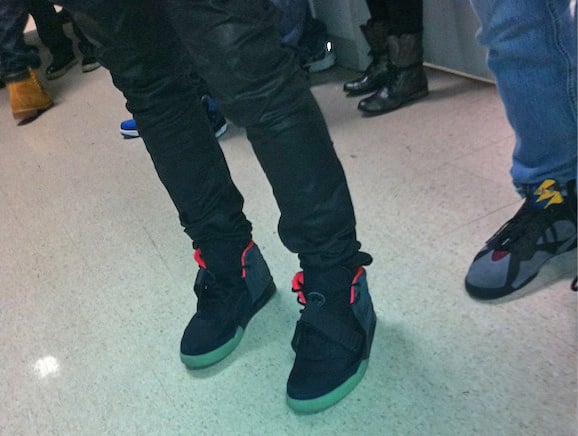 Rapper, Theophilus London was in the house this past Sunday night for the Watch The Throne Tour at the IZOD Center in New Jersey where he tweeted an image of Kanye West backstage rocking the Nike Air Yeezy 2 Black/Pink.

As Kanye has been seen wearing his upcoming Nike collaboration shoes since the start of his highly anticipated music tour alongside Jay-Z last month, there is still no official release date. At this point, all we can do is savor the flow of incoming new images and have patience.

Take a good look Yeezy’s kicks, because even with this photo, it’s still not for certain that this particular colorway will release. 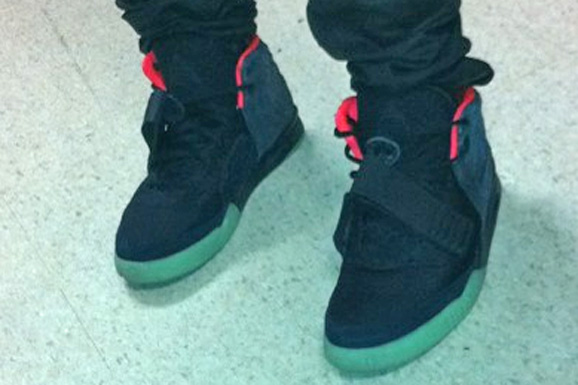