The Man Behind The Jumpman: Tinker Hatfield Talks Inspiration

In case you didn’t know who Tinker Hatfield is, he’s the man behind the Jumpman. For every game worn Air Jordan since 1988, Tinker’s designed them all.

Check out this exclusive GQ interview with Tinker Hatfield as he talks “Inspiration”, his devoted work ethic, missed opportunities, the ideal work space, and more.

The Flames Less Traveled
“The Jordan V was partly inspired by flames painted on a World War II plane. Michael and I used to talk about zigging while everybody else was zagging, so I made the flames point forward, not back.”

Missed Opportunities
“At one point, I pushed for a less sporty sub-brand called Jordan Beyond. When Michael did SNL in ’91, he wore a Jordan Beyond quilted green jacket. But I couldn’t make it happen. I’ve still got some samples, including a basketball shoe that was perforated like a wingtip.”

De-Office the Office “When you’re a designer trying to think of new ideas, you need a space that’s off-the-wall and different. This book, A Pattern Language, which I read while studying architecture, explains why: An environment’s design gives you cues about how it’s used.”

Work…Just Not at Work“I never design during business hours. It’s too distracting. I might do a few sketches, but almost all the drawings are done at night or on the weekends.”

Ignore the Naysayers
“I started designing the Air Jordan XI during Michael’s first retirement—I kept saying he would un-retire. People at Nike gave me a hard time, so I wanted to show those assholes that we could make the best Jordans ever. The XI was the first basketball shoe to have a carbon-fiber plate in the sole and patent leather. By the time I showed Michael, he’d started playing again.”

Connect the Dots“I was looking for inspiration for the Air Jordan XIII, and I noticed that on the court Michael was smooth and stealthy, like a cat. Later, I showed him sketches of the shoe and said, ‘It’s like a black cat.’ Michael said, ‘How did you know that my best friends call me Black Cat?’ I didn’t.”

What does it take to be the best? Tinker knows. 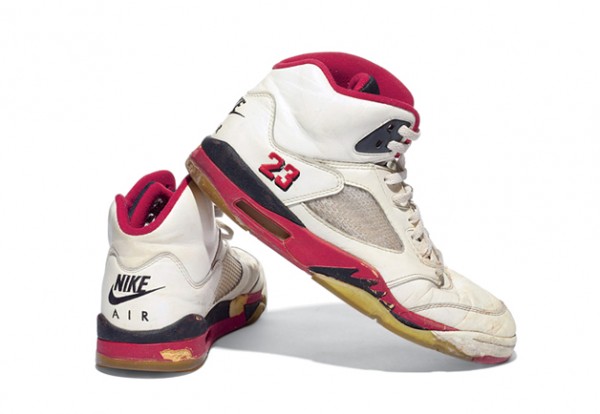 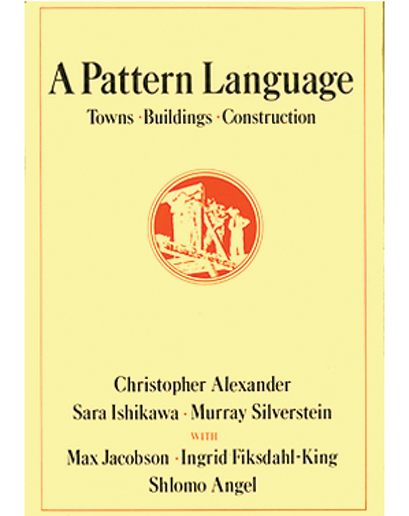 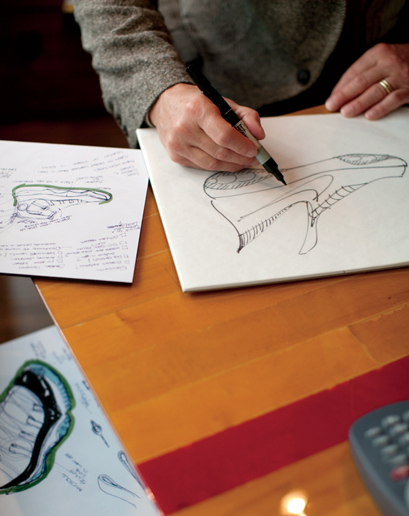 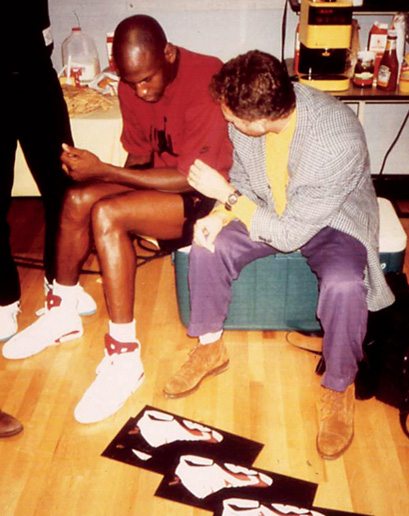 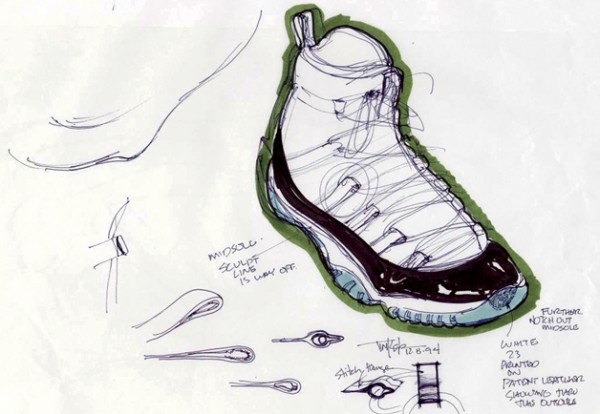 Detailed Look at the Nike React 2019