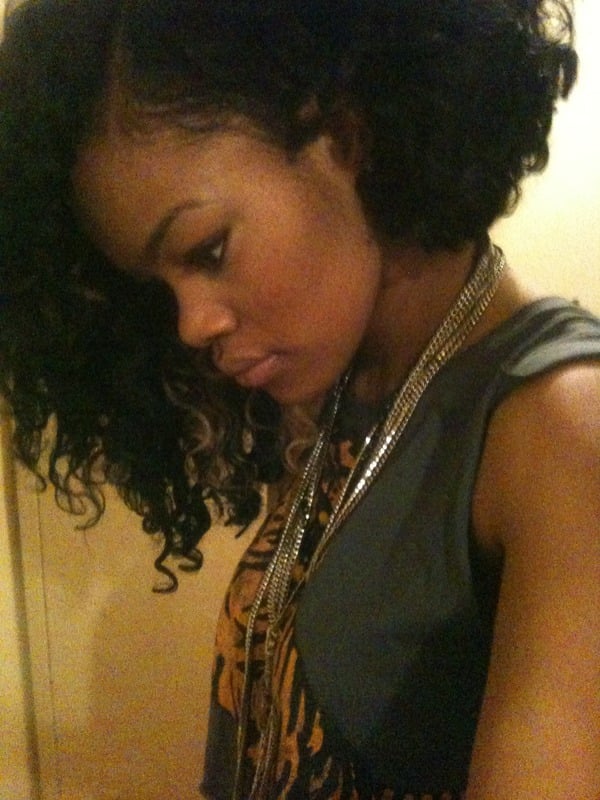 While Teyana Taylor claims to have had the “fastest selling Adidas of all time,” it is believed that her recent Twitter beef with Rihanna may have influenced Adidas’ decision to drop her from the brand.

A success in itself, Teyana quickly became a poster-child for young teens and fans over the past year and half with the release of her “Harlem  GLC” and “Diary of a Dark Knight” sneakers which both sold out instantly. Unfortunately, the parting of Adidas and Teyana Taylor comes during a pivotal point in time where Kanye West signs with Adidas and Drake signs with Jordan Brand.

As celebrities like Tyga and Big Sean maintain their stay with Reebok and Adidas, respectively, Kanye West joins the Adidas family by inking a $10 million contract with royalties – a deal that Nike apparently wouldn’t give Kanye because he wasn’t an “athlete”. Did Adidas let go of Teyana to clear up some “cap space” for Kanye? Did her actions hinder her longevity with the brand, or did Adidas not see a promising future from a business standpoint? How does she feel?

Share your thoughts in the comments below and stick with Sneaker Files for more news and updates.