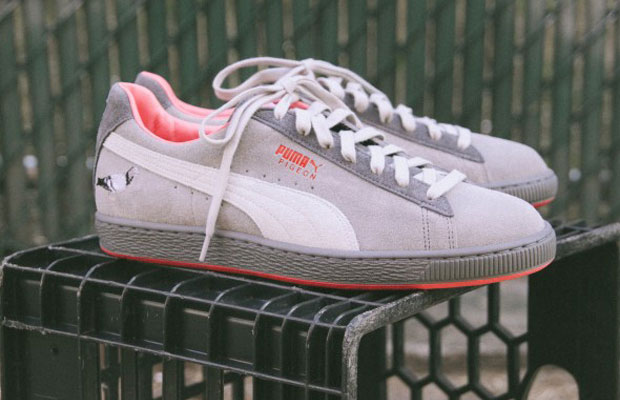 Today we see a detailed look at the Puma Suede Pigeon, a highly anticipated collaboration between Puma and Staple.

The shoe, which was handcrafted in Japan, features two tones of grey on the upper and a grey sole with white highlighting the branding and hints of red. Staple’s signature pigeon can be seen detailing the heel.

Take note that this sneaker is limited to only 500 pairs and will release on April 17 for the price of $200 at Reed Space NYC in store only. Doors will be opened at none and the release will be first come first served. Don’t panic, there will be another release on May 3 with retailers that will be announced later. 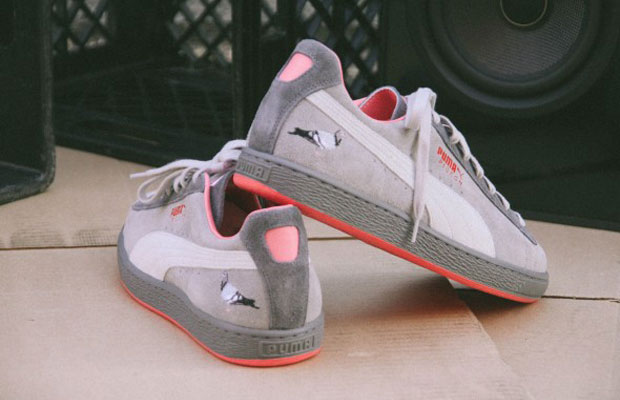 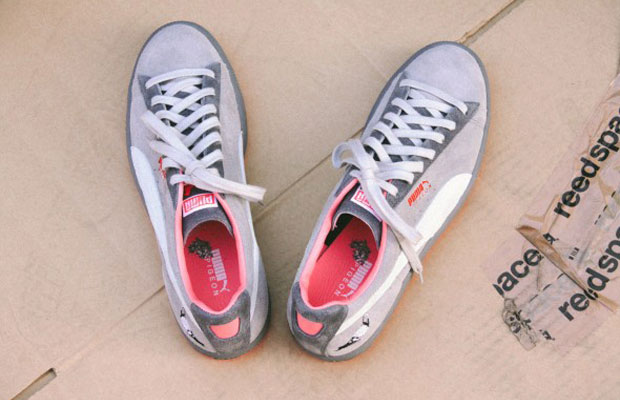 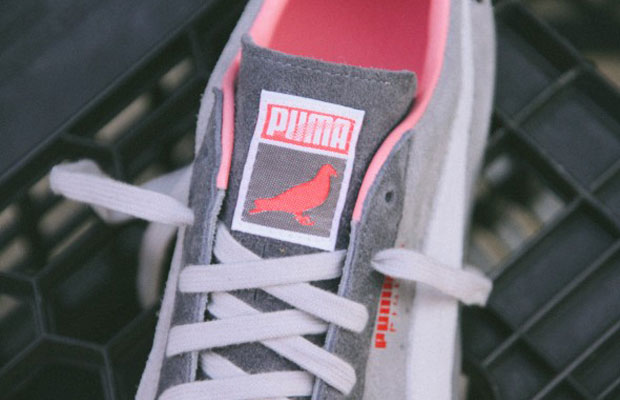 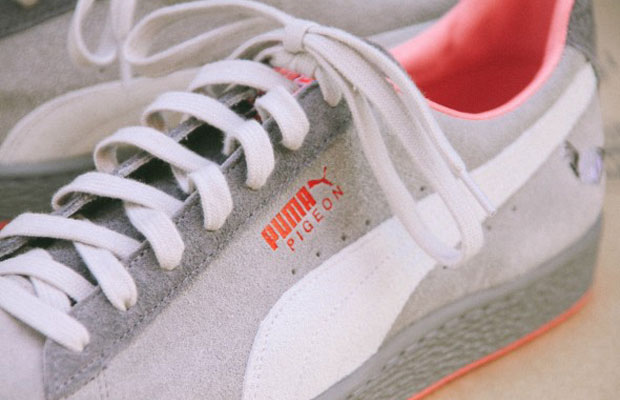 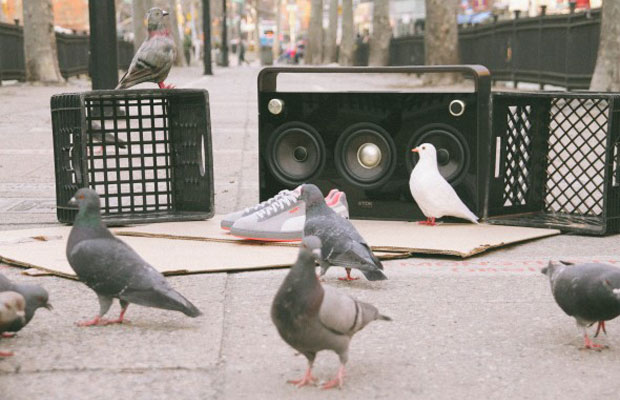 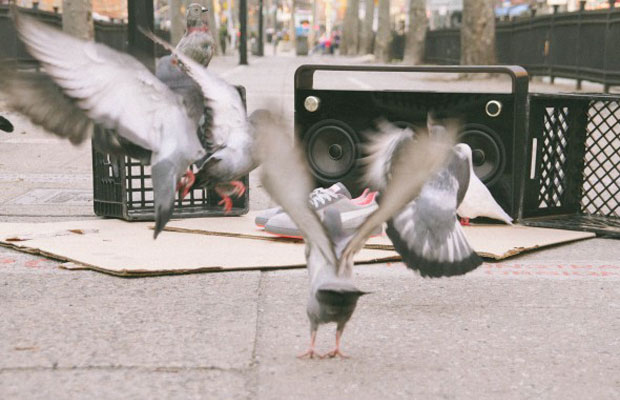 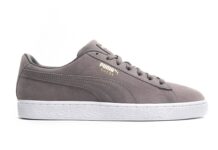 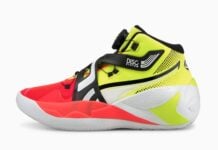 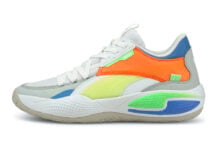